Learn about the important role that espionage played during the Revolutionary War and George Washington’s role as one of our nation's first spymasters.

Both the British and American forces during the Revolutionary War employed a wide range of spy networks and spycraft to gain critical information about the other side. George Washington quickly recognized the need for effective intelligence gathering efforts and developed a number of spy rings and other secret agents to gather information behind enemy lines. Washington was also particularly adept at supplying the British with misinformation that purposely misled his enemies as to his true intentions.

Spy Techniques of the Revolutionary War

Spycraft during the American Revolution consisted of a complicated system of hidden networks, interpersonal relationships, scientific… 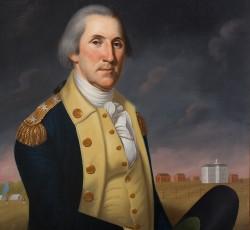 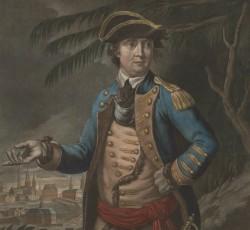 Benedict Arnold: From Triumph to Traitor 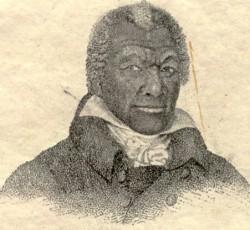 James Lafayette was a spy who helped secure American victory during the Revolutionary War. With his owner's permission, James joined the Continental forces under the Marquis de Lafayette and posed as a runaway slave to intercept British intelligence. 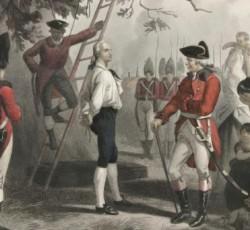 John A. Nagy, one of America’s leading scholars on espionage during the American Revolution sat down with us to share his observations on the important role that spies and spying played during the war. 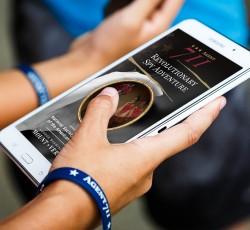 Go undercover and test your spycraft skills as you solve ciphers, decode messages, and tackle challenges.

The Culper Spy Ring was an American spy network operating during the War of American Independence that provided George Washington with information on British troop movements. In November 1778, George Washington appointed Major Benjamin Tallmadge as director of military intelligence, charged with creating a spy ring in New York City, the site of British headquarters.

This network became known as the Culper Spy Ring and operated successfully in and around New York City for five years, during which time no spy was ever unmasked. 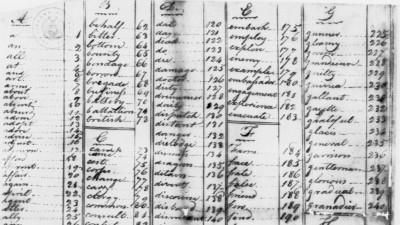 Under the orders of General George Washington, Major Benjamin Tallmadge organized the Culper Spy Ring in 1778 to gather information on British troop movements, fortifications, and military plans in the New York area.

It was essential in protecting the vital communications and identities of this important intelligence gathering group.

The History Channel examines George Washington and the origins of spying in America.