George Washington helped shape the office's future role and powers, as well as set both formal and informal precedents for future presidents. Washington believed that it was necessary to strike a delicate balance between making the presidency powerful enough to function effectively in a national government, while also avoiding any image of establishing a monarchy or dictatorship. In the process, President Washington significantly influenced the path for the presidency moving forward, setting standards in all aspects, including political power, military practice, and economic policy.

There were many precedents and challenges confronting Washington as our first president. 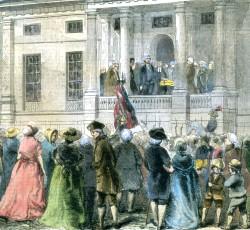 Everyone expected George Washington to win the first election in 1789. But an equally important question remained unanswered: would he accept the job? 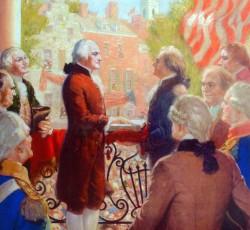 Want to know what Washington did on his first day as President?  Find out in our interactive timeline. 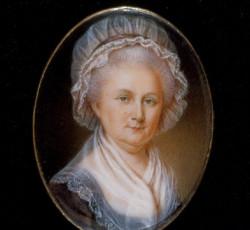 Just as her husband realized that his every action might set a precedent for future presidents, so was Martha Washington aware that her behavior as first lady would become the template for the wives of future chief executives. 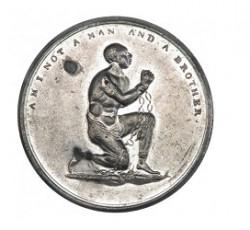 After the American victory in the Revolution, George Washington repeatedly voiced opposition to slavery in personal correspondence. He privately noted his support for a gradual, legislative end to slavery, but as a public figure, he did not make abolition a cause. 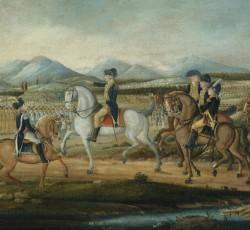 Presiding in a Crisis 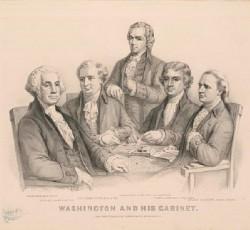 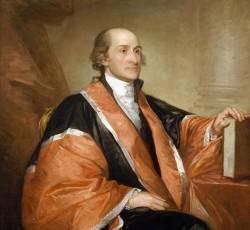 As the first president, and since there were no sitting justices at the beginning of his term, George Washington had the unique opportunity to fill the entire body of United States federal judges with his selections-- including the Supreme Court. 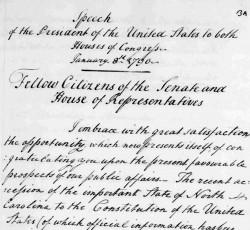 State of the Union Address

Discover how conflict between the two most famous founding fathers shaped the U.S. presidency.

The 1790 census was the first federally sponsored count of the American people and one of the most significant undertakings of Washington's first term. 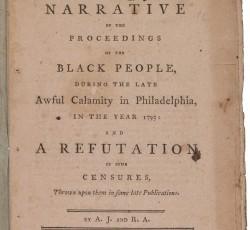 In 1793, a yellow fever epidemic hit the city hard, and sent George Washington and the federal government packing.

George Washington did not have an easy time as president for many reasons:

3. The Institutional Workings of the Presidency

In addition to his appearance in public settings, Washington paid close attention to the manner of domestic entertaining that he felt best defined the new American presidency. 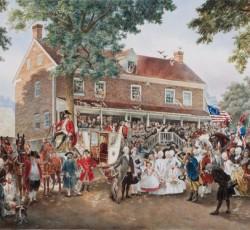 In an effort to unify the new nation, President George Washington set out for the South. 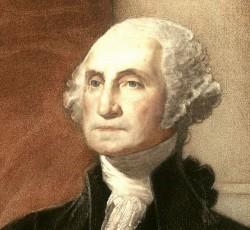 Today we judge our modern Presidents by how much they achieved in their first 100 days.  See how Washington stacked up to the others.

Historian Susan Dunn writes that Washington's ultimate goal as America's first president was to set the new nation on a path to reason and happiness.

The relationship between George Washington and Alexander Hamilton was consequential for the lives of both men—and for the founding of the United States.