This $50,000 award was created in 2005 and was presented that year to Ron Chernow for Alexander Hamilton. Subsequent winners have included Lin-Manuel Miranda, Annette Gordon-Reed, and Nathaniel Philbrick. 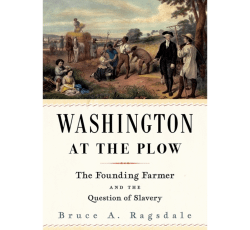 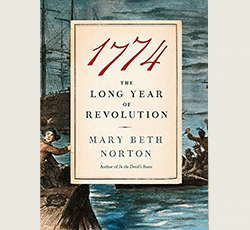 In 1774: The Long Year of Revolution, Mary Beth Norton ichly described a key year in the revolutionary transformation of American resistance to Britain. She notes how the courts, the newspapers, the militia, and the assemblies were radicalized against the British. 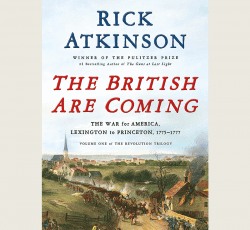 In The British are Coming: The War for America, Lexington to Princeton, 1775-1777, Rick Atkinson recounts the first twenty-one months of America’s violent war for independence. 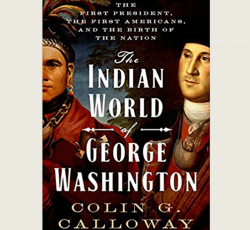 Colin Calloway's book The Indian World of George Washington reveals the relationship between Washington and the Native leaders he dealt with intimately across the decades: Shingas, Tanaghrisson, Guyasuta, Attakullakulla, Bloody Fellow, Joseph Brant, Cornplanter, Red Jacket, and Little Turtle, among many others. 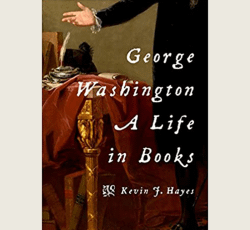 Despite being a lifelong reader, Washington felt an acute sense of embarrassment about his relative lack of formal education and cultural sophistication. In Kevin J. Hayes' book, George Washington: A Life in Books, Hayes illustrates just how tirelessly Washington worked to improve.

View All Past Winners & Nominees

Publishers and authors are invited to submit new works on George Washington and his times (the Revolutionary and founding eras circa 1760-1820) that reach a broad, non-scholarly public audience.