He was born into a world in which native peoples were still major players in the Americas, despite having suffered through three centuries of European diseases, dispossession, and warfare. Throughout his life, Washington negotiated with and served alongside Native peoples, fought against others, and sought their land for his own prosperity. 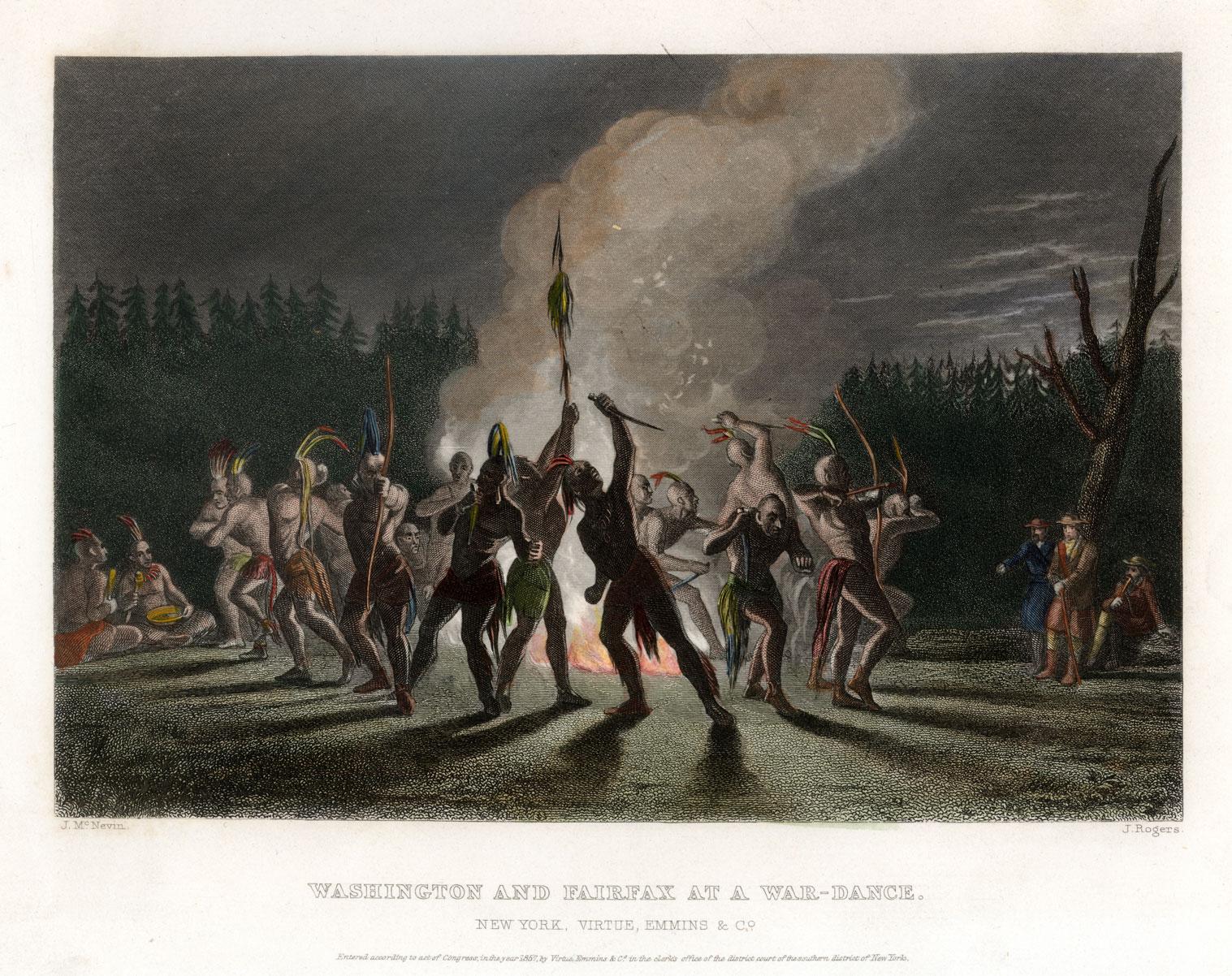 George Washington's first recorded encounter with Native Americans occurred while on a surveying trip in 1748 when he was 16 years old. Noting in his journal on March 23, at about 2:00 pm:

During the French and Indian War, Washington spent the majority of his army service in Indian country and had the opportunity to interact with Native Americans from many nations. He grew to appreciate Native warriors’ military tactics he saw first-hand and later implemented some of them during the Revolutionary War. As commander-in-chief, Washington instructed armed forces to attack native nations allied with the British or who resisted American expansion.

By the time of his presidency, Washington and many of his contemporaries had come to believe that Native Americans had no choice but to assimilate into American society or face extinction. He also spoke of wanting to create policies based on "principles of Justice and humanity" towards native nations but the stability of the young republic and its citizens was his clear priority.

Washington himself lived in a multi-lingual world that included people speaking numerous Algonquin, Iroquoian, and Siouxan languages and dialects. His actions on behalf of the British government and later the United States affected Native peoples in often tragic ways. Today, George Washington’s Mount Vernon encourages scholarship surrounding Washington and Native Americans. Our archaeologists have found artifacts from every era of human activity at Mount Vernon, dating at least as far back as 10,000 years. We cannot tell the story of the Virginia Washington knew and the nation he helped to found without including indigenous voices.

Mount Vernon was an attractive location for Native communities for thousands of years prior to the arrival of the Washington family.

The Oneida Indian Nation openly declared its support for the patriots during the Revolutionary War. According to George Washington "The Oneidas have manifested the strongest Attachment to us throughout this Dispute." However, after the war state and federal governments prevented the Nation from buying back most of their ancestral lands.

In the 18th century, the Creek Confederacy was a multi-ethnic coalition of migrant peoples with a territorial expanse that encompassed much of the Deep South. After the American Revolution, during the 1780s and 1790s, the Confederacy clashed violently with the United States, before embarking on a “Plan of Civilization”.

During this armed conflict Native nations, including the Ottawa, Delaware, Potawatomie, Shawnee, Mingo (Seneca), Wyandot, Ojibwe, Huron, Choctaw, Piankashaw, Kickapoo, Tunica, Peoria, and Mascouten, challenged the attempts by the British Empire to impose its will and abolish Native sovereignty.

Sparked by George Washington, the French and Indian War was part of a global conflict between Britain and France known as the Seven Years' War. Both sides were supported by Native American nations.

On May 28, 1754, Virginia Regiment Lieutenant Colonel George Washington and Mingo chief Tanacharison led a party of roughly 40 men in a raid against 29 French soldiers. 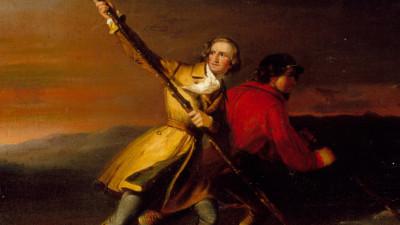 Fort Duquesne was an important landmark during the Seven Years’ War. After two unsuccessful attempts, in 1758 a third attempt to capture the fort from the French was made by Virginia Colonel George Washington. Members of the Cherokee and Catawba tribes were part of the 6,000 person expedition.

Historian Colin Calloway discussed his book, The Indian World of George Washington: The First President, the First Americans, and the Birth of the Nation with the Washington Library. 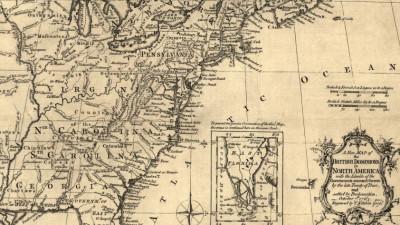 George Croghan was a prominent trader, frontiersman, and agent. He established trading posts in Native American villages, learned at least two Native languages, became an Onondaga Council sachem, and was a Deputy Superintendent of Indian Affairs. 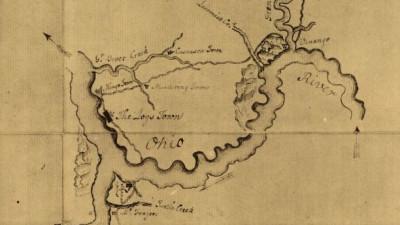 In the fall of 1770, George Washington traveled to the Ohio River Valley to check on some of his lands. While there he renewed ties with Native Americans, meeting with Conengayote and several other Iroquois chiefs. Some remembered Washington from his 1753 diplomatic mission while others had only heard of him.

In October 1770, George Washington, Dr. James Craik, and a group of soldiers journeyed to the Ohio Country. According to Craik's recollections, a Native Sachem recalled the Battle of Monongahela. Washington fought in the battle but no bullets harmed him. Awed at Washington’s seeming invincibility, the Sachem prophesized that Washington would someday lead a powerful empire. 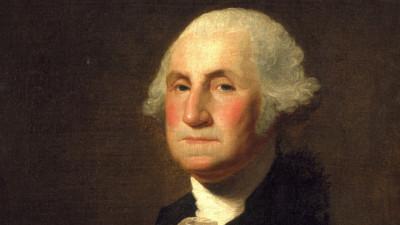 President Washington wanted a just Native American policy, explaining that "The Government of the United States are determined that their Administration of Indian Affairs shall be directed entirely by the great principles of Justice and humanity." However, his desire to protect American citizens led to many bloody conflicts.

Historians Fred Anderson and Brett Rushforth describe George Washington's early encounters with Native Americans and his developing views and policies towards Native people during the presidency. 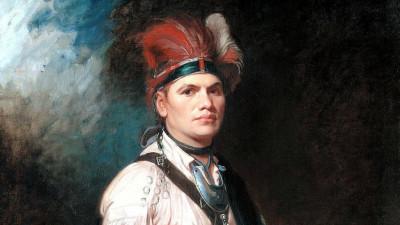 Joseph Brant or Thayendanegea was a Mohawk warrior, tribal leader, and diplomat most notable for his alliance with the British during the American Revolution. As president, Washington recognized Brant’s influence in the Six Nations Confederacy and sought to include him in negotiations between the United States and Iroquois leaders.

One of the major diplomatic issues facing President George Washington were the conflicts between the Creek Nation and western settlers. Washington negotiated a treaty with the Creek Nation, which paid for their land and resettlement in federally protected areas. 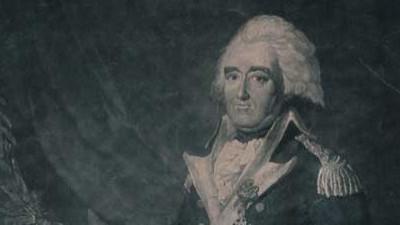 A notable military officer, Anthony Wayne led a campaign against Native Americans in the Northwest Territory during the 1790s. His victory at the Battle of Fallen Timbers and the resulting Treaty of Greenville fulfilled one of the Washington Administration’s policy objectives of suppressing Native people's resistance to white settlement. 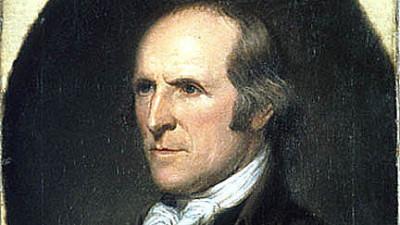 Timothy Pickering negotiated several treaties with Native Americans, notably with the Six Nations chiefs at Tioga in November 1790 and at Newtown Point in July 1791. He also played a role in the 1794 Treaty of Canandaigua with the Iroquois Confederacy.