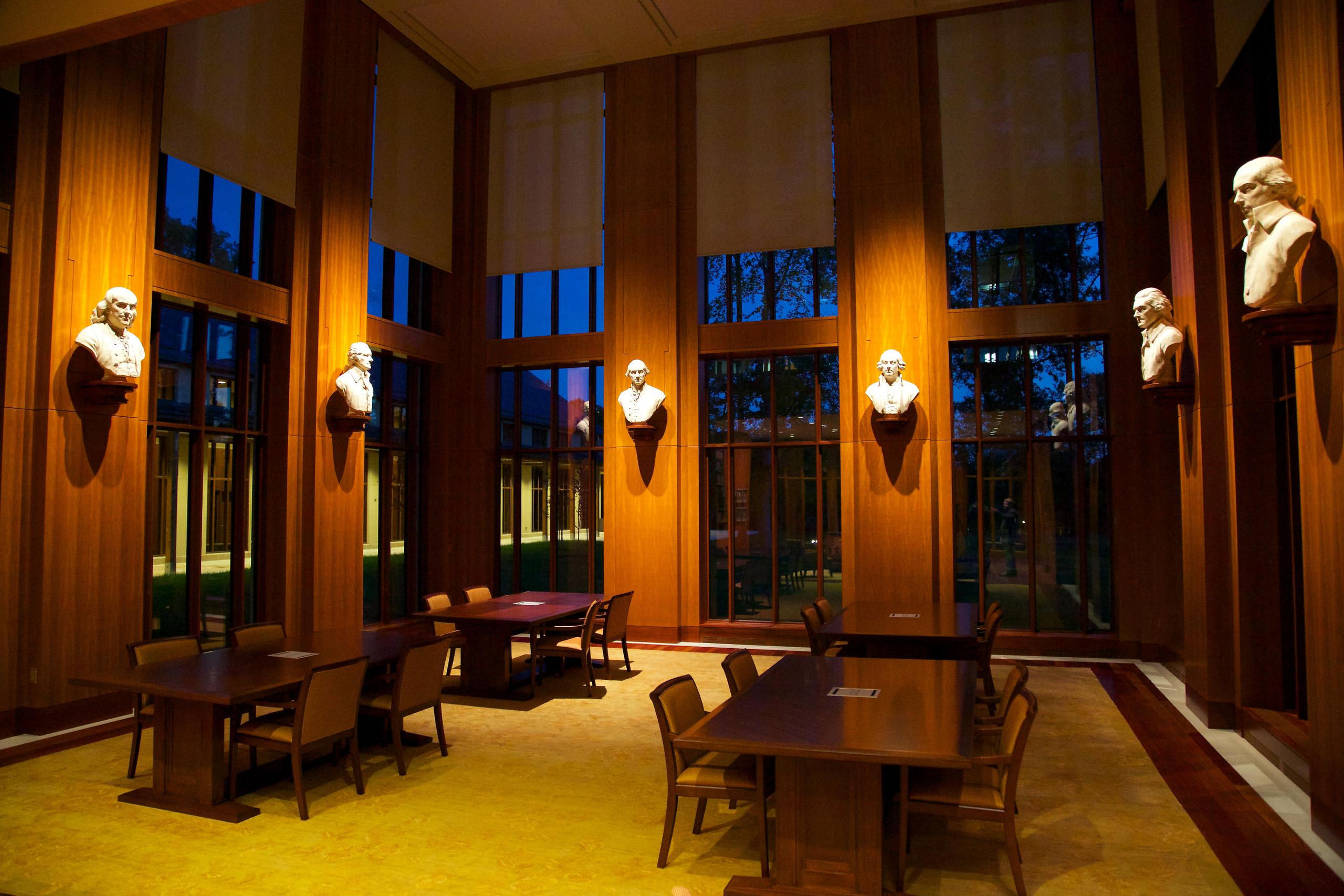 In 1986, the Mount Vernon Ladies’ Association broadened its vision beyond the preservation of Mount Vernon, and sought to extend the education of Washington’s life, achievements, and character - to the entire world.

In 2010, that mission expanded to include the construction of a new research library. The MVLA announced the creation of the Fred W. Smith National Library for the Study of George Washington to further the organization’s mission of advancing appreciation and understanding of George Washington. The announcement resulted from a remarkable gift of $38 million from the Donald W. Reynolds Foundation, the largest received in the history of the MVLA. The Campaign for the Library – with Gay Hart Gaines, the Vice Regent for Florida, as chair – set an ambitious goal to raise $100 million to construct the library. The Campaign exceeded its goal by raising $106.4 million by June 2013, all provided by private donors. Groundbreaking took place in April 2011, and the Library opened its doors on September 27, 2013.

The Washington Library, a 45,000 square-foot facility, holds Washington’s books and manuscripts, and many additional 18th-century books, as well as thousands of important 19th-century newspapers, manuscripts, and documents. It also serves as a scholarly retreat, creates educational outreach programs, and provides seminars and training programs with a special focus on Washington’s leadership. 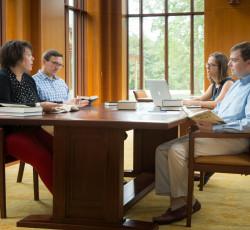 The library’s collections contain both primary and secondary sources about George and Martha Washington, topics within the eighteenth century, and the Mount Vernon Ladies' Association. Visit our library to learn more. 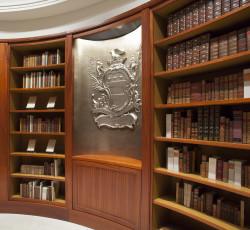 The library provides a variety of research, leadership, and education fellowships. 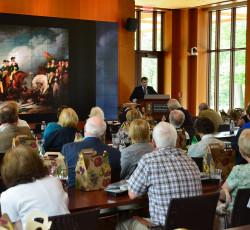 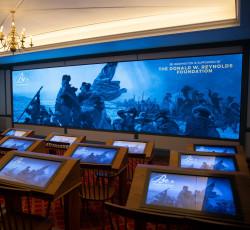 The Washington Library Center for Digital History is the headquarters for the digital humanities at George Washington's Mount Vernon. 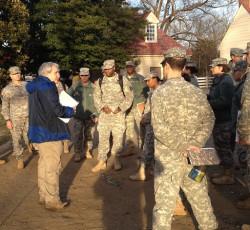 Mount Vernon is dedicated to teaching people around the world about the life and legacies of George Washington. Our educational resources are designed to support further exploration into Washington’s world both in and out of the classroom.

Who can access the library’s collections and what types of materials are available for research? Find answers to our most frequently asked questions.