Wife of King Hussein; the Princess was accompanied by her children. From Jordan. 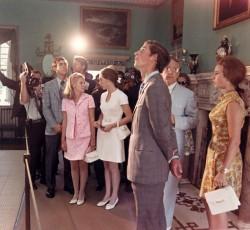 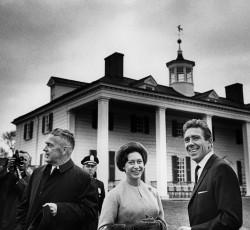