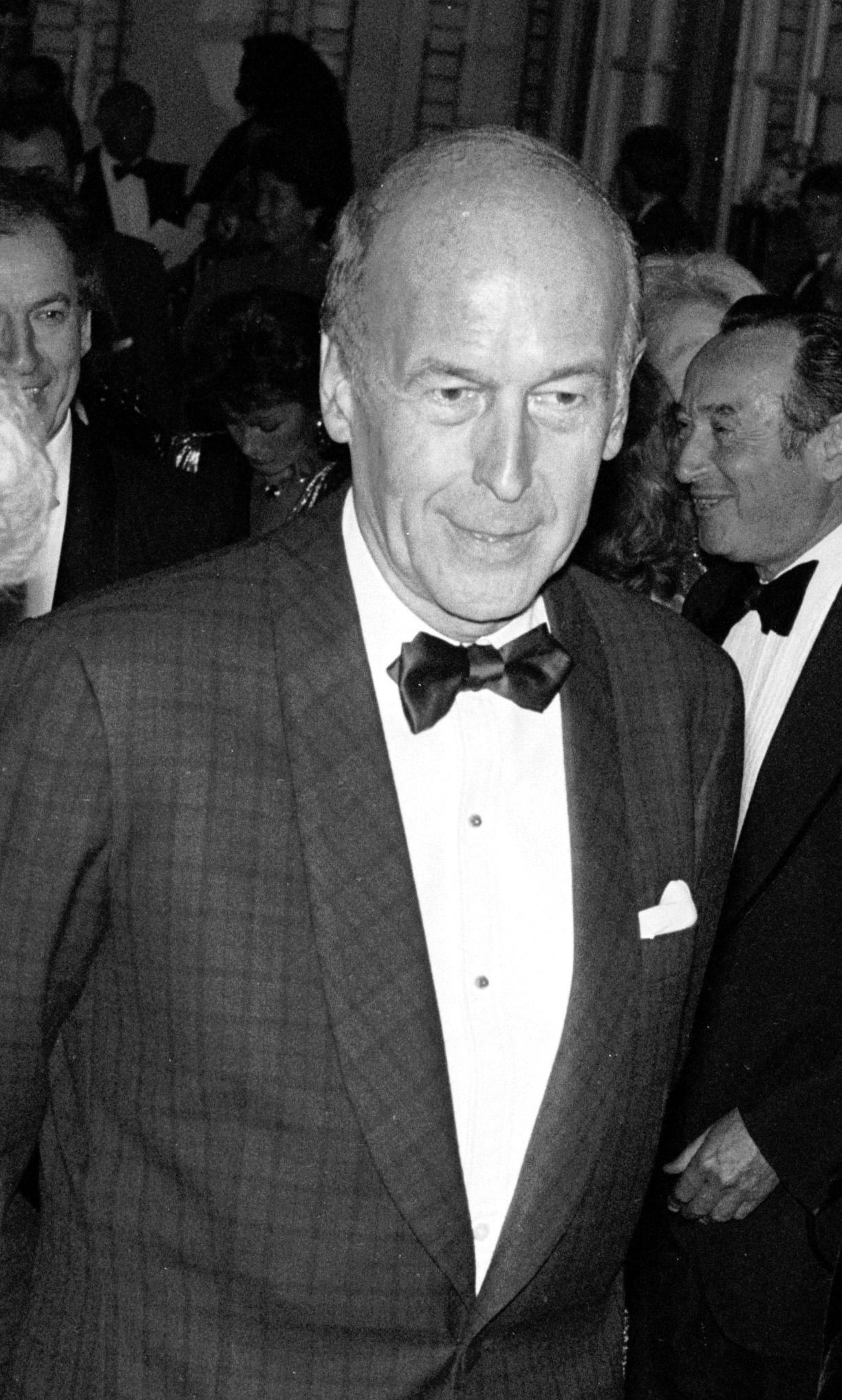 In honor of the Bicentennial of the United States, French President Valéry Giscard d’Estaing dedicated his country’s gift to the American people in a formal ceremony at Mount Vernon on May 19, 1976. Washington’s home was chosen as the recipient and host site for this gift, a sound and light program entitled “The Father of Liberty” which illuminated the Mansion and its surroundings during the 47-minute production featuring events of the Revolutionary era. The program’s premiere night included remarks by President d’Estaing, President Gerald Ford, and the Regent of the Mount Vernon Ladies’ Association, Elizabeth Cooke. Mount Vernon continued to present the sound and light show each evening during warm weather months for the next year.