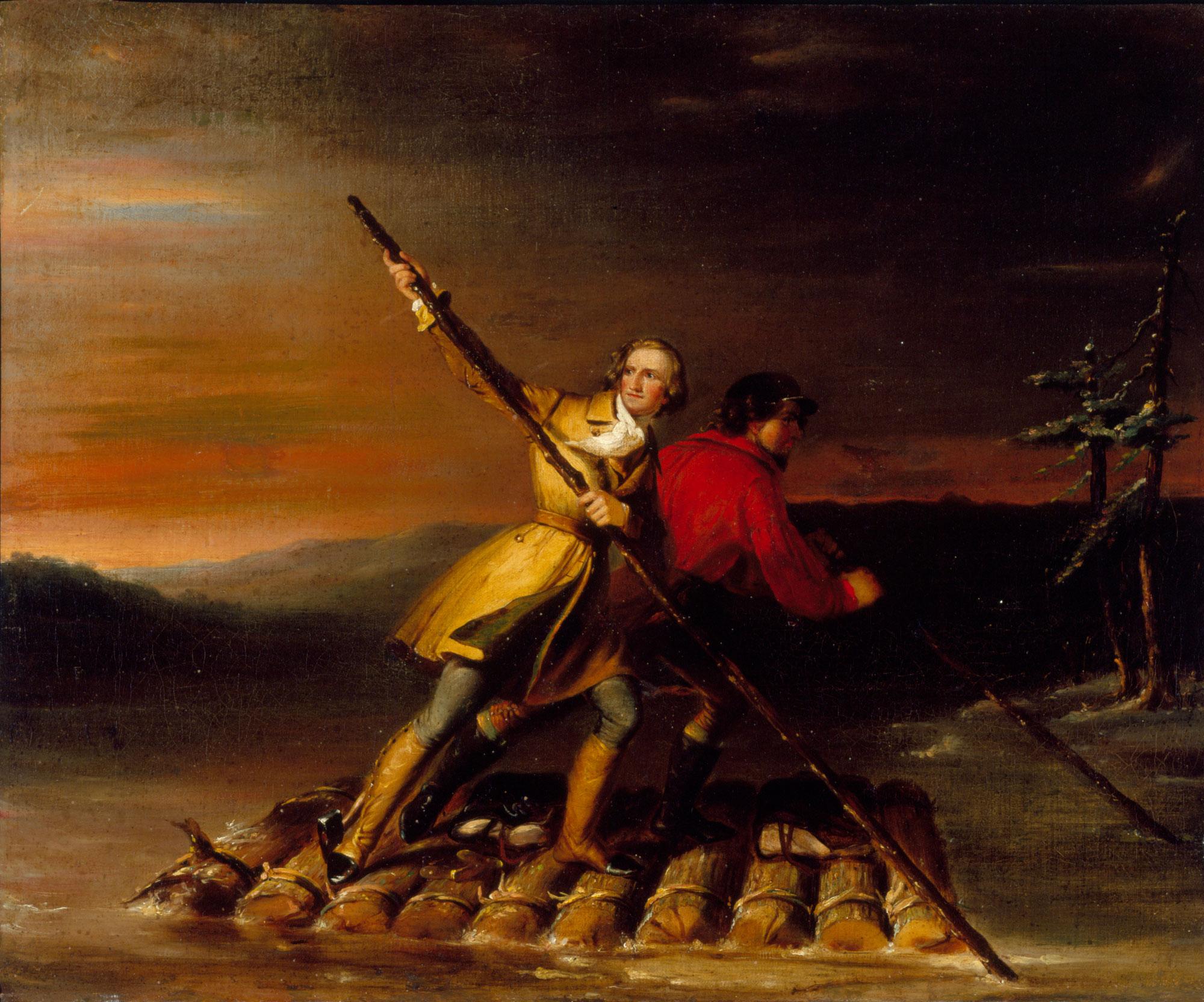 At six-foot-two inches, Washington towered over his peers. As a young surveyor in the backwoods of the Ohio Valley, Washington made rafts out of trees with his bare hands in below-freezing temperatures, fording impossible rivers, and hacking paths through dangerous woods and mountains.

Washington’s celebrated throwing arm would have sent him straight to the major leagues. American artist Charles Willson Peale recalled that there were several visitors at Mount Vernon in 1773, competing to see how far they could throw an iron bar across the lawn. Suddenly, Washington appeared and smiling, held out his hand. According to Peale, “no sooner…did that heavy iron bar feel the grasp of his mighty hand than it lost the power of gravitation and whizzed through the air, striking the ground far, very far, beyond our utmost limits.”

As he walked away, Washington slyly observed, “When you beat my pitch, young gentlemen, I’ll try again.”

Silver Dollar Across the Potomac? 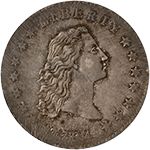 And while he never heaved a silver dollar across the mile-wide Potomac River, Washington’s step-grandson, George Washington Parke Custis, recalled that the General’s formidable arm hurled a piece of slate clear across the Rappahannock River in Fredericksburg and also above the 215-foot natural bridge formation in Rockbridge County, Virginia. He should have had an agent.

Washington mastered almost every sport of his day – archery, fox hunting, swimming, wrestling - and he was also somewhat of a pool shark. According to Thomas Jefferson, Washington was “the best horseman of the age” and others remarked that he “rode, as he did everything else, with ease, elegance, and with power.” Letters indicate that Washington played strenuous games of catch with his aides-de-camp during the Revolutionary War and became such a devoted student of sword fighting that he racked up quite a hefty bill with his trainer. 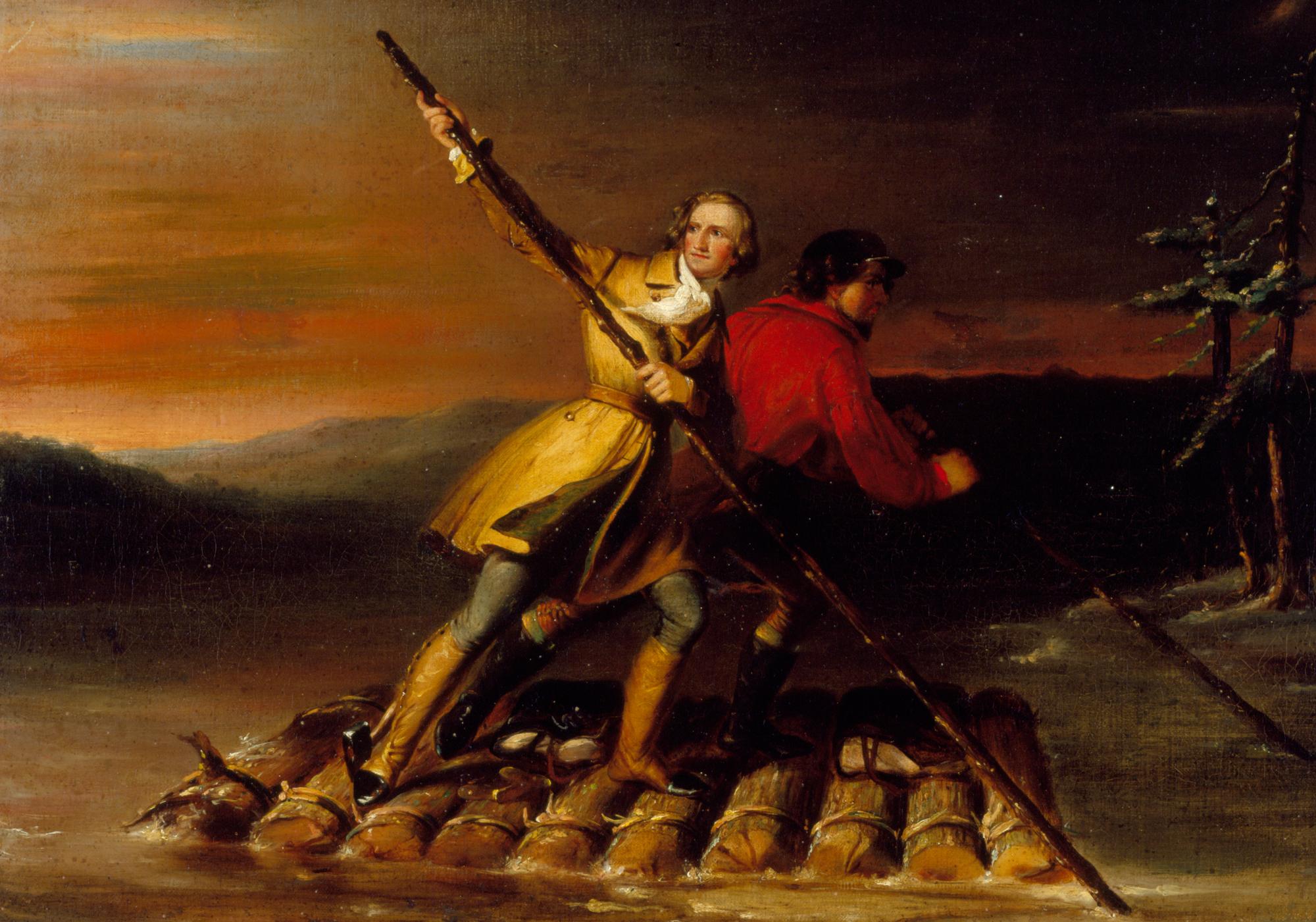 Learn more about George Washington's 1753 journey into the wild Ohio Country to confront the French along the contested frontiers of America.

Want the latest articles, videos, and event information? Sign up for our free, monthly e-newsletter.