Though he would have little time on his hands to contemplate what his life would mean to the future of America, George Washington helped to define the broader concept of what we call today the "American sportsman." 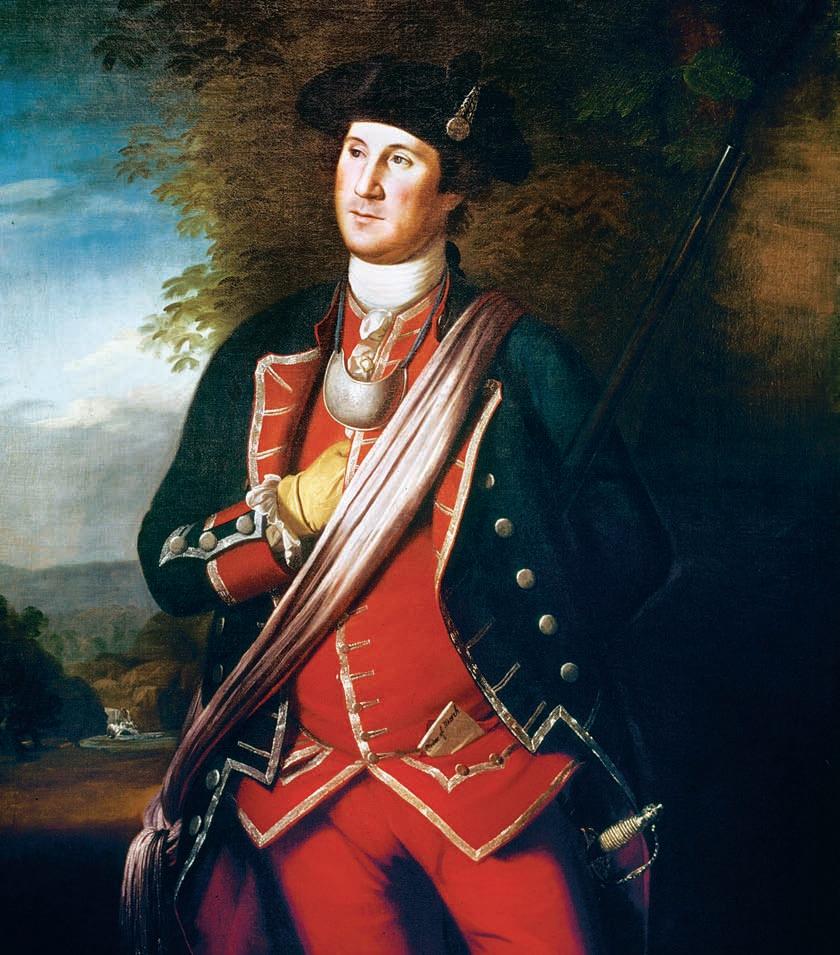 George Washington's memorable performances on the hunting field and on the battlefield help crystallize his contribution to our modern ideas about athleticism and chivalry -even as they also highlight the intimate ties between sports and war through the ages.

Early on, George grasped how his actions were viewed in public and he began to shape them with practice to fit the image of a chivalric gentleman, age-old concepts that permeated Colonial Virginia in the 18th Century. In a sense, he was an Old World courtier, who succeeded beyond all expectations in a New World order.

Throughout his life, George remained a "sportsman" in the classic sense of the word. Like his British forefathers and several of his contemporaries, George was also a gambler and a risk taker who relished his chances on a card table, at the races, or on a battlefield. He paid for his own fencing lessons, improved his dance steps among friends, and learned to ride a horse as well or better than any of his peers. He loved to canoe, hunt birds, camp under the stars, and swim his horse across a river.

Colonial sports, believed to improve strength and character, also came with their own rules, defined and enforced by the upper classes to bolster their authority. Over the centuries, the British Crown promoted varied blood sports, including jousting and fencing, sponsored by the monarchs to stress their authority, but also, and as crucially, the courage and martial skills of participants. 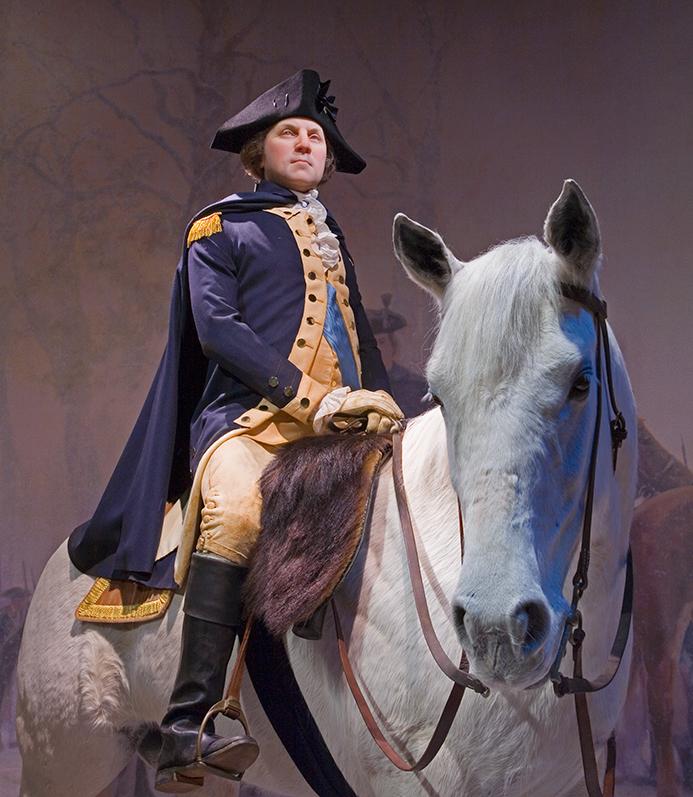 In Britain, and across much of Europe, equestrian instruction was essential to the career of a young nobleman. Riding a horse well went hand in hand with fencing, dancing, and other displays of skill.

Several of these "sporting" traditions are described in Sir Thomas Mallory's Morte D’Arthur, a compilation of medieval legends surrounding the court of King Arthur, which was published in 1485.

King James I found it in his interests to encourage sports, writing a famous defense of sports and entertainment in 1618. His decree-which would come to be known as his "Book of Sports" -insisted that "Our good people be not disturbed, Letted; or discouraged from any lawful recreation, such as dancing, either of men or women, Archery for men, leaping, vaulting, or any such harmlesse Recreation ... " The sponsorship of sports was, King James knew, sound politics and good training for war.

George Washington mastered almost every sport of his day, including archery, fox hunting, swimming, and wrestling.