With more nights under the stars than any of our Founding Fathers, George Washington hunted with several kinds of guns and he also fished with his own line and tackle in streams and rivers from Virginia to Pennsylvania.

Keeping exact score one day as a young surveyor, George Washington scribbled in his diary that he shot at wild turkeys and "missed twice," adding the next day that he "killed two" wild turkeys. Each man in his survey party cooked his take on spits, eating from wood chips for plates. 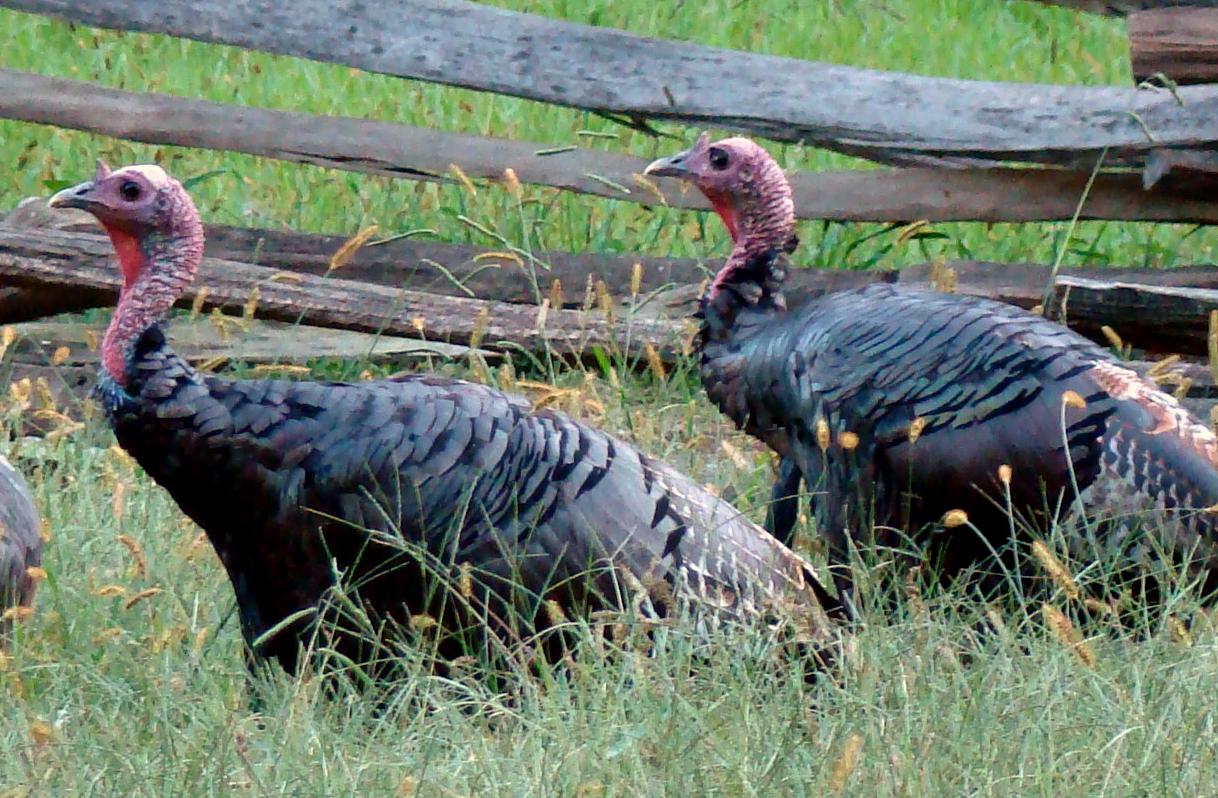 Across his career as a surveyor and then as a soldier and farmer, Washington took great pleasure in hunting and fishing, on one occasion even using one ocean fishing trip to Sandy Hook, New Jersey to bring together cabinet rivals, Thomas Jefferson and Alexander Hamilton.

The "Garden of America"

Though he took pleasure in the hunt across several colonies, George Washington fell in love early with Virginia's hills and valleys, once describing the Shenandoah Valley as the "Garden of America," flush with "beautiful garden groves of sugar trees."

A glance through his diary entries in 1768 and 1769 alone, suggests that in the run up to the Revolution, George Washington was a more avid hunter and fisher than he had ever been. On February 24, 1768, he writes, "Went a ducking between breakfast and dinner and killed 2 Mallards and 5 bald faces."

In 1770, he set out on horseback for what is now Western Pennsylvania and current-day West Virginia on the Kanawha River. His small party, which included his close friend, Dr. James Craik, hunted buffalo and camped alongside Native Americans as Colonel Washington marked out choice lands for veterans of the French & Indian War.

Even when he was in and around his own plantation home at Mount Vernon, George Washington marked off hunting grounds, which he referred to as his "wilderness," allowing his staff and slaves to partake of the wilderness bounty as well. He would spend long days traipsing about his own woods at Mount Vernon, mostly on horseback with his hounds, but also sometimes on foot with a fowling gun.

Fisherman of the Potomac

Though he controlled a small fishing industry, operated by his enslaved workers off the banks of the Potomac, George Washington also fished with his brothers and friends purely for sport, which he sometimes did with nets, but also with tackle and live bait, including blood worms.

George Washington wrote to a friend that his waters were, "well supplied with various kinds of fish at all seasons of the year; and in the Spring with the greatest profusion of Shad, Herring, Bass, Carp, Perch, Sturgeon &ca."

From his diaries and tackle kits that Mount Vernon possesses, it is clear George Washington also enjoyed fishing for sport with his younger brothers, John Augustine (Jack), Charles, and Samuel. On September 3, 1770, for example, he remarked: "Went in the Evening a fishing with my Brothers Samuel and Charles," or five days later near Mount Vernon, he, "Went a fishing towards Sheridine Point. Dined upon the Point."

During the brief fishing season, the Potomac River yielded an amazing harvest. The typical annual herring catch often exceeded one million, and the shad numbered in the tens of thousands.