Mount Vernon is open on President's Day. Admission is free and advanced tickets are not required! View overflow parking information

In this episode, Dr. Kevin C. Butterfield sits down with research fellow Dr. James Hrdlicka to discuss his latest findings on the origins and development of American democratic constitutionalism. 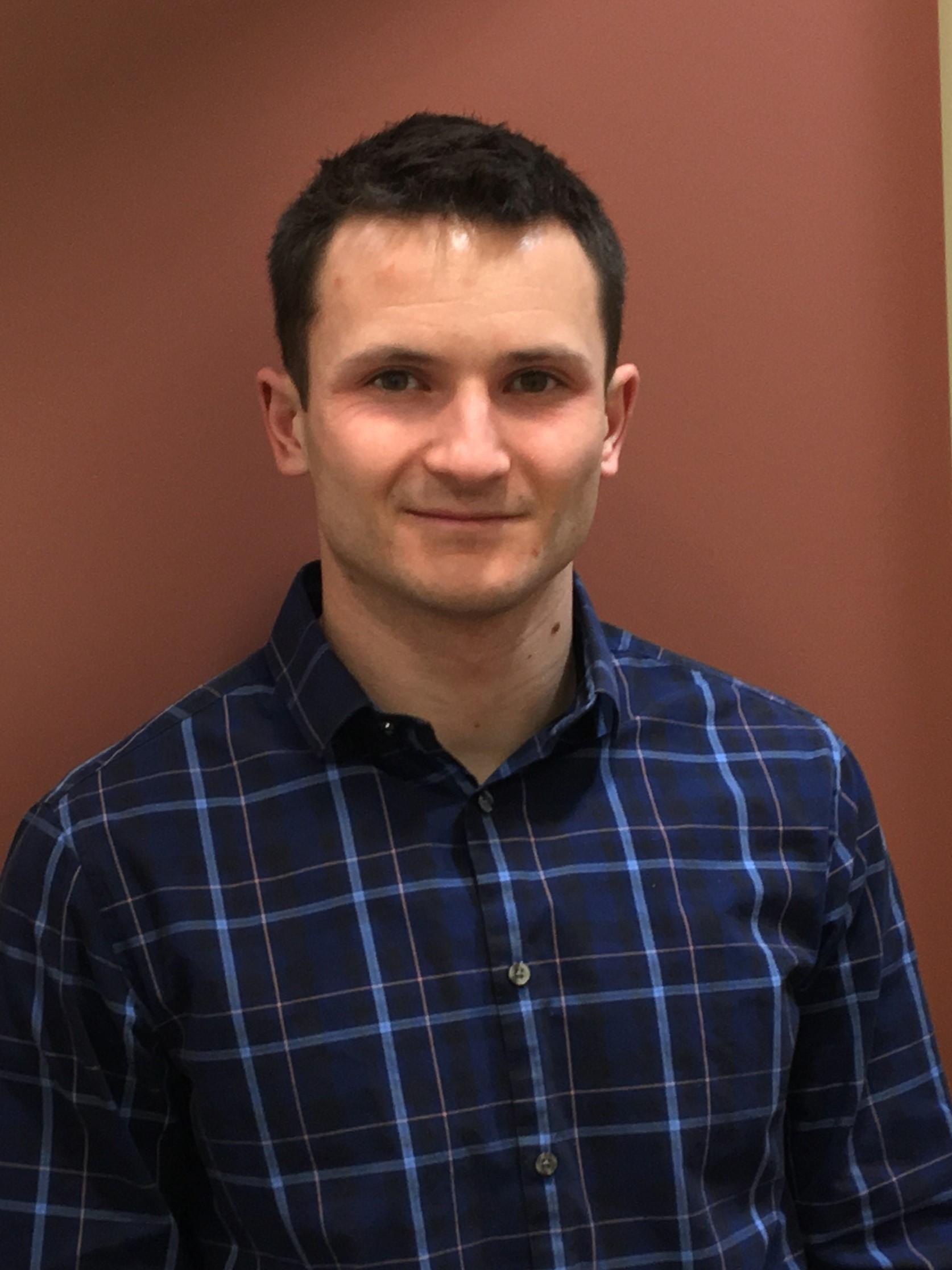 James Hrdlicka focuses on the origins and development of American democratic constitutionalism. His book project, a study of Massachusetts from the late colonial period through the ratification of the United States Constitution, explores why Americans embraced constitutional government amidst the warfare and transformation of empire that defined the founding era. He received his Ph.D. from the University of Virginia and has been a postdoctoral fellow with the Andrea Mitchell Center for the Study of Democracy and the Jack Miller Center at the University of Pennsylvania.