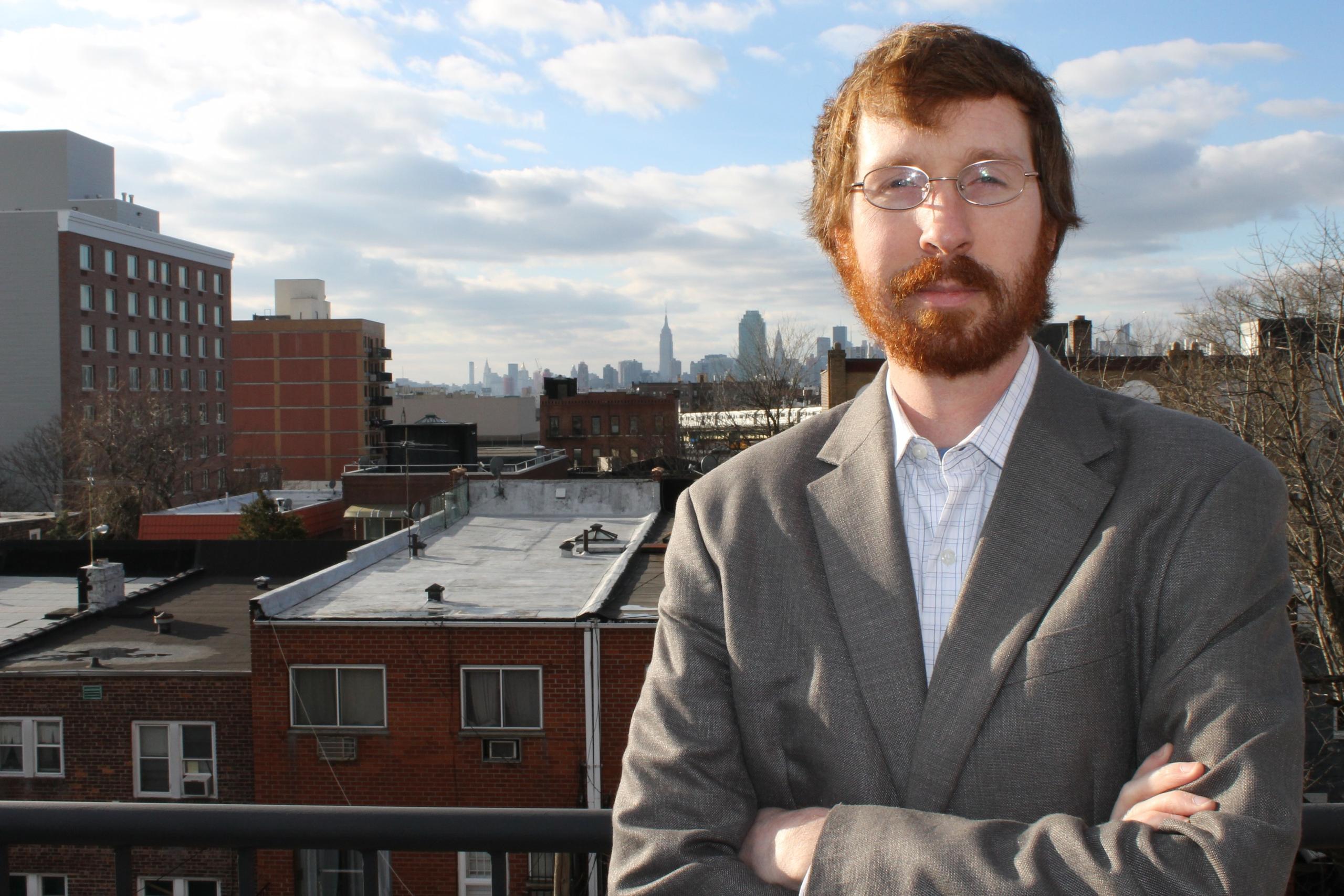 Sean P. Harvey is an associate professor of history at Seton Hall University (NJ). He is the author of Native Tongues: Colonialism and Race from Encounter to the Reservation (Harvard University Press, 2015). His article “Must not their languages be savage and barbarous like them’: Philology, Indian Removal, and Race Science,” Journal of the Early Republic (Winter 2010), won the 2011 Ralph D. Gray prize for best article from the Society for Historians of the Early American Republic. He served as co-editor of Reviews for the Journal of the Early Republic from 2014-2017. He has been awarded numerous fellowships, including the American Council of Learned Societies, the National Endowment of the Humanities/American Antiquarian Society, the John Carter Brown Library, the Huntington Library, and the Library Company of Philadelphia. He earned his Ph.D. in history from the College of William & Mary.

Mount Vernon welcomes author Tom Clavin to the Robert H. and Clarice Smith Auditorium to discuss his book Valley Forge on Tuesday, May 7, 2019.