Nelly Custis was George Washington Parke Custis's sister, and also grew up with the Washingtons at Mount Vernon. Later in life she wrote memoirs about her time living with her grandparents.

Arlington House, built by George Washington Parke Custis, was inherited by his daughter Mary Anna and her husband Robert E. Lee. The house is open to visitors every day except January 1 and December 25, and also serves as a memorial to Robert E. Lee. 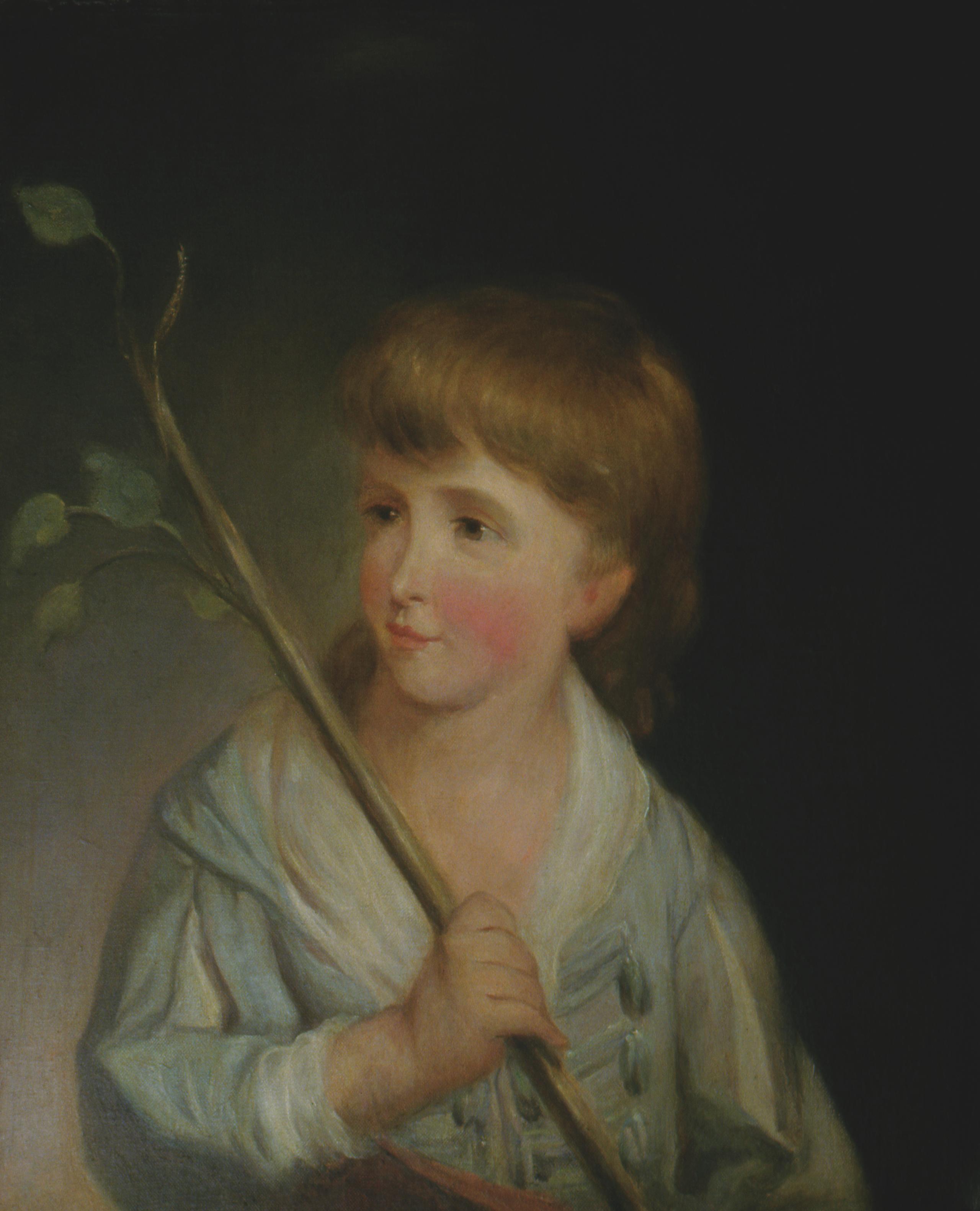 Custis was raised at Mount Vernon and remained a prominent figure in Washington City and Alexandria until his death in 1857. Known by his grandparents as "Wash," Custis was indulged by his grandmother as a child at Mount Vernon. His sister Nelly recalled that "Grandmamma always spoiled him," and Custis's daughter recounted that public duties kept George Washington from offering the stern presence and discipline that could have benefited the young Wash.1 By the time Custis left Virginia to attend college at Princeton in 1797, his grandfather had retired and took a more active role in shaping his ward. Washington wrote Custis frequently to encourage him to take his studies more seriously. Custis soon left Princeton for St. John's College in Annapolis but never completed his college education.

George Washington died in December 1799, leaving Custis his twelve hundred acre tract of land at Four-mile run in Alexandria and square 21 in the fledgling Washington City. However, Custis chose to build his home on land inherited from his father at Arlington. This thousand acre piece of land was situated just across the Potomac River from Washington City, and Custis built a Greek Revival home atop a hill with expansive views of the river and the city. 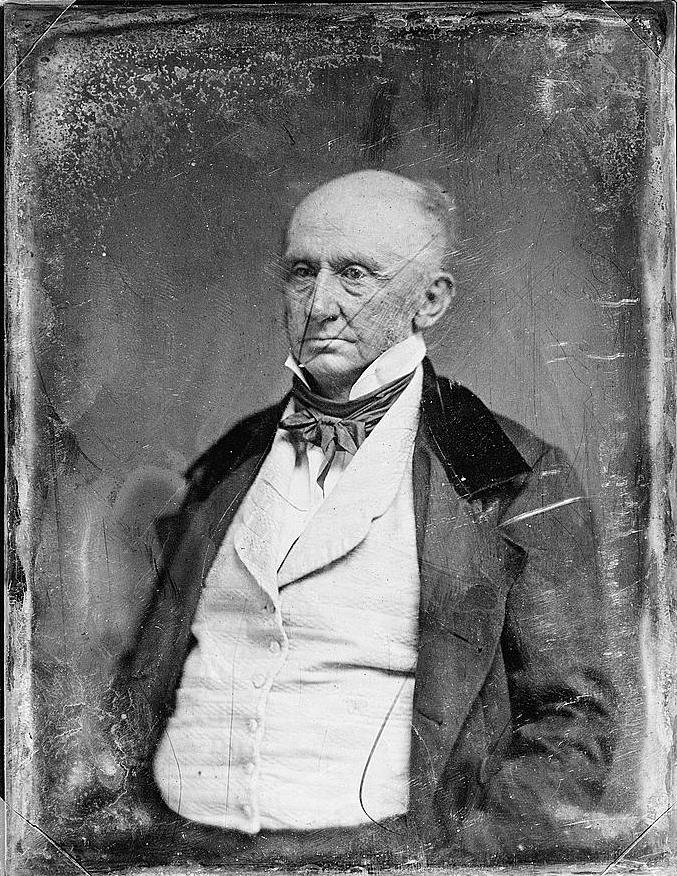 In 1804, Custis married Mary Lee Fitzhugh. The couple had four children but only one, Mary Anna Randolph Custis (later Lee), survived to adulthood.

Recent research also indicates that Custis was very likely the father, by a non-consensual relationship with an enslaved woman, of Maria Carter Syphax.2 Custis owned landed estates worked by nearly 200 slaves, although he freed some slaves during his lifetime and directed that all should be freed within five years of his death.

While not a financially successful plantation manager, Custis promoted American agriculture and was particularly interested in domestic sheep farming and wool production. This endeavor was at the heart of many of the large parties he held on the lawn at Arlington House under George Washington's military tent.

Custis was also known for his literary and oratory skills, authoring several popular plays and having speeches reprinted in newspapers across the country. His 1812 funeral oration for press freedom advocate James Lingan was one of his most well-known pieces. His essays on George Washington were compiled and published by his daughter as Recollections and Private Memoirs of Washington in 1860.

Custis's legacy would also live on through Arlington House. His daughter married Robert E. Lee in 1831 and the Lees and Custises resided at Arlington until Custis's death in 1857. During the Civil War, Arlington House was captured by Union troops and the grounds turned into a cemetery, which it remains today as Arlington National Cemetery.

2. The National Park Service staff at Arlington House now present Syphax’s lineage as definitive. Custis freed Maria and her children in 1845. (Slave Manumissions in Alexandria Land Records, 1790-1863, Alexandria Hustings Court deed books, E-3:425, transcribed at http://www.freedmenscemetery.org/resources/documents/manumissions.shtml). He also gave her a seventeen acre plot of land, her claim to which was recognized by the federal government via an act of Congress (Statutes at Large, 39th Congress, 1st Session, p. 589, Chapter 121 – An Act for the Relief of Maria Syphax, June 12, 1866). She told a newspaper reporter in 1888 “I am General Custis’ daughter. He told me so face to face” (“Lovely Arlington,” Morning Star (Rockford, IL), September 4, 1888). Further research is pending on whether Custis fathered other children with enslaved women, as contemporary accounts and descendants’ oral histories suggest.