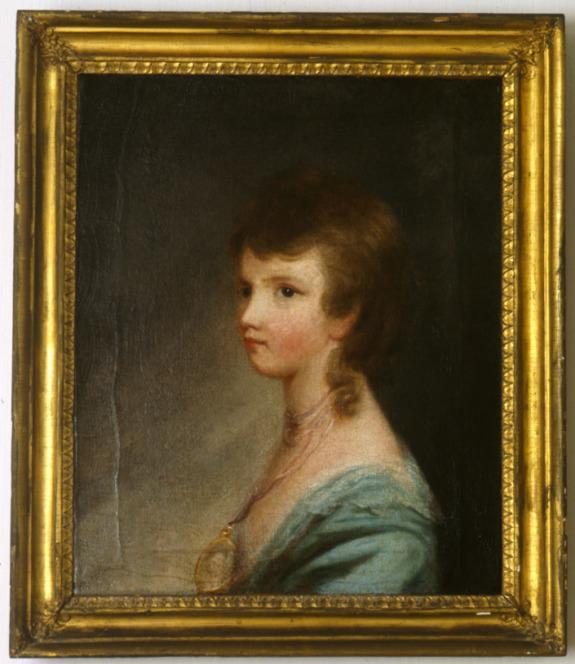 Martha "Patty" Parke Custis was born on December 31, 1777, in one of the second-floor bedchambers at Mount Vernon. She was the second child of Martha Washington’s son, John Parke Custis, and his wife, Eleanor Calvert Custis. The baby girl was named Martha for her grandmother and her father’s late sister, but she went by the nickname Patty.

Patty spent her earliest years at both Mount Vernon and her father’s plantation, Abingdon. Her father died of camp fever in 1781, leaving Eleanor a widow and mother of four children under the age of six. To ease her burden, George and Martha Washington took in the youngest Custis children, Nelly and Washy. Patty and her older sister, Eliza, remained with their mother, who soon remarried and gave birth to more children. Patty was raised at Hope Park, the home of her mother and stepfather, but she maintained a close relationship with the Washingtons, visiting Mount Vernon frequently for extended stays.

Out of the three Custis granddaughters, Patty was said to be the most like Martha Washington. Although she was not actually raised by her grandmother, Martha Washington’s influence on her upbringing was apparent. For example, Mrs. Washington encouraged all of her granddaughters, including Patty, to pursue studies in music, and by all accounts she was a strict instructor. The doting grandmother also took a keen interest in her granddaughter’s future, revealing to a family member in early 1794 her wishes that “Patty may marry well.”1

Only a month later, Martha Washington received news that Patty was engaged to Thomas Peter, a Georgetown businessman from a reputable family. “I shall be happy to see her settled with a prospect of being happy,” Mrs. Washington wrote, “I really believe she is a very deserving girl.”2 In 1795, at the age of seventeen, Martha Parke Custis married Thomas Peter at Hope Park. The occasion of Patty’s wedding reveals the close relationship she enjoyed with her step-grandfather, George Washington. For a wedding gift, Patty requested of Washington a miniature portrait of himself, and he complied. The newlyweds settled in Washington, D.C. in a house built for them by Peter’s father. They continued to visit Mount Vernon and enjoyed spending time with Eliza, who had also recently married and settled in the Federal City.

Together, Thomas and Martha Peter had eight children. Their oldest, a girl also named Martha, was born in January, 1796, the first of Martha and George Washington’s great-grandchildren. According to a story passed down through the Peter family, little Martha Peter learned to walk on the piazza of the Mansion at Mount Vernon. Of the eight Peter children, five lived to adulthood. 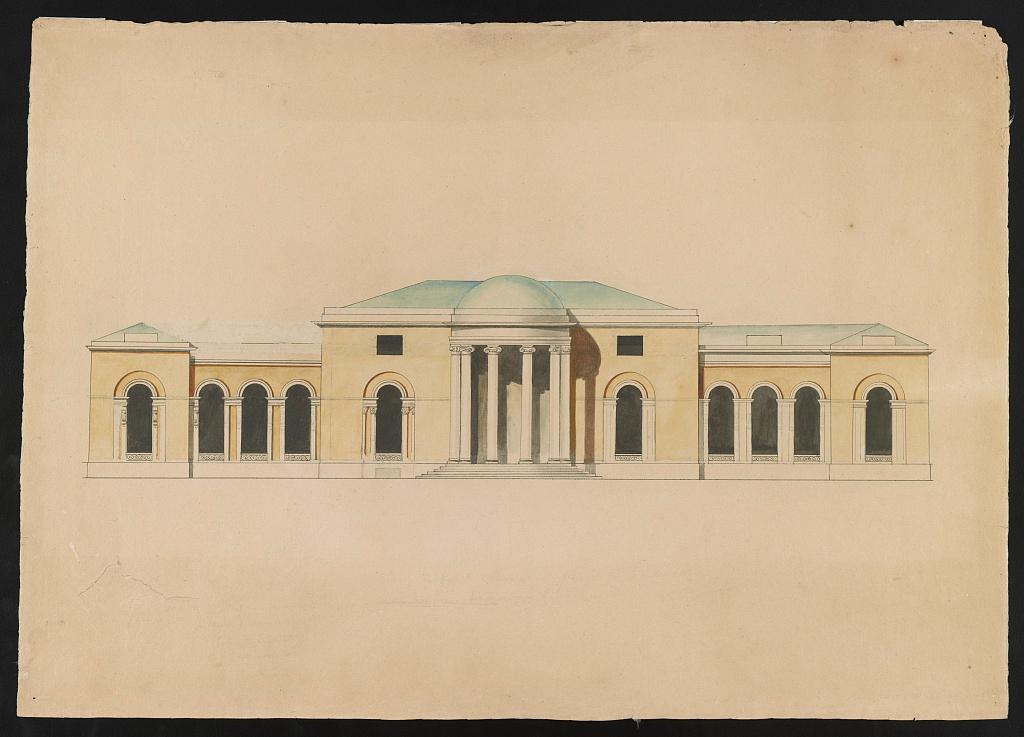 In December, 1799, George Washington died following a sudden illness. To his second step-granddaughter, Martha Peter, he left land as well as money, which the Peters used to purchase a large city block in Georgetown. It was there that they built their own beautiful and spacious home, named Tudor Place. Just a few years later, Martha Washington passed away at Mount Vernon. As a Custis heir, Martha Peter inherited a portion of the enslaved people belonging to the Custis estate. These men, women, and children were taken to Tudor Place, many separated from family members who were either freed by Washington’s will or inherited by one of Patty’s siblings.

Patty’s husband was an executor of Martha Washington’s estate and together the Peters purchased a large number of objects from Mount Vernon. In addition to the items she and her husband purchased, Patty inherited various objects from her grandmother. Martha Washington willed her writing desk to her namesake granddaughter and in it Patty discovered two letters written to her grandmother by George Washington. Shortly after his death, Mrs. Washington burned all of her correspondence with her famous husband—except these two letters, which may have escaped destruction by accident. Today, the letters are valued historical documents that reveal the private side of the Washingtons’ relationship.

Martha Peter devoted the rest of her life to preserving and honoring the legacy of her famous grandparents. Politically, she remained a staunch Federalist, just like her step-grandfather. The Peters remained fixtures of the Washington, D.C. social scene in the early nineteenth century and Patty was never shy about her Federalist beliefs, even when Republicans were in office. Privately, Patty spent her time collecting mementos of life at Mount Vernon and objects that belonged to her grandparents. Tudor Place, which now operates as a historic site, continues to be one of the largest collections of Washington objects, second only to Mount Vernon.

Thomas Peter died in 1834, but Martha Peter lived for another twenty years at their Georgetown home. She died there in July, 1854.