The Ball family line connects to George Washington through his maternal lineage. The first member of the Ball family to come to America was George Washington's great-grandfather, William Ball (1615- c.1680), who arrived in Virginia in the 1650s and later brought over his wife, Hannah Atherold (died 1694), two of their four children, and several servants.

William Ball was the son of William Ball of Lincoln's Inn, England who was one of four attorneys in the Office of Pleas and Exchequer. In Virginia, Ball began acquiring land, engaging in commerce, and taking part in colonial politics. He served as a major in the militia of Lancaster County, Virginia, and as a member of the House of Burgesses from 1668 until 1676 and again from 1676 to 1677. During this time period, Ball had dealings with John Washington, George Washington's paternal great-grandfather. The four children of William Ball and Hannah Atherold were Richard Ball (died in Maryland in 1677), William Ball (II) of Virginia, Hannah Ball (later the wife of Colonel David Fox, and Joseph Ball (1649-1711).

After the death of his first wife, Joseph Ball married Mary Johnson (died 1721), a widow who had two children from her previous marriage. Together they had one child, a daughter named Mary Ball (1708-1789). Joseph passed away, however, soon after when Mary Ball was only three years old. 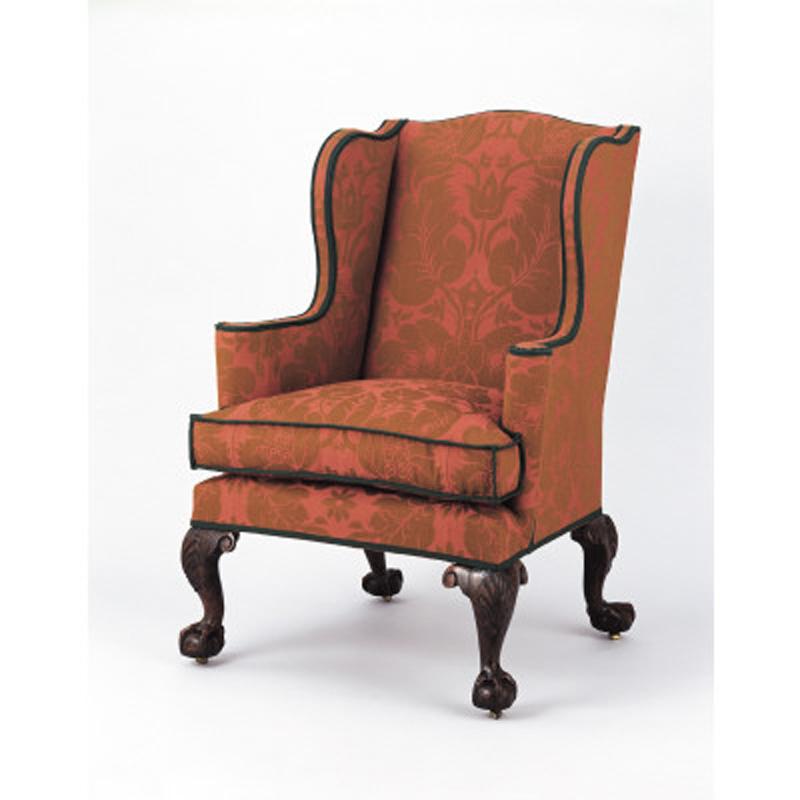 Mary Johnson Ball was remarried the following year to a man named Richard Hewes, who left her a widow for the third time in 1713. Her daughter, Mary Ball, was completely orphaned by the age of 12 or 13 and was subsequently raised by a guardian named George Eskridge, a local lawyer, land speculator, and Burgess, whose plantation was called Sandy Point. In 1731, at the age of 23, she married Augustine Washington (1694-1743), a middle-aged widower with three children, who ranged in age from 13 to 9. Their first child, a little boy they named George Washington (1732-1799), was born early the following year.