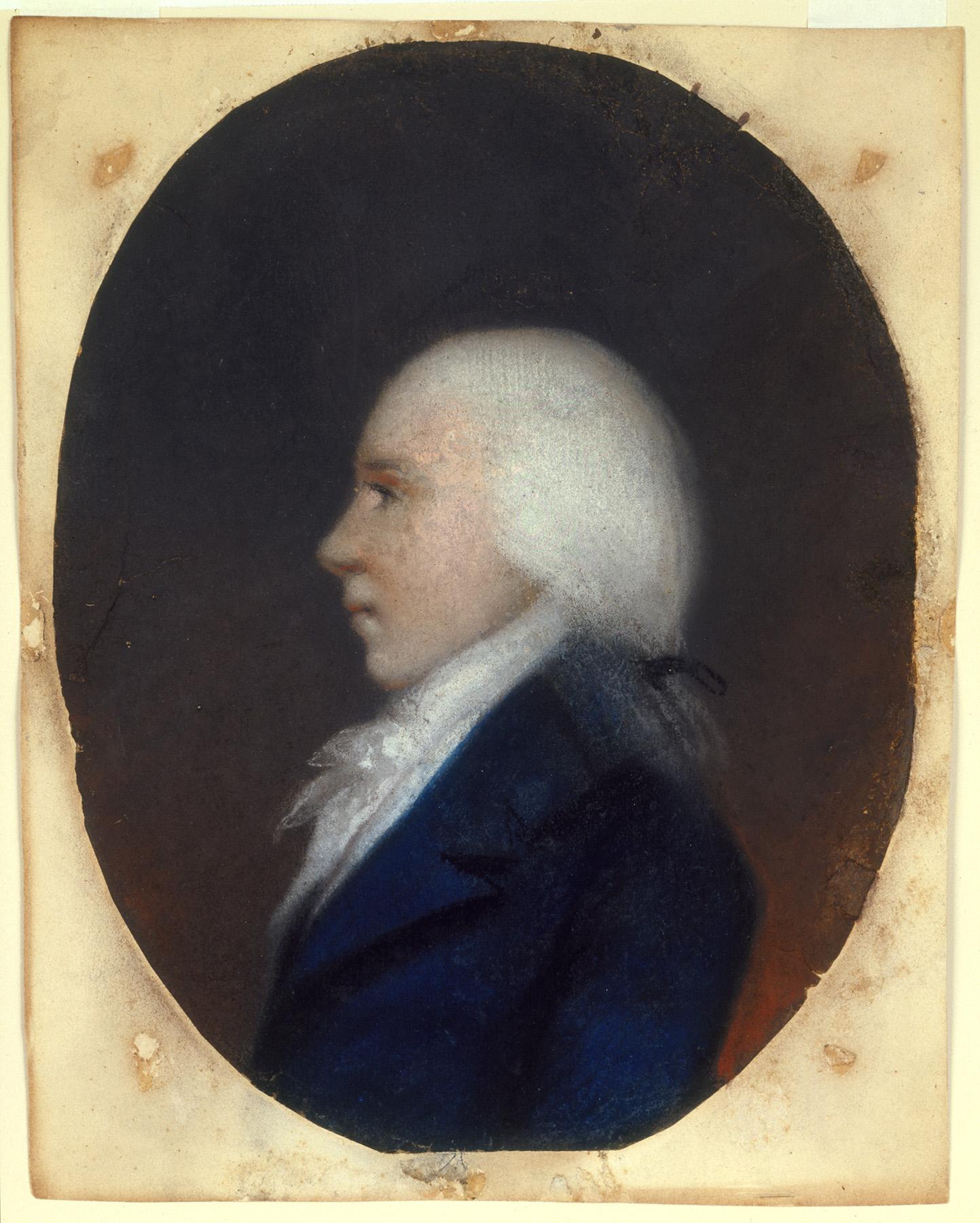 George Washington Motier de Lafayette, the only son of the Marquis de Lafayette, lived with the Washingtons in Philadelphia and at Mount Vernon for two years during his father’s imprisonment. He had managed to escape France when the rest of his family was arrested during the French Revolution. With the help of James Monroe, the American Minister to France, he was able to procure a passport to the United States. Although there were political tensions between the U.S. and France at this time, George Washington was relieved in February 1796 when the House of Representatives supported his decision to care for his dear friend’s son and heir. George Washington de Lafayette returned to France upon his father’s release from prison in 1798. They journeyed back to Mount Vernon together in 1824 during Lafayette’s official tour of the United States.