In-Person
$225 for General Public
$200 for Members and Donors
Includes all Lectures, Meals, and Tours

Virtual: Watch in real-time or through December 5 (30 days after the event)
$25 General Public
$10 Students/Educators

As a young surveyor in the mid-eighteenth century, George Washington participated in a cartographic revolution. Newly accessible across social classes, maps became a critical tool for eighteenth-century North Americans to envision their place in the world and their relationships to each other.

Surveyors like Washington used ink and paper to trace the course of rivers and the boundaries of land grants; French officers like Lafayette’s aide-de-camp and mapmaker Michel Capitaine du Chesnoy depicted major battles of the War for Independence; and cartographers like Thomas Jefferys engraved and published maps that featured prominently in homes and councils of war alike. Maps helped to destroy empires, dispossess Native peoples of their land, and build new nations.

Join us for the 2022 George Washington Symposium as a group of leading historians and scholars of the American Revolution and cartography explore in-depth how and why maps become vital political, economic, and social tools in the Revolutionary era. 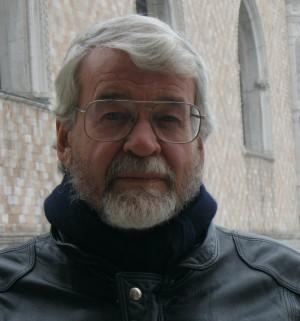 John E. Crowley is George Munro Professor of History and Political Economy, Emeritus, at Dalhousie University in Halifax, Nova Scotia. His studies of imperial visual culture include Imperial Landscapes: Britain’s Global Visual Culture, 1745-1815 and “Sugar Machines: Picturing Industrial Slavery” which was published in The American Historical Review. He has degrees in history from Princeton University, the University of Michigan, and the Johns Hopkins University. 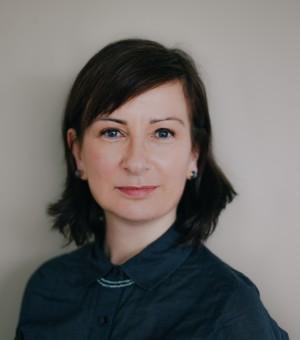 Bertie Mandelblatt is the George S. Parker II '51 Curator of Maps and Prints at the John Carter Brown Library at Brown University. She is a historical geographer whose curatorial practice, research and publications address a number of intersecting questions related to the early Americas, and to the early modern Caribbean and French overseas expansion in particular: the geographies of plantation slavery; colonial trade and commodities; cartography as an imperial practice; and the spatial history of the first French empire. 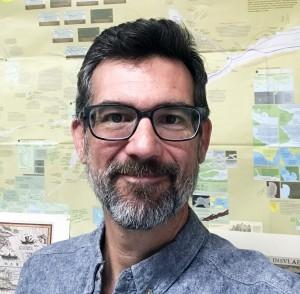 S. Max Edelson is Professor of History at the University of Virginia where he leads the UVA Early American Seminar and directs MapScholar, an online platform for historical geospatial visualization. He is the author of Plantation Enterprise in Colonial South Carolina and The New Map of Empire: How Britain Imagined America Before Independence, a finalist for the 2017 George Washington Prize. 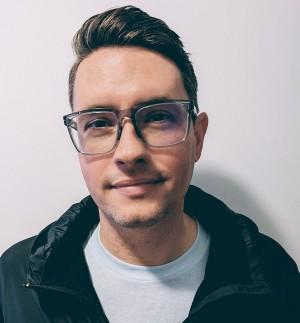 Jeffers Lennox is associate professor of History at Wesleyan University where his teaching focuses on Indigenous-settler interactions in early North America. His recent book, North of America: Loyalists, Indigenous Nations, and the Borders of the Long American Revolution explores how Canada influenced American Independence and the character of the Early Republic. 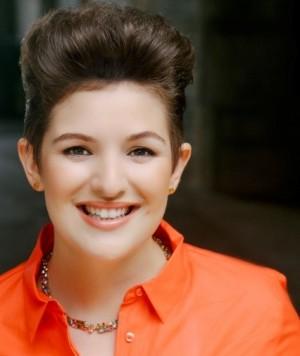 Nora Slonimsky is the Gardiner Assistant Professor of History at Iona University, where she also serves as the Director of the Institute for Thomas Paine Studies (ITPS), an organization also focused on public and digital history. Nora’s in-progress book, The Engine of Free Expression: Copyrighting the State in Early America won the Society for the History of the Early American Republic (SHEAR) prize for best manuscript. She is also co-editing a volume with Cornell University Press, American Revolutions in the Digital Age. Nora serves as the Social Media Editor for the Journal of the Early Republic and the reviews editor for SHARP News. 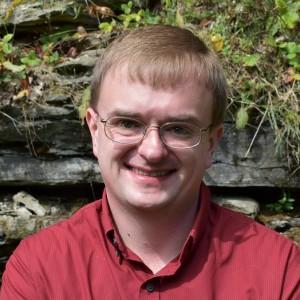 Chad Anderson is the author of The Storied Landscape of Iroquoia: History, Conquest, and Memory in the Native Northeast (University of Nebraska Press).  He earned Ph.D. at the University of California, Davis, and is currently an assistant professor of history at Hartwick College.  His writing on early American cartography, "Rediscovering Native North America: Settlements, Maps, and Empires in the Eastern Woodlands" was awarded the John Murrin Prize by the McNeil Center for Early American Studies. 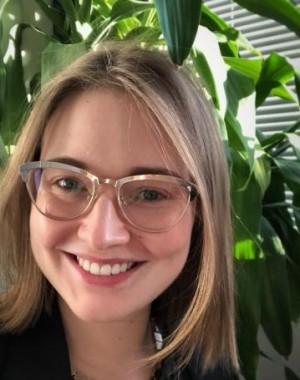 Alexandra L. Montgomery holds a Ph.D. in early American history from the University of Pennsylvania. Her work focuses on the role of the state and settler colonialism in the eighteenth century, particularly in the far northeast. Currently, she is a Postdoctoral Fellow in the Digital History and Cartography of the American Revolutionary War Era at Mount Vernon, where she is assisting in the creation of a new digital maps portal in collaboration with the Leventhal Map and Education Center. 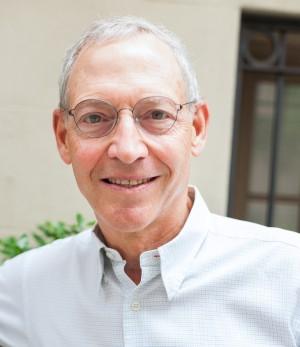 Richard H. Brown has spent the last 30 years collecting, conserving and interpreting maps and views of the American Revolutionary War era.  He is a member of the Mount Vernon Cabinet and a Lifetime Director of the Norman B. Leventhal Map and Education Center at the Boston Public Library. Richard is the co-author of Revolution: Mapping the Road to American Independence 1755-1783 and has lectured at venues throughout the United States, England and France. In 2019, Richard and his wife Mary Jo Otsea donated their entire collection of Revolutionary War maps to the Washington Library at Mount Vernon. 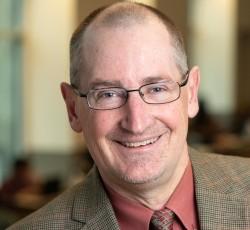 Eliga Gould is professor of history at the University of New Hampshire. His books include The Persistence of Empire: British Political Culture in the Age of the American Revolution (2000) and Among the Powers of the Earth: The American Revolution and the Making of a New World Empire (2012), winner of the Society for Historians of the Early American Republic’s book prize and a finalist for the George Washington Book Prize. He is currently writing a global history of the least studied of America’s founding documents: the Treaty of Paris that ended the Revolutionary War.

Guests should park in Mount Vernon visitor parking lots, and enter the Library via the pedestrian gate near the four-way traffic intersection (across from the Mount Vernon Inn Restaurant).