Join us for lunch and compelling discussion with a member of our 2018-19 class of research fellows as he discusses his research topic Education and the Fight over Who Should Rule at Home in the Early Republic on Thursday, June 27, 2019. A boxed lunch will be provided.
Register 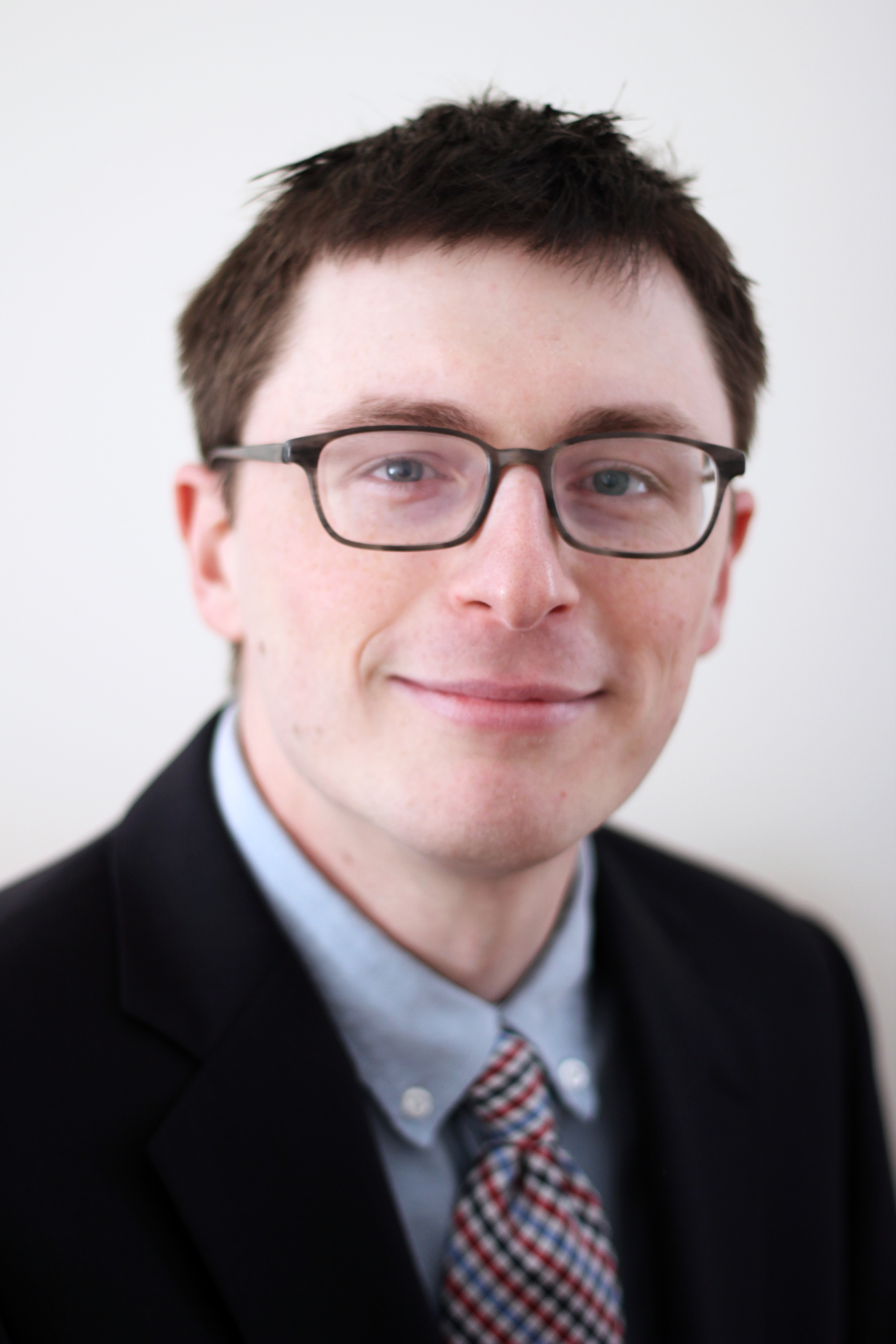 Boonshoft is Assistant Professor of History at Norwich University in Northfield, VT. He received his Ph.D. from Ohio State University in 2015, and then spent two years as a post-doctoral research fellow at the New York Public Library working on the Early American Manuscripts Project. His scholarship has appeared in the Journal of the Early Republic, New York History, and The American Revolution Reborn, and he is currently working on a manuscript, tentatively titled, Monarchical Education and the Making of the American Republic, 1730-1812.