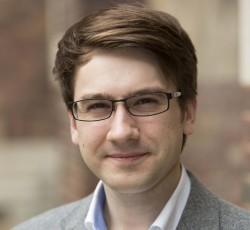 "Speculation Nation: Land Speculators and Land Mania in the Age of the American Revolution"

Blaakman is a Ph.D. candidate in history at Yale University. His research explores relationships between governments and financial interests in the tumultuous land market that followed American independence. His work reconstructs the culture and strategies of post-revolutionary financiers, asking why and how speculators invested in land, and why governments decided to sell it to them. 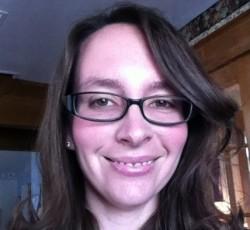 "Defining the Contours of Executive Authority: Washington, Hamilton, and the Development of the Prerogative Power in Early Republican Law"

Brown received her Ph.D. from the University of Virginia. Her research explores how English legal principles--including the Crown's prerogative power--developed into American jurisprudence during the early national period. She is interested in how Hamilton and Washington shaped the American executive prerogative, as well as legal precedents for sustaining this authority. 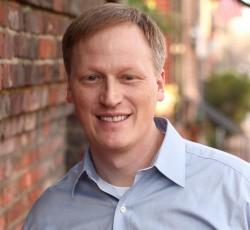 "Citizens and Subjects: British Naval Impressment in the Revolutionary Atlantic"

Brunsman is an Associate Professor of History at The George Washington University. He writes and teaches on the politics and social history of the American Revolution, early American republic, and British Atlantic world. His courses include “George Washington and His World,” taught annually at Washington’s Mount Vernon estate. 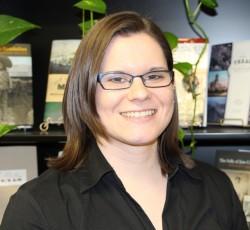 "John Barleycorn vs. Sir Richard Rum: Alcohol, the Atlantic, and the Distilling of Colonial Identity 1650-1800"

Burton is a Ph.D. candidate in the transatlantic history program at the University of Texas at Arlington. Her research examines the production, consumption, and shifting perceptions of alcohol in colonial North America and the Caribbean. She currently teaches courses in United States history at UT Arlington as a part of the Enhanced Doctoral Teaching Fellowship. 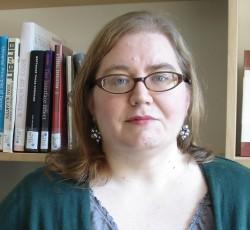 Eisenbarth is a Ph.D. candidate at the Bard Graduate Center: Decorative Arts, Design History, and Material Culture. Her research examines of how George Washington’s legacy and possessions were used by late nineteenth- and early twentieth-century collectors to create idealized personal and national identities. 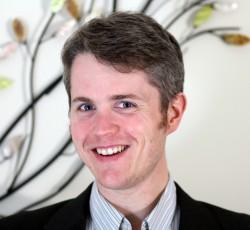 Gillis received his Ph.D. from Indiana University. His research explores the role of local magistrates in shaping new jurisdictions across the eighteenth-century British world, as well as how these officeholders adapted to imperial crisis in the decades surrounding the American Revolution. 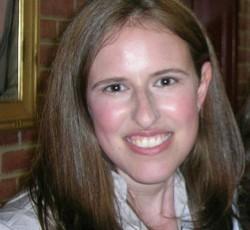 "George Washington’s Descendants and the Politics of Family"

Good is assistant editor of the Papers of James Monroe at the University of Mary Washington. She received her Ph.D. in history from the University of Pennsylvania and her first book, Founding Friendships: Friendships Between Men and Women in the Early American Republic, was recently published by Oxford University Press. 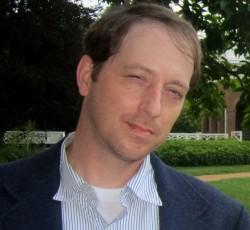 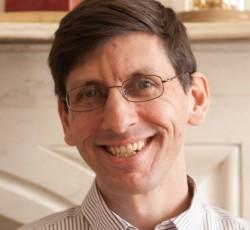 "Two of a Kind: The Shared Political Principles of John Jay & George Washington"

Lyons is a Ph.D. candidate in United States History at Columbia University. His research demonstrates the influence of Enlightenment political philosophy on the conduct of American diplomacy during the War for Independence. He places particular importance on John Jay, the preeminent American diplomat of the era. 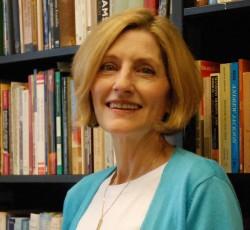 "Congress' Own: The Second Canadian Regiment's War for Independence"

Mayer is a historian at Duquesne University where she studies the social and cultural histories of military forces in late eighteenth-century North America. A recent publication is “Bearing Arms, Bearing Burdens: Women Warriors, Followers, and Home-front Heroines during the American Revolution.” Her present project is about the community that was the Continental Army’s 2nd Canadian Regiment. 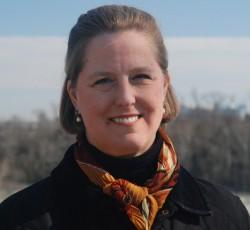 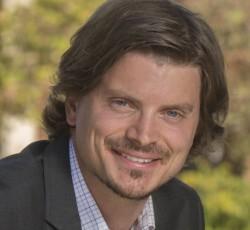 "Peace Process: The Reintegration of the Loyalists in Post-Revolutionary America"

Palfreyman earned his Ph.D. at Binghamton University studying politics and culture in early America. His current research explores the making of peace between patriots and loyalists at the end of the Revolutionary War. 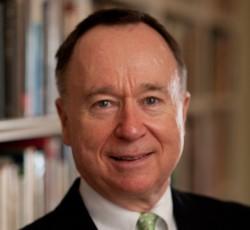 "George Washington at the Plow: Agriculture and Leadership in the Age of Revolution"

Ragsdale has served as director of the Federal Judicial History Office at the Federal Judicial Center and as associate historian of the U.S. House of Representatives. He is the author of several works on Washington’s agricultural and commercial enterprises and on the revolutionary era in Virginia. His project explores the civic character of Washington’s agricultural management and the ideals of public leadership that inspired him to reimagine his estate. 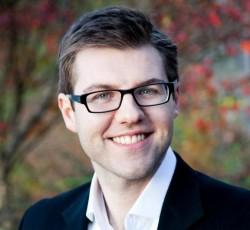 "Rightly to Be Great: Honor, Virtue, and Ethics among the American Founders"

Smith is an instructor at Brandeis University and an adjunct professor at Emmanuel College who specializes in early American honor and virtue. His research examines changes in honor and virtue from the coming of the American Revolution through the early republic. Smith has also been published in the Massachusetts Historical Review, the Digital Encyclopedia of George Washington, the Encyclopedia of War, and the Westchester Historian. 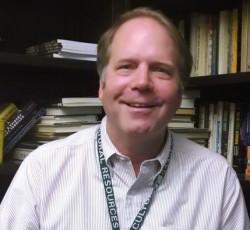 Sprinkle holds a doctorate in American history from the College of William and Mary and is the author of Crafting Preservation Criteria: The National Register of Historic Places and American Historic Preservation. A resident of Alexandria, Virginia, he serves as the Chair of the city’s Historical Restoration and Preservation Commission. 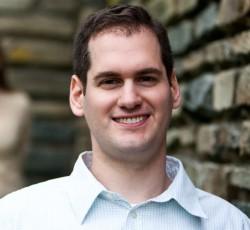 Stefanelli completed his Ph.D. at the University of Virginia. His research studies the difficult process of creating a center city and central government capable of determining national economic policy for a republic born in rebellion against the commercial and fiscal authority of the old imperial center. 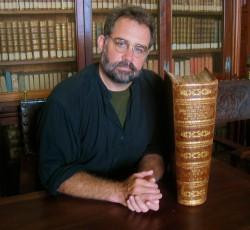 Walker is an associate professor of history at the University of Massachusetts Dartmouth. Recent publications include “Atlantic Dimensions of the American Revolution: Imperial Priorities and the Portuguese Reaction to the North American Bid for Independence (1775-1783),” and “The Medicines Trade in the Portuguese Atlantic World: Dissemination of Plant Remedies and Healing Knowledge from Brazil, c. 1580-1830.” 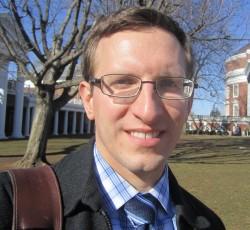 "Slavery and Divine Providence in the American Revolution"

Wood received his Ph.D. from the University of Virginia and has received a National Endowment for the Humanities postdoctoral fellowship at the Library Company of Philadelphia. His current research examines Americans who believed that the War for Independence established a sacred covenant mandating emancipation in return for Providential aid. He is preparing a book manuscript about the early national antislavery movement, from the Revolution into the 1830s.