In this episode, Dr. Kevin C. Butterfield sits down with world-renowned author and 2016 George Washington Prize winner Nathaniel Philbrick to discuss his latest book, In the Hurricane's Eye: The Genius of George Washington and the Victory at Yorktown. 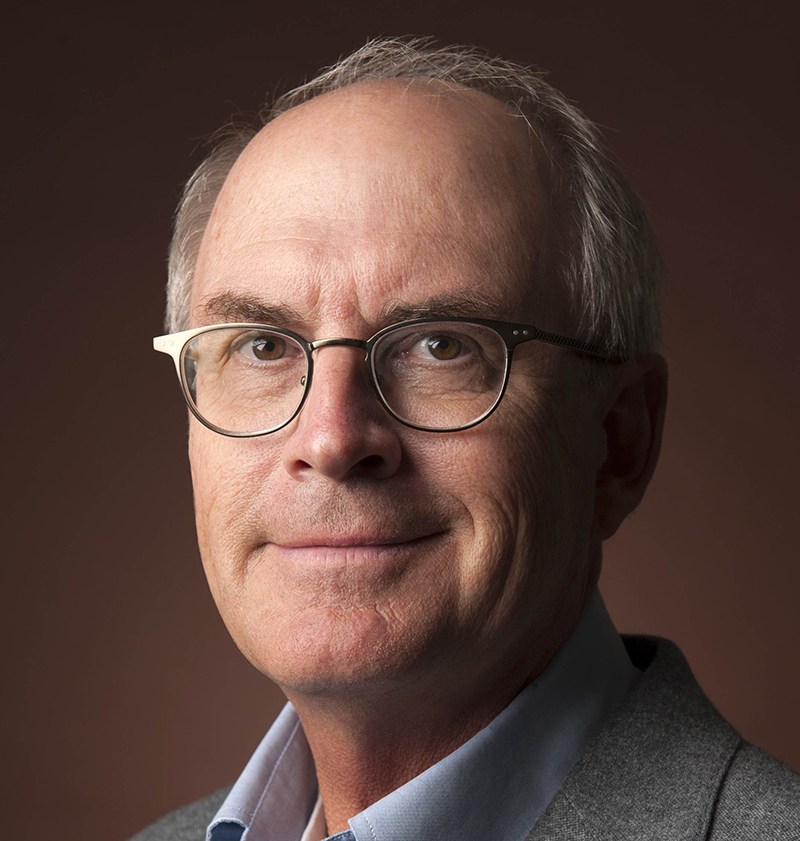 Nathaniel Philbrick received the National Book Award in 2000 for his maritime history, In the Heart of the Sea: The Tragedy of the Whaleship Essex. His book Mayflower: A Story of Courage, Community, and War (2006) was a finalist for the Pulitzer Prize, and his Valiant Ambition: George Washington, Benedict Arnold, and the Fate of the American Revolution received the 2016 George Washington Prize.

Lunch and Fellowship with George Goodwin

Join us for lunch and compelling discussion with a member of our 2018-19 class of research fellows as he discusses his research topic George Washington, Benjamin Franklin and the Propaganda and Intelligence War in the British Isles and Europe During the American Revolution on Thursday, May 23, 2019. A boxed lunch will be provided.