Did a student write a research paper on George Washington’s presidency? Created an artistic piece about his legacy of leadership? Produced a documentary about his military career? Referenced Washington in a speech while running for class office?.

Nominations may be submitted by teachers, organization leaders, or parents. 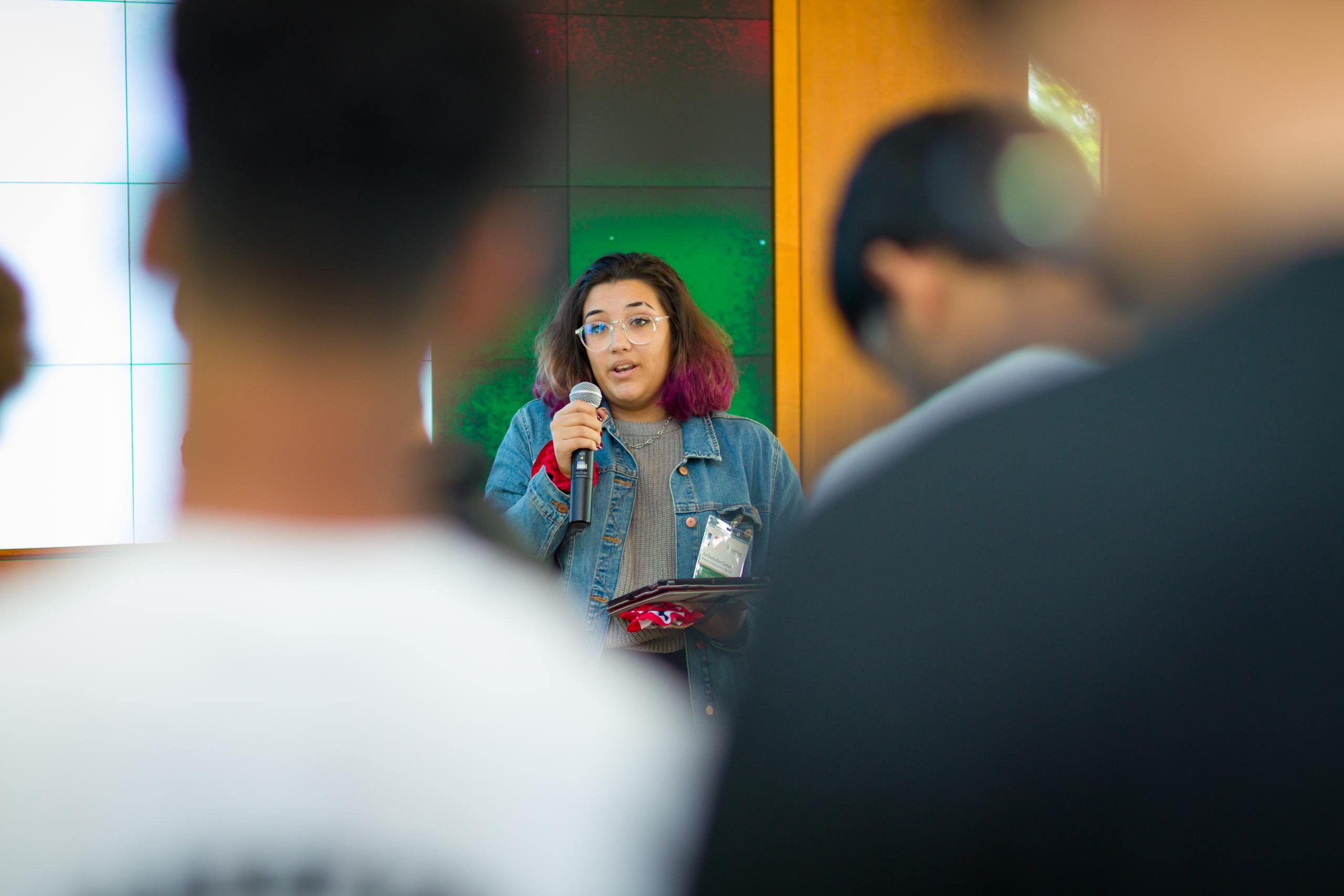 The Mount Vernon Prize for Excellence in Civics and History in Honor of Dr. Jennifer London will be awarded to two student projects each year. The projects will show how students applied their knowledge of Washington’s life and legacy.

Teachers, organization leaders, and parents will nominate eligible students who have taken their knowledge and created classroom or community-based projects based on George Washington's story, legacies, or civic contributions.

A cash prize of $1,000 will be awarded to the winning Middle School project.

A cash prize of $5,000 will be awarded to the winning High School project.

All winners will receive a Mount Vernon family membership.

A cash prize of $500 will be awarded to the teachers of the winning students.

Throughout the second half of the 18th century, George Washington’s actions reverberated around the world and continue to do so today. He played a pivotal role not only in the major events that led to our country’s founding, but those that ensured the survival of our young nation.

As commander in chief, president at the Constitutional Convention, citizen farmer, and the first President of the United States Washington’s choices provide examples of leadership civic responsibility, patriotism, and historic complexity over time and remain relevant in national and global dialogues today.

Not one for making powerful speeches, George Washington often chose to lead through his actions. Dedicating over 40 years of his life to his country, Washington illustrated his belief in putting public service to a greater community above personal gain.