George Washington called the last and grandest addition to the Mansion his “New Room."

With its two-story-high ceiling, detailed architectural ornamentation, and stylish furnishings, the New Room intended to convey unpretentious beauty and fine craftsmanship, qualities Washington believed communicated the new nation’s values. The General summed up his ambitious goals for the room in a letter written while he was away fighting in the Revolutionary War: “I would have the whole executed in a masterly manner.” 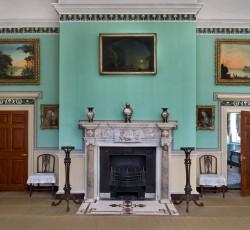 How Did the Washingtons Use the New Room?

Once thought of as a grand dining room, recent scholarship points to the New Room performing many other functions within the Mansion. 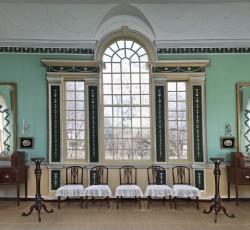 Learn more about the design, construction, decoration, and furnishing of Washington's New Room. 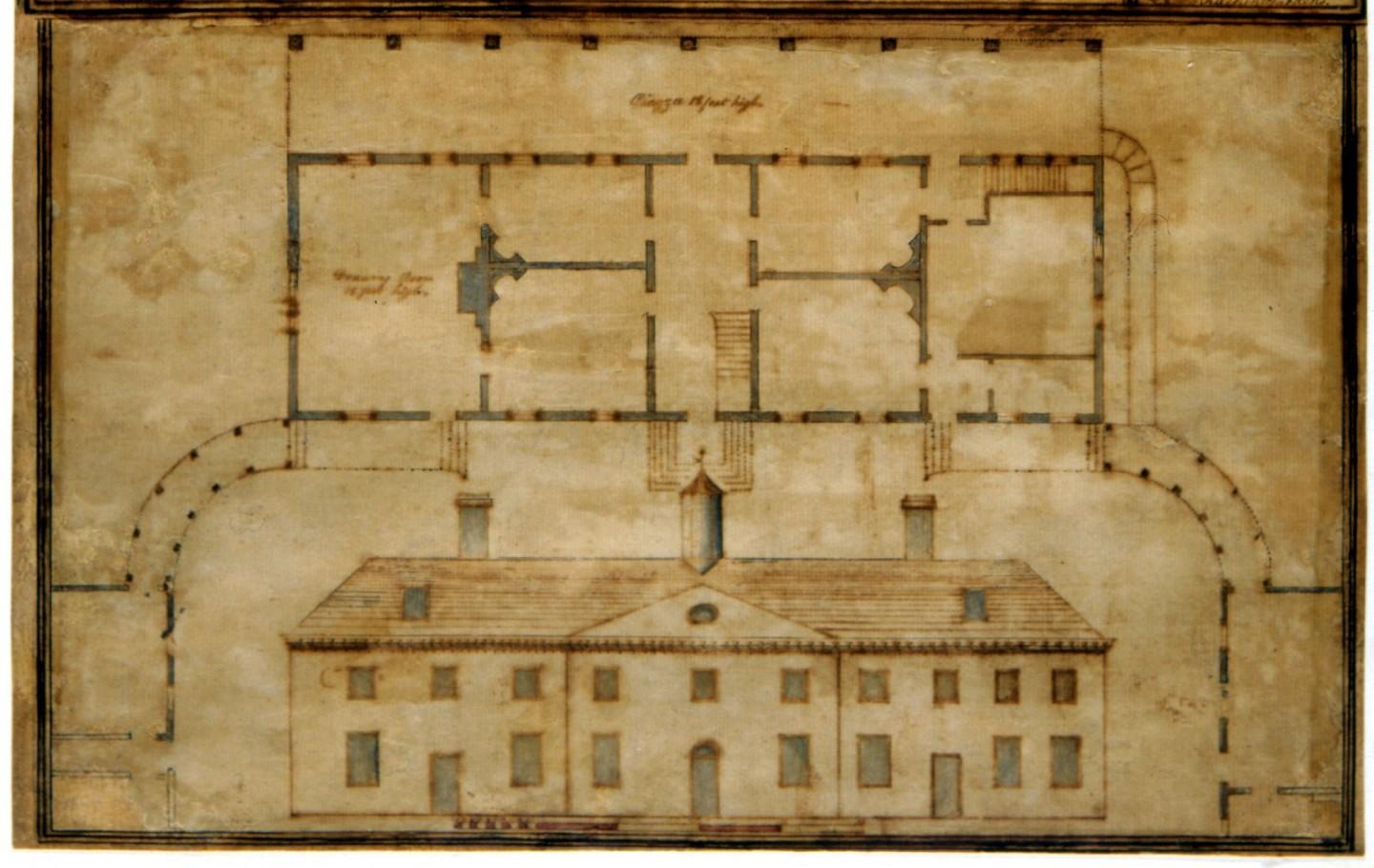 The New Room: What's in a Name?

Today at Mount Vernon, we furnish the Mansion according to the inventory taken after George Washington’s death in 1799. But the furnishings during Washington’s life were anything but static.

Learn more about our recent restoration efforts designed to bring the New Room closer to its look in 1799.

Explore All of George Washington's Estate