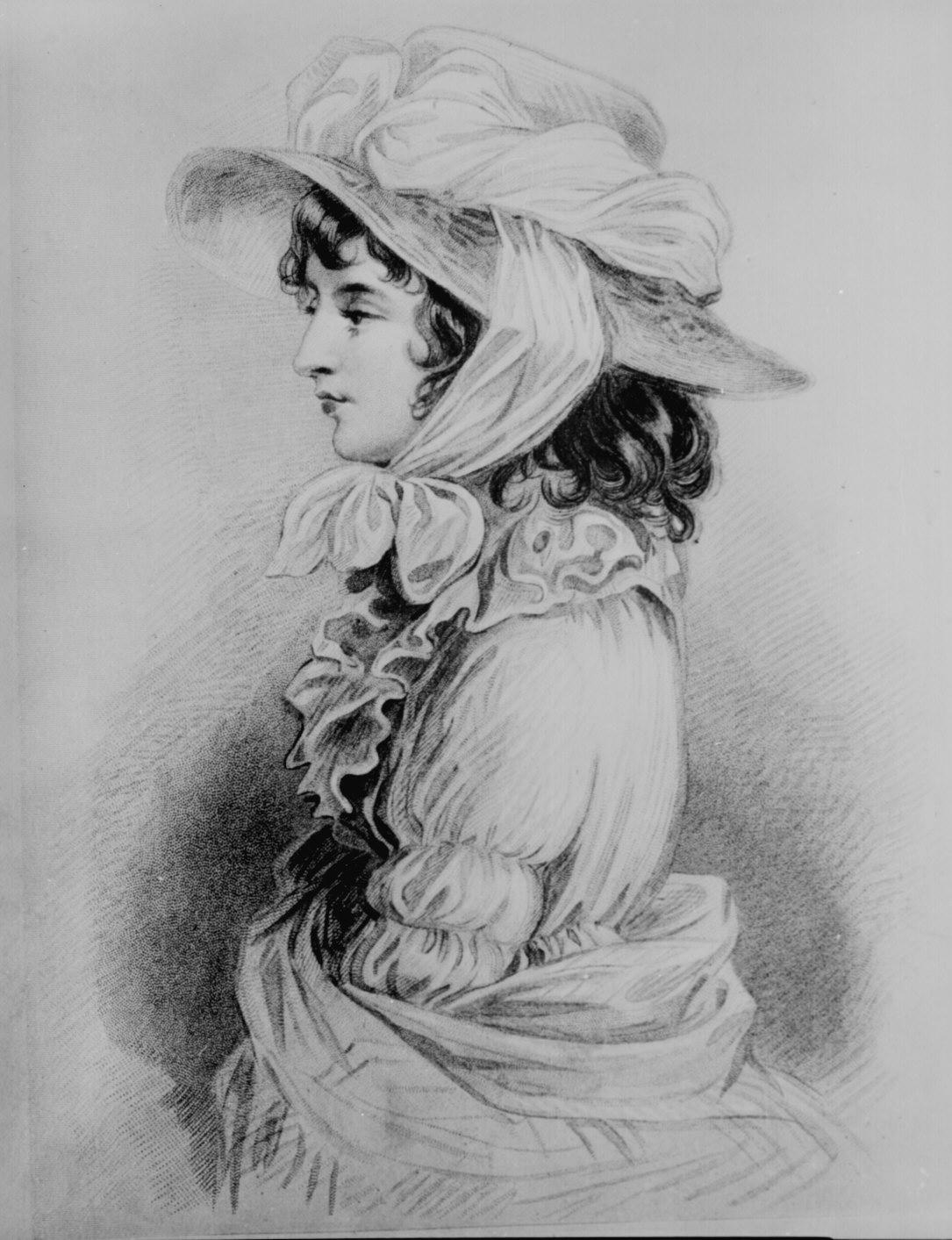 Sarah Livingston Jay was a prominent early American and one of the first socialites in the United States. The spouse of John Jay, she was one of the first American women to experience the royal courts of Spain and France. She also served in an unofficial capacity as wife to the President of the Continental Congress, the Secretary of Foreign Affairs, and the Chief Justice of the United States, as well as in the official role of First Lady of New York.

Jay was born on August 2, 1756 to Susannah French and William Livingston. The Livingstons were a prominent, landowning family in New York and New Jersey. Sarah Livingston Jay’s education included reading, writing, dancing, etiquette and household management. It also featured politics. As the daughter of one of New York’s most prominent political figures, Jay was exposed to American politics at an early age. William Livingston was a well-known lawyer and a politically active member of the Whig party in New York City. He vigorously protested Parliament’s attempts to impose its authority on the colonies. In the mid-eighteenth century, he was one of the so-called “New York Triumvirate,” along with fellow Presbyterians William Smith, Jr., and John Morin Scott. The trio led New York’s political opposition to British policy. The Triumvirate published the Independent Reflector, a series of polemical essays, from 1752-1753. In 1770, Livingston retired from his legal practice and moved his family to his new estate, Liberty Hall, in Elizabeth Town, New Jersey. Later, Livingston served as one of New Jersey’s delegates to the Continental Congress where he signed the Constitution, and later served as Governor of New Jersey from 1776 until 1790.

On April 28, 1774, Sarah Livingston married John Jay. He was twenty-eight. She was seventeen. The couple had their first child, Peter Augustus in 1776. Jay was elected President of the Continental Congress in 1778 and she moved to Philadelphia in 1779 to join him. In 1779, Congress appointed John Jay as minister plenipotentiary to Spain and the couple arrived in Madrid in April of the following year. Congress instructed Jay to win Spanish recognition of American independence, negotiate a treaty of alliance, and secure financial aid from Spain. While away, Sarah reaffirmed her commitment to the republican cause. Once settled in Spain, she wrote to her sisters, “do you think, girls, that distance diminishes my affection for Americans, or my concern for their interest? Oh! no; it increases my attachment even to enthusiasm.”1

Unfortunately, the Spanish were not receptive to John’s requests. The court never officially recognized the United States, or John Jay as the official representative of the United States, during their two-year stay. The court’s constant movement among different residences forced ambassadors to find different lodging and other necessities at each location. Normally, King Carlos III would cover the costs of foreign ambassadors, but because the Spanish Court never recognized the Jays as formal American representatives, the Spanish Foreign Minister, the Conde de Floridablanca refused to allocate enough funds for their living expenses. Consequently, the couple struggled financially while living in the country.

In 1782, Benjamin Franklin called John Jay to Paris to aid him in his diplomatic mission to negotiate with the British to end the war. In France, the Jays thrived. They quickly became a fixture of the American social scene there, enjoying friendships with Franklin, the Marquis de Lafayette and his wife Adrienne, and other members of the American diplomatic contingent. Writing to her sister, Sarah found joy in the company of fellow Americans in Paris. “Among all the pleasures which Paris affords (& there are not few) none of them gratify me like the frequent opportunity of seeing my Country-men. At present you would be surpris’d to see what a Circle we form when collected.”2

While in France, Jay was impressed by Queen Marie Antoinette, about whom she wrote, “she is so handsome & her manners are so engaging, that almost forgetful of republican principals, I was ever ready while in her presence to declare her born to be a queen. There are however many traits in her character worthy of imitation even by republicans.”3 Jay attended salons while in France, including one in the Lafayette’s home on Monday evenings. She was also one of the first individuals to witness a hot air balloon flight at a demonstration at the Château de la Muette in Paris.

After the United States secured its independence with the Treaty of Paris in 1783, the Jays prepared to return home. While abroad, they had two children, Maria, born in Madrid, and Ann, born in Paris. The family arrived in New York City in July 1784.

John soon after became America’s Secretary of Foreign Affairs and Sarah became a prominent figure in the New York City social scene. The Jays were among the wealthiest people in the city at the time. Between 1787 and 1788, they hosted more than two hundred different people in their home. The Jays guests included George and Martha Washington, Alexander and Elizabeth Hamilton, John and Abigail Adams, General Henry Knox, Aaron Burr, as well as several foreign dignitaries and other officials.

Sarah entertained guests even when her husband was absent on official duty. She normally entertained on Friday evenings. The Jays used the frequent and elaborate dinner parties to influence valuable political allies through a relaxed and friendly atmosphere. Jay went on to become the Chief Justice of the United States in 1789. He later became the second governor of New York in 1795, serving until 1801.