Elizabeth Willing Powel, considered one of the premiere social figures of Colonial and Early Republic Philadelphia, played a vital role in American history as a close friend and confidant to both George and Martha Washington.

The Powel House, where the Powels hosted numerous founding figures, is maintained by the Philadelphia Society for the Preservation of Landmarks. 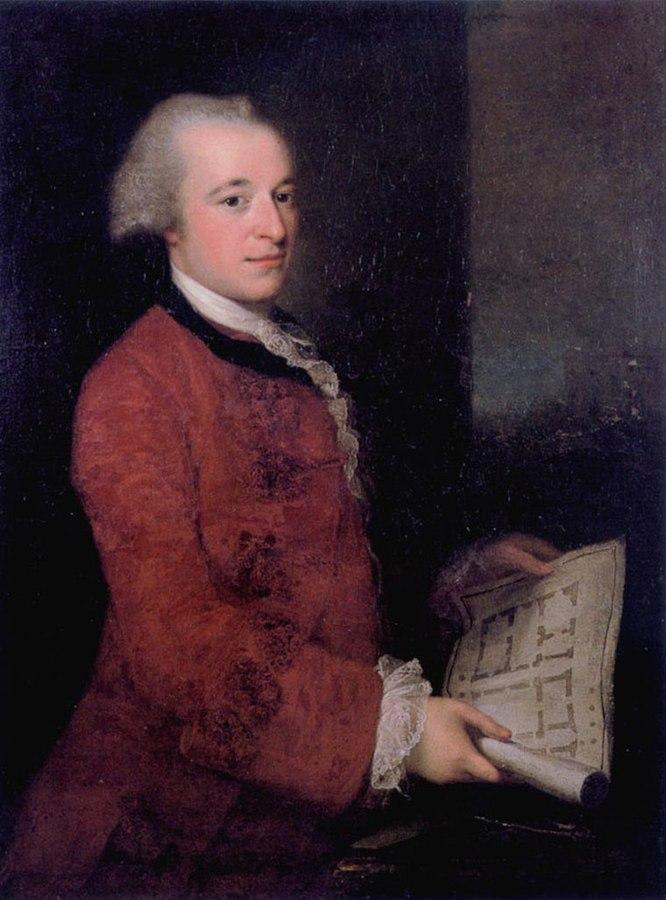 Samuel Powel, a Philadelphia politician, played an essential role in history as a promoter and facilitator of the Federal Government. Through he and his wife Elizabeth Powel’s close relationship with George and Martha Washington, their correspondence gives insight into to the attitudes surrounding both the founding of the nation and the personal lives of President Washington and the First Lady.

Powel was born on October 28, 1738. The only surviving son of a prominent Quaker family, Samuel was highly educated and left with a large inheritance on the death of mother, in 1759. He graduated from the College of Philadelphia (now the University of Pennsylvania) in 1759, and soon went on a fundraising trip to England, in order to raise money for the College.1 He was presented to King George III as a representative for the graduates of the College. Powel then took a Grand Tour of Europe, spending six years visiting Italy, Switzerland, France, Scotland, and England. He socialized with a number of enlightenment figures, including Voltaire, Pope Clement XIII, and the Duke of York.2 Inspired by the genteel world around him, and eager to gain footing in Philadelphia society, Powel converted to Anglicanism prior to his return to America.3

Within two years of his return to America, Powel married Elizabeth Willing, a popular, intelligent Philadelphian who was a member of the influential Willing family. Just before their marriage on August 7, 1769, Powel purchased a home for the two of them on Third Street, which is still in existence and operated as a historic house museum. The museum is dedicated highlighting the roles of both Samuel and Elizabeth Powel in the founding of the nation. Their home served as an entertainment and meeting space for politicians, dignitaries, and the social elite, including their friends George and Martha Washington.4 Their gatherings were so notable, John Adams described a dinner he at their home for the delegates of the Continental Congress a "most sinful feast."5

Powel became a noted state politician, serving as Mayor of Philadelphia for two terms, first in 1775-1776, as the last mayor under the 1701 Royal Charter, and in 1789-1790, as the first in the new United States Government. He served in that post until 1790 before his appointment as the Speaker of the Pennsylvania State Senate in 1791.6

During the Revolutionary War, the Powels desired to stay neutral throughout the first years of the War, acting neither as loyalists, nor patriots. In June 1778, just before the withdrawal of British troops from Philadelphia, Frederick Howard, the Fifth Earl of Carlisle occupied the Powels' home for two weeks. He was sent to propose a Peace Commission with the Americans, but ultimately failed.7 Some Revolutionary figures even were concerned about Powel’s loyalty, including the Marquis de Chastellux, who questioned Powel’s stance to the success of the common cause.8 In 1780, in a public gesture to clear up any doubts, and save his reputation; Powel donated 5,000 pounds to the Continental Army.9

After the victory at Yorktown in 1781, the Washingtons occupied the residence next door to the Powels' house and quickly established a close friendship with the Washingtons, hosting them several times during their stay in Philadelphia. The Washingtons returned the favor, hosting the Powels at Mount Vernon in October and November of 1787.10

George Washington and Samuel Powel enjoyed a personal and public relationship. They had a mutual love of agricultural pursuits. Powel served as the President of the Philadelphia Society for Promoting Agriculture (of which Washington was made an honorary member) from its founding in 1785 until his death in 1793.11

Powel was the politician that notified Washington of Pennsylvania’s acceptance of the new Constitution. Powel also included a proposal from himself and the Pennsylvania delegates, which greatly benefited the city of Philadelphia. He wrote,

“So federal are we that an Invitation has been handed to the Convention, signed by the Landholders of Philadelphia County, offering the said County as the Seat of the future Government. This Measure was taken at a very respectable Meeting.”12

The permanency of the seat of the government did not last, and when the Residence Act of 1790 was passed, Philadelphia became only the temporary seat of the federal government from 1790-1800, when the seat was relocated to Washington, D. C.13

In 1793, the first year of Washington’s second term, a devastating outbreak of yellow fever hit Philadelphia. Samuel and his wife Elizabeth initially made the choice to stay in the city, despite an invitation from the Washingtons to travel with them to Mount Vernon.14 Unfortunately, just three weeks later, Samuel contracted the yellow fever, and died on September 29, 1793. He is buried at Christ Church Burial ground alongside his wife, who lived another 37 years who left her own invaluable legacy.15

4. "Powel House", Philadelphia Society for the Preservation of Landmarks.

15. A record of the inscriptions on the tablets and gravestones in the burial-grounds of Christ Church, Philadelphia, Edward L. Clark, (Philadelphia: Collins, Printer, 1864), 128.