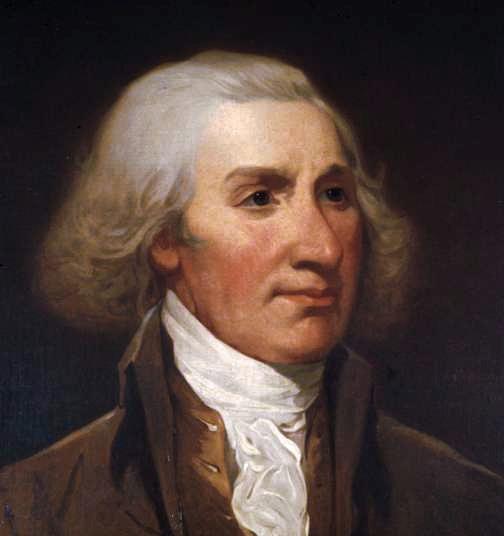 Philip John Schuyler served as a major general in the Continental Army during the American Revolution and was a member of the First United States Senate. Schuyler played a key role in the American victory at the Battle of Saratoga, as well as in earlier campaigns including the Invasion of Canada, and the Battles of Lake Champlain and Fort Ticonderoga. Coming from a family deeply rooted in the Dutch-influenced culture of New York, Schuyler was a member of the civic and social elite representing New York in the Continental Congress and the United States Senate.

Schuyler was born in Albany, New York, on November 10, 1733, to Johannes Schuyler and Cornelia van Cortlandt Schuyler. The Schuylers were one of the most prominent families in New York, coming from a line of wealthy Dutch-American landowners, known as patroons. Much like Washington, Schuyler’s father died during his youth when he was only eight years old. In 1755, Schuyler married Catharine van Rensselaer, who was a member of New York’s landed aristocracy. Schuyler was considered a popular proprietor in his time and made a large profit from successful land speculation.

Philip Schuyler fathered fifteen children, eight of whom survived to adulthood. He is also well-known for being the father-in-law of Alexander Hamilton, with whom he shared a close relationship, even hosting Hamilton’s wedding with daughter Elizabeth Schuyler at the Schuyler Mansion in Albany. Just as George Washington was known for having a father-son relationship with Hamilton, Schuyler is also known for adopting Hamilton into his elite family.

Schuyler’s military career began in the French and Indian War where he eventually attained the rank of major. On June 25, 1775, shortly after the outbreak of the American War for Independence, General Washington gave Schuyler command over the New York Department of the Continental Army.1. Schuyler oversaw the planning of the Invasion of Canada, but upon becoming ill, had to turn command over to General Richard Montgomery. Schuyler struggled in securing more troops and supplies for the campaign from the Continental Congress. Few Canadians supported the cause for independence, and the campaign resulted in a disastrous defeat and Montgomery’s death on the battlefield.

After hearing word of Montgomery’s loss, Schuyler and his troops retreated with the British under Sir Guy Carleton in pursuit. Schuyler’s retreat led to the subsequent loss of Fort Ticonderoga to the British. For this, Schuyler faced a court martial inquiry for incompetence and lost part of his command, but he was later acquitted.

Schuyler’s aristocratic background and elitist personality made him unpopular with troops from New England. When Major General Horatio Gates arrived to assist the Northern Department, Gates assumed he also would take command over Schuyler’s troops. This feud caused Schuyler to complain to the Continental Congress. When Congress supported Schuyler, he and Gates were forced to work closely together in planning the Battle of Saratoga, the battle that became one of the key turning points of the war. Schuyler played a large role in rallying troops from northern New York to assist the Americans’ ultimate victory. During his service, Schuyler also negotiated with members of the Six Nations Iroquois, or Haudenosaunee, in an effort to dissuade them from supporting the British

Schuyler’s wife, Catherine, was noted for burning the family’s crops near the battlefield in anticipation of the British Army’s arrival. After the British surrender, Schuyler hosted General John Burgoyne as a prisoner of war at the Schuyler Mansion in Albany. Burgoyne spoke highly of Schuyler’s hospitality, commending how he showed no resentment towards Burgoyne despite his troops’ destruction of farms and land on their way to Saratoga. After long feuds with the Continental Congress surrounding his court martial, Schuyler resigned from his post as major general in 1779. 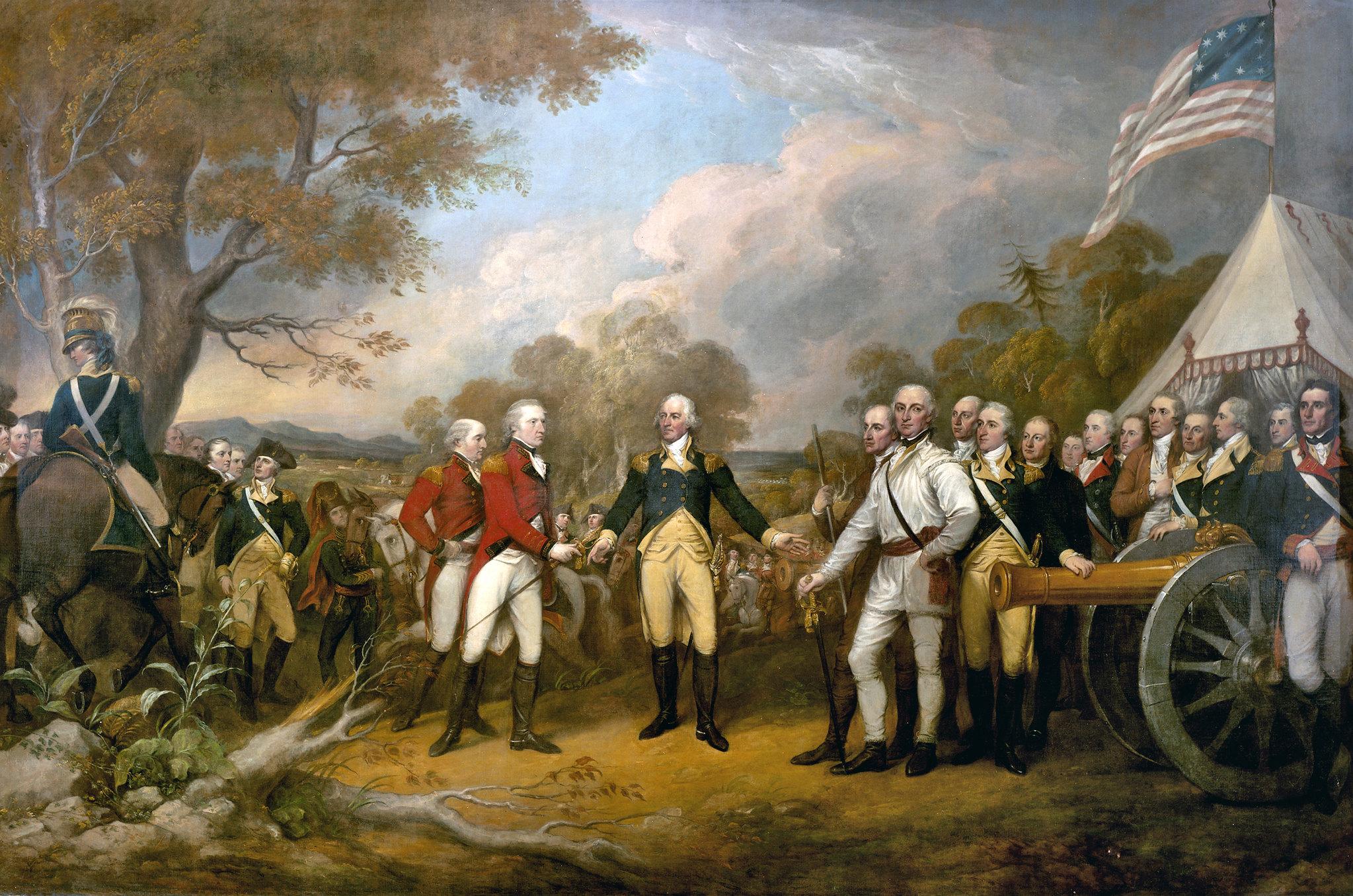 Schuyler maintained a close relationship with the Washingtons after his resignation. In 1781, Schuyler’s youngest daughter, Catharine, was baptized with George and Martha Washington as her godparents. Schuyler hosted Washington at least twice in June 1782 at his home in Albany while the general kept his headquarters in Newburgh. During one of these visits, Albany officials presented Washington with the “freedom of the city,” honoring his service during the war. Schuyler remained in Washington’s social circle as well, on occasion being invited as a guest to parties or nights at the theatre.2 Washington continued to think highly of Schuyler’s service and considered him qualified for diplomatic appointments, although Schuyler remained in domestic politics for the remainder of his career.3

Politically, Schuyler also played an active role in the nation’s early government. For generations, the Schuyler family was active in New York politics, with several members serving as Mayor of Albany, among other positions over the years. Schuyler was elected a member of the New York Assembly in 1768, serving until his election to the Continental Congress in 1775. Schuyler served as New York State’s first Surveyor General from 1781 to 1784.

Much like Washington’s bold vision for the future of the nation’s transportation and education systems, Schuyler left a similar legacy on New York State. Throughout the 1790s, Schuyler took a personal interest in creating a statewide canal system, contributing to plans for what would become the Champlain and Erie canals. Additionally, when New York State established its Board of Regents in 1784, Schuyler served on the board for the rest of his life. During his tenure, Schuyler co-founded Union College in 1794 and took charge in determining its location in Schenectady, New York.

Schuyler was a Federalist and supported the ratification of the U.S. Constitution. In 1789, he was elected New York’s first Senator, serving until 1791, when he was defeated in his reelection bid by New York’s then Attorney General, Aaron Burr. In 1797, Schuyler reclaimed his seat in the Senate, only to resign in 1798 due to poor health. Schuyler died on November 18, 1804.