Because of New York City’s strategic location and status as an important port, the military campaign for New York had been in the minds of both the British and the Americans even prior to the Siege of Boston. The main fighting started in August 1776 and continued to November 1776, involving a series of American defeats.  The New York Campaign was the lowest point in George Washington’s military career during the American War of Independence.

After retreating from Long Island in August 1776, Washington's forces under Israel Putnam and Nathanael Greene were redeployed to garrison a 16-mile front along Long Island and Manhattan. On the morning of September 15, British General William Howe attacked the vulnerable American center before they completed their work. Five British warships sailed into the East River and anchored two hundred yards offshore from Kip's Bay.

Early in the morning of September 16, 1776, General George Washington began composing a letter to the President of Congress. "We are now encamped with the main body of the army on the Heights of Harlem," Washington explained, "where I should hope the enemy would meet with a defeat in case of an attack."1 The Continental Army had retreated to the northern end of Manhattan following its humiliating loss at the Battle of Long Island the previous month. 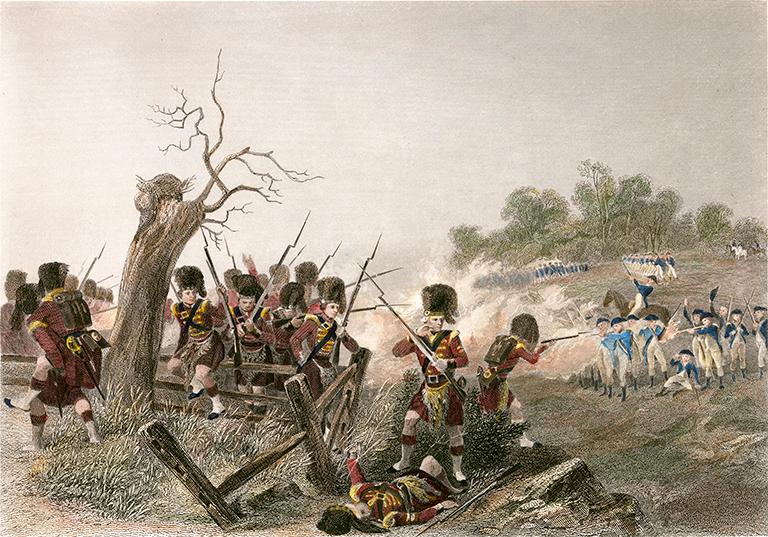 But before Washington could finish his letter, an alarm went up in the camp. British soldiers were spotted heading north toward the American position. Washington sent 150 rangers under the command of Lieutenant Thomas Knowlton and his Adjutant General Joseph Reed to investigate. Subsequently, Washington rode two miles from his post at the northern end of the American camp to its southernmost point to observe the situation himself.

When Washington arrived, he met General Reed who had raced back to tell him that Knowlton's rangers were in a skirmish with an advance party of British regulars in the woods just to the south. Reed recommended that Washington send reinforcements immediately. Before Washington could agree, Knowlton's rangers made their way back to the American camp with the redcoats in hot pursuit. The British were soon close enough for Washington to hear their bugle calls.

The British, however, were not directing their troops to advance or deploy. Instead, they were playing "Gone Away," the tune sounded when a fox has been killed and the chase was over in a hunt. It is unknown whether the call was meant to mock the retreating Continental Army or was a direct insult to General Washington, well-known for his many foxhunts at Mount Vernon. Either way, the effect was the same. "I never felt such a sensation before," General Reed later remembered, “It seemed to crown our disgrace."2

Washington, showing no signs of humiliation, decided to counterattack. He sent a 1,000 man brigade directly toward the 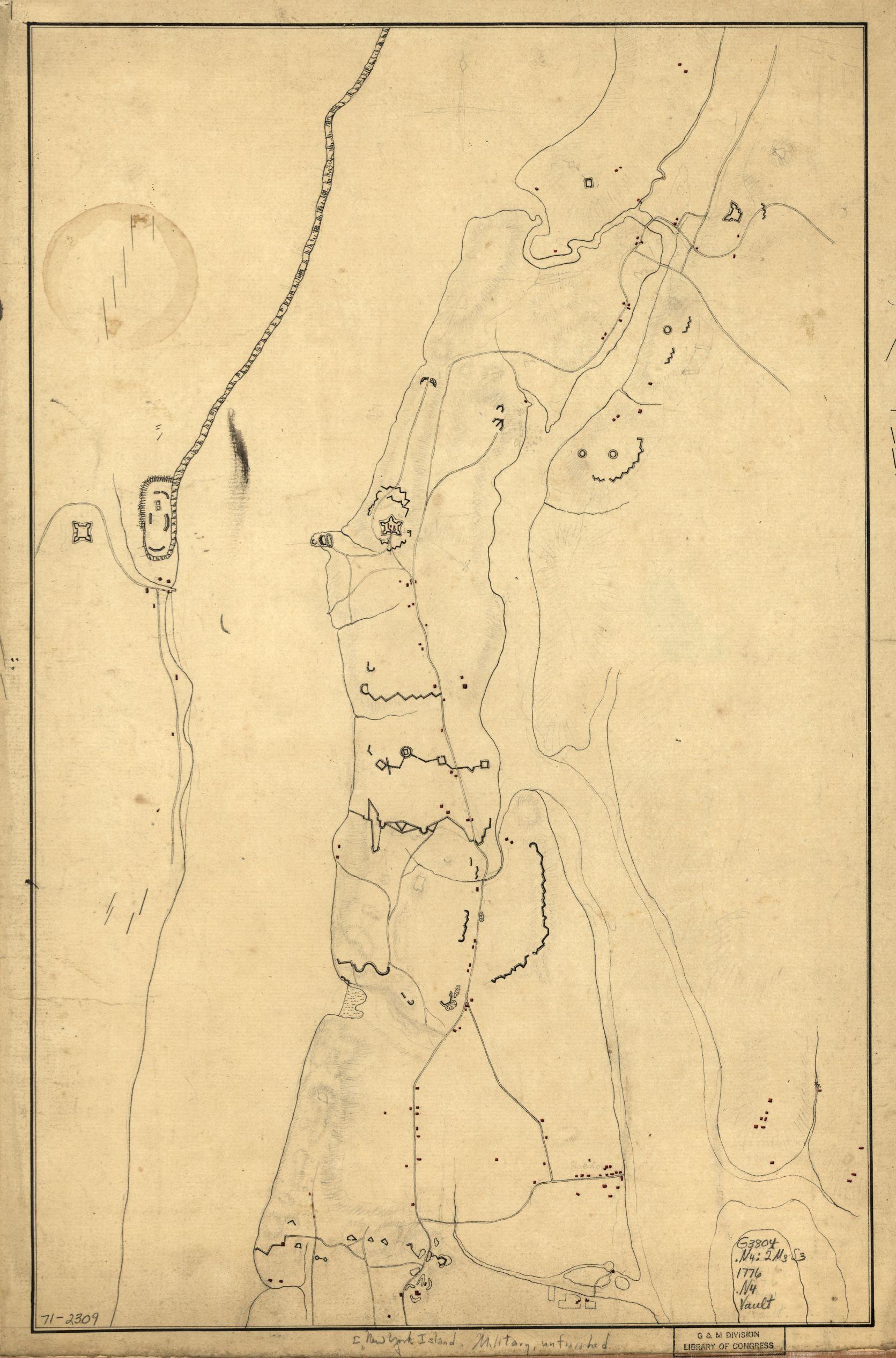 advancing British line. He then ordered Knowlton's rangers along with three companies of Virginia Continentals to work their way south around the right flank of the redcoats. The group was ordered to open fire on the British once they were directly behind. Washington's plans went awry when Knowlton's rangers and the Virginia Continentals turned west too early and attacked the British right flank directly in its center.

The British understood Washington's strategy and retreated as a result. Casualties were high with 150 men lost on both sides including Lieutenant Knowlton who was mortally wounded. With the skirmish concluded, Washington completed his letter to Congress. While he was disappointed that his men failed to execute his orders, he had actually won his first battlefield victory in the war. His soldiers were equally elated that they had forced the British to flee before them. As General Reed explained to his wife, "You can hardly conceive the change it has made in our Army."3