George Washington devoted his life to the improvement of American agriculture.

Initially growing tobacco as his cash crop, Washington soon realized that tobacco was not sustainable and he switched to grains, particularly wheat as a cash crop in 1766. Washington read the latest works on agriculture and implemented the new husbandry methods using a variety of fertilization methods and crop rotation plans on his five farms.

How was tobacco harvested? Watch this video and find out. 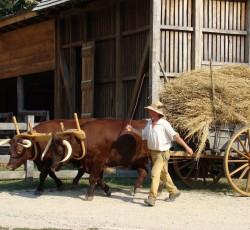 George Washington took an early interest in husbandry and agricultural improvement. Learn more about Washington’s desire to improve the state of American agriculture through careful experimentation. 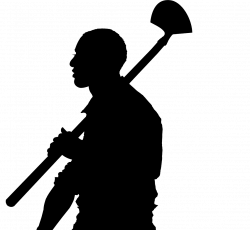 The majority of enslaved people at Mount Vernon were assigned to agricultural work on the plantation’s four outlying farms. Under the supervision of overseers, field hands toiled from sunrise to sunset, which could mean 14-hour days in the summer. 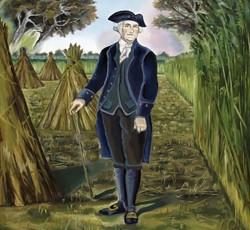 Dean Norton, Director of Horticulture uncovers the truth about George Washington and hemp.

"Every Labourer (male or female) does as much in the 24 hours as their strength without endangering the health, or constitution will allow of." - George Washington, 1789 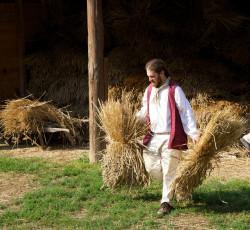 Washington shifted from tobacco to wheat in the 1760s.

A series of savvy decisions kept Washington on the forefront of the American agricultural industry. 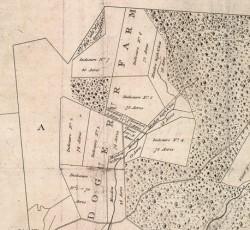 Learn how George Washington worked to develop the Dogue Run Farm - one of the five farms at Mount Vernon - into one of his most productive fields. 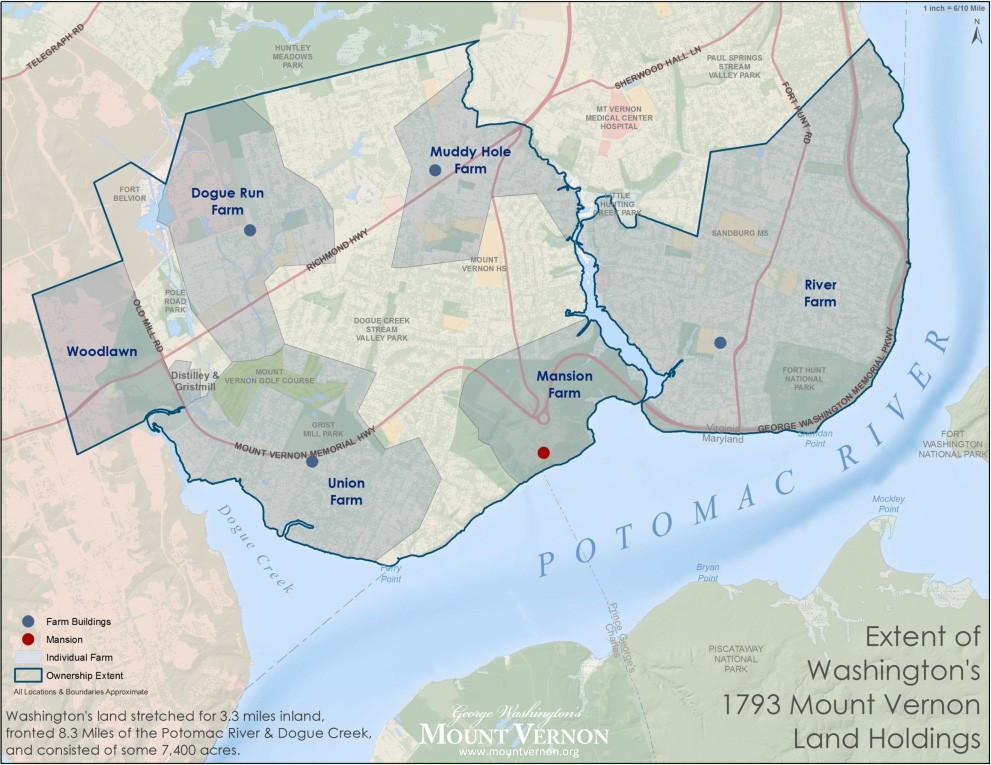 This map shows the historic boundaries of George Washington's five farms at Mount Vernon superimposed over today's modern landscape. Much of this once-rural landscape remains free from development today. 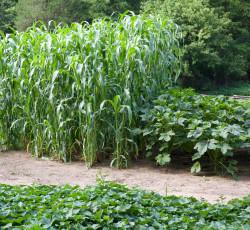 Even wonder what crops were grown at Mount Vernon? 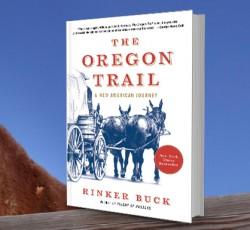 The Maharajah of Mules

Why does Rinker Buck, bestselling author of The Oregon Trail, call George Washington the "Maharajah of Mules?"  Find out in this interesting interview.

Tour the four-acre farm, whose highlights include a scrupulously crafted replica of Washington’s ingenious 16-sided treading barn and a reconstructed slave cabin. 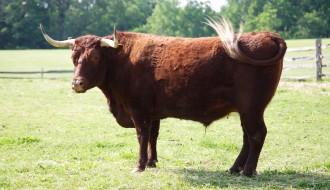 The Animals of Mount Vernon

Learn more about the various heritage breed animals that we have here at Mount Vernon today - animals that Washington would have been familiar with.

Wheat Treading at the 16-Sided Barn

Slammin Joe, one of George Washington's slaves at Mount Vernon, describes his views on slavery.