Be Washington: The Genet Affair 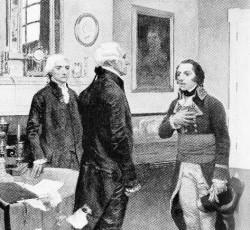 The Genet Affair put the neutrality of the United States in jeopardy. American citizens were serving on French privateer ships that attacked the British. Washington was stuck - would he support the French allies, or stay firm in neutrality?

Read about the Genet Affair 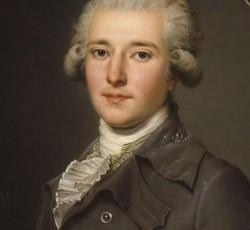 On April 8, the French Ambassador Citizen Genet landed in South Carolina and started convincing American citizens to aid French ships. He believed this was acceptable under the Treaty of Alliance signed between the United States and France. 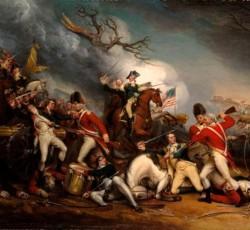 Shortly after learning of Genet's actions, Washington issued another statement of neutrality. He warned American citizens that America would not protect them if they choose to fight in a foreign war.

Read about the Neutrality Proclamation

Are You Ready to Be Washington?

Click the link to explore the Battle of Second Trenton scene, as well as the other three Be Washington options.

Washington is unanimously elected as the first President of the United States.

The King of France is pressured

The “common people” of France form the National Assembly to pressure the King and aristocracy to distribute their money and property.

The Storming of the Bastille, the iconic fortress in Paris used to hold political opponents, by French insurgents marks the “official” beginning of the French Revolution.

The Declaration of the Rights of Man and of the Citizen

Introduced by Lafayette, the French National Assembly publishes the Declaration of the Rights of Man and of the Citizen, a statement of principles based on the writings of Thomas Jefferson.

The French Monarchy is abolished

Already at war with Austria and Prussia, France declares war on Great Britain and the Dutch Republic.

Washington is unanimously re-elected as President of the United States.

Louis XVI is executed by guillotine in Paris.

Ambassador Genet arrives in Charleston, SC. He begins to encourage Americans to fight on behalf of France as he travels up to Philadelphia.

Washington issues a proclamation of Neutrality on behalf of the United States. He hopes that this will appease both the French and the British.

A ship is captured

The American sailor Gideon Henfield is arrested by U.S. authorities on charges of disturbing the peace and violating the proclamation of neutrality when he brings the William into the port of Philadelphia.

The Washington administration decides to prosecute Henfield as a test case in enforcing a strict neutrality.

The Jacobins faction takes charge in France and chaos increases. This news will not reach the U.S. for two months.

A sympathetic Philadelphia jury acquits Henfield, finding him not guilty due to ambiguous U.S. laws on the mater.

Genet’s plans for invading Florida, Louisiana, and Canada collapse from his inability to acquire American volunteers.

The French government decides to recall Genet, looking to have a friendlier relationship with the Americans based on trade rather than spreading revolution.

Congress concurs with Washington’s plan for neutrality and passes the Neutrality Act.

Click to explore the advice referenced in Be Washington: The Genet Affair! 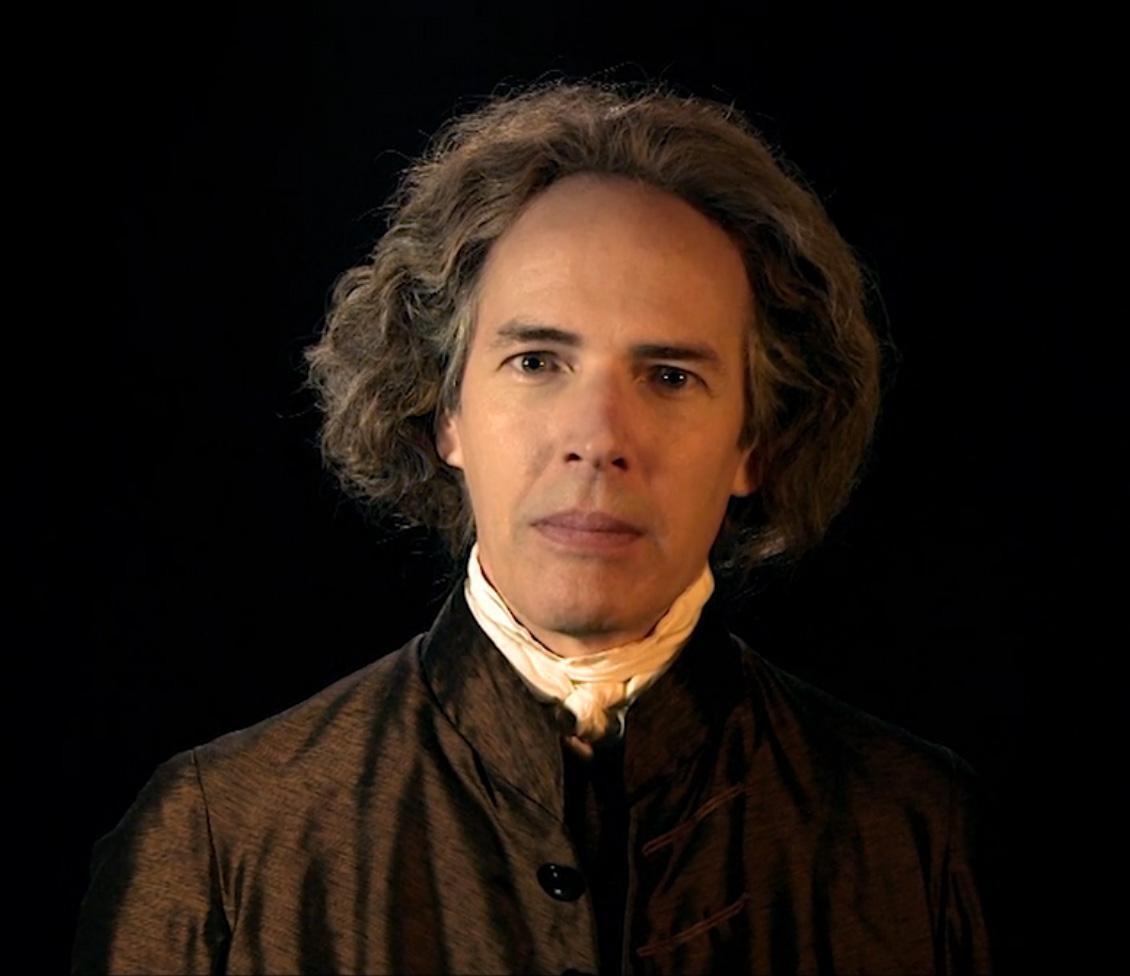 Treaty of Amity and Commerce Between the United States and France 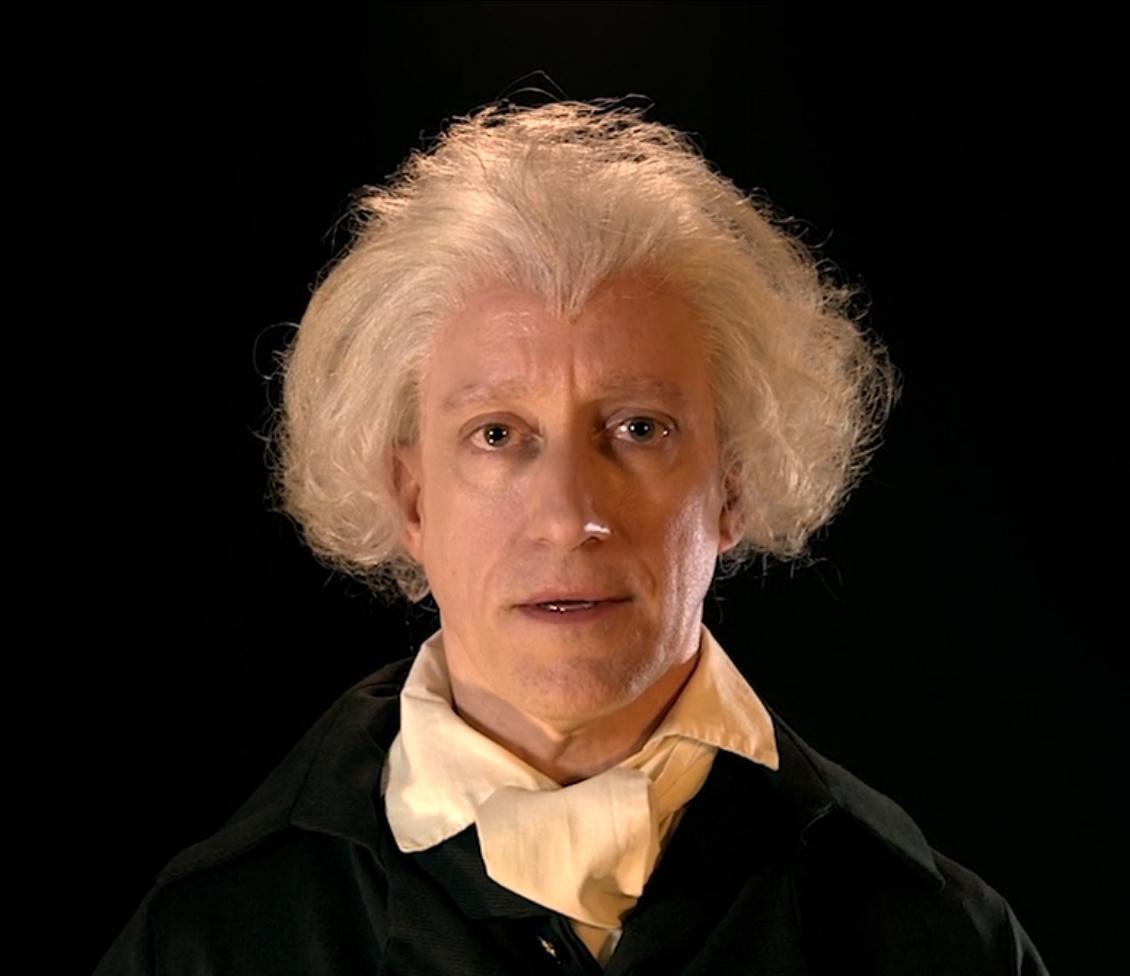 Edmund Randolph to George Washington, May 6, 1793 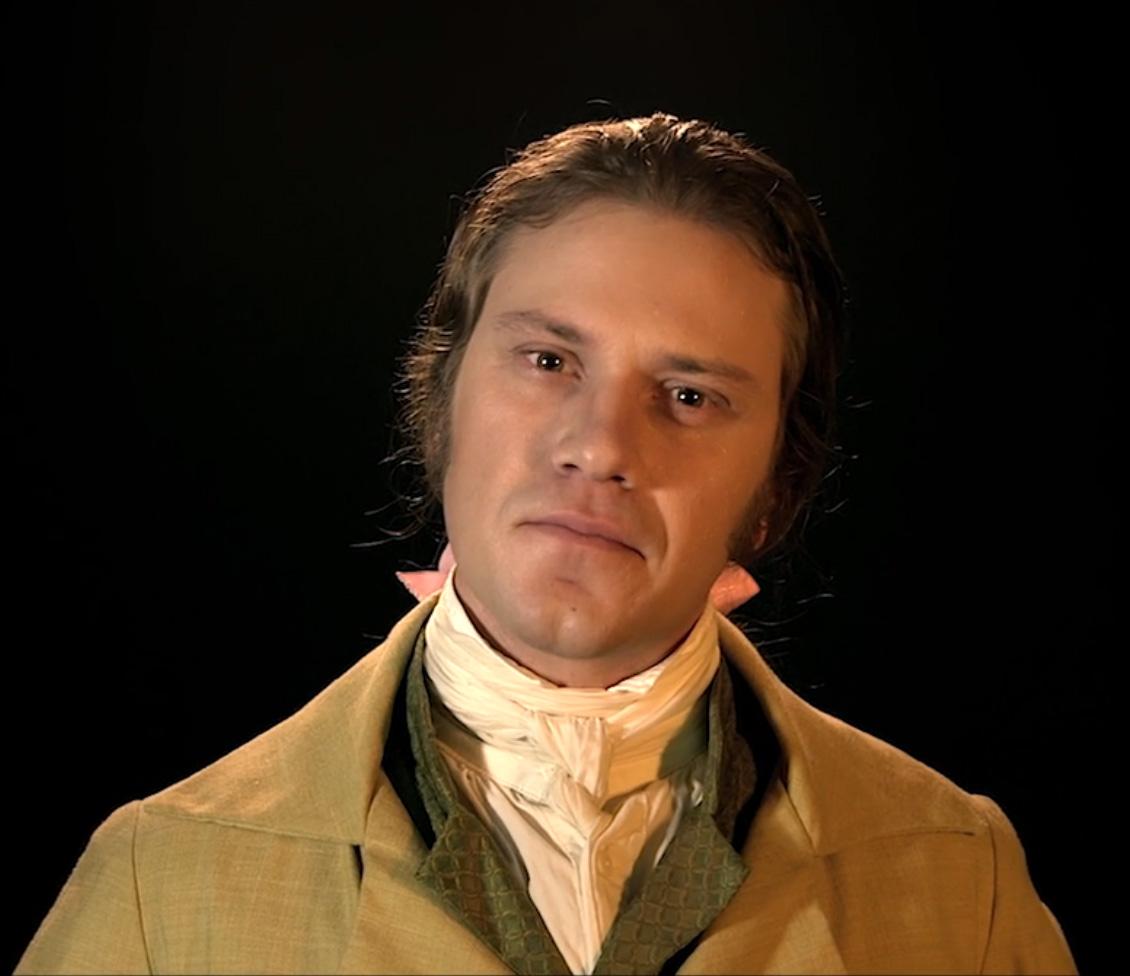 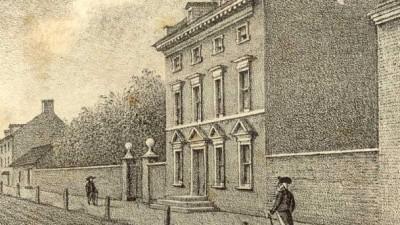 Washington issued this Neutrality Proclamation of 1793 in hopes that the United States would maintain its relationship with both Britain and France. This was shortly after Genet arrived in America. 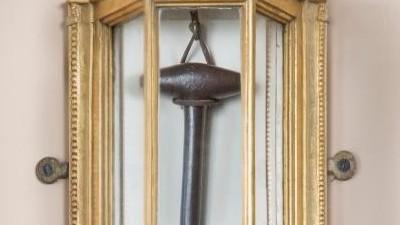 Washington received this key from the Marquis de Lafayette at the beginning of the French Revolution. The Bastille was a symbol of royal power, and by overtaking it, France was challenging its monarchy.

Watch a video about the key 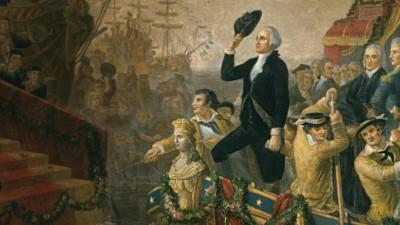 Looking for more information on Washington's terms as president? Click to explore a webpage detailing Washington's election, cabinet, and crises that occurred throughout his presidency.

Back to Be Washington Home

Click the link to go back to the Be Washington home page.

Are you ready to Be Washington?

It's Your Turn to Lead
Login
Buy Tickets