Curt Viebranz joined George Washington’s Mount Vernon in 2012 as president. He brought with him years of experience working in cable and internet corporations. 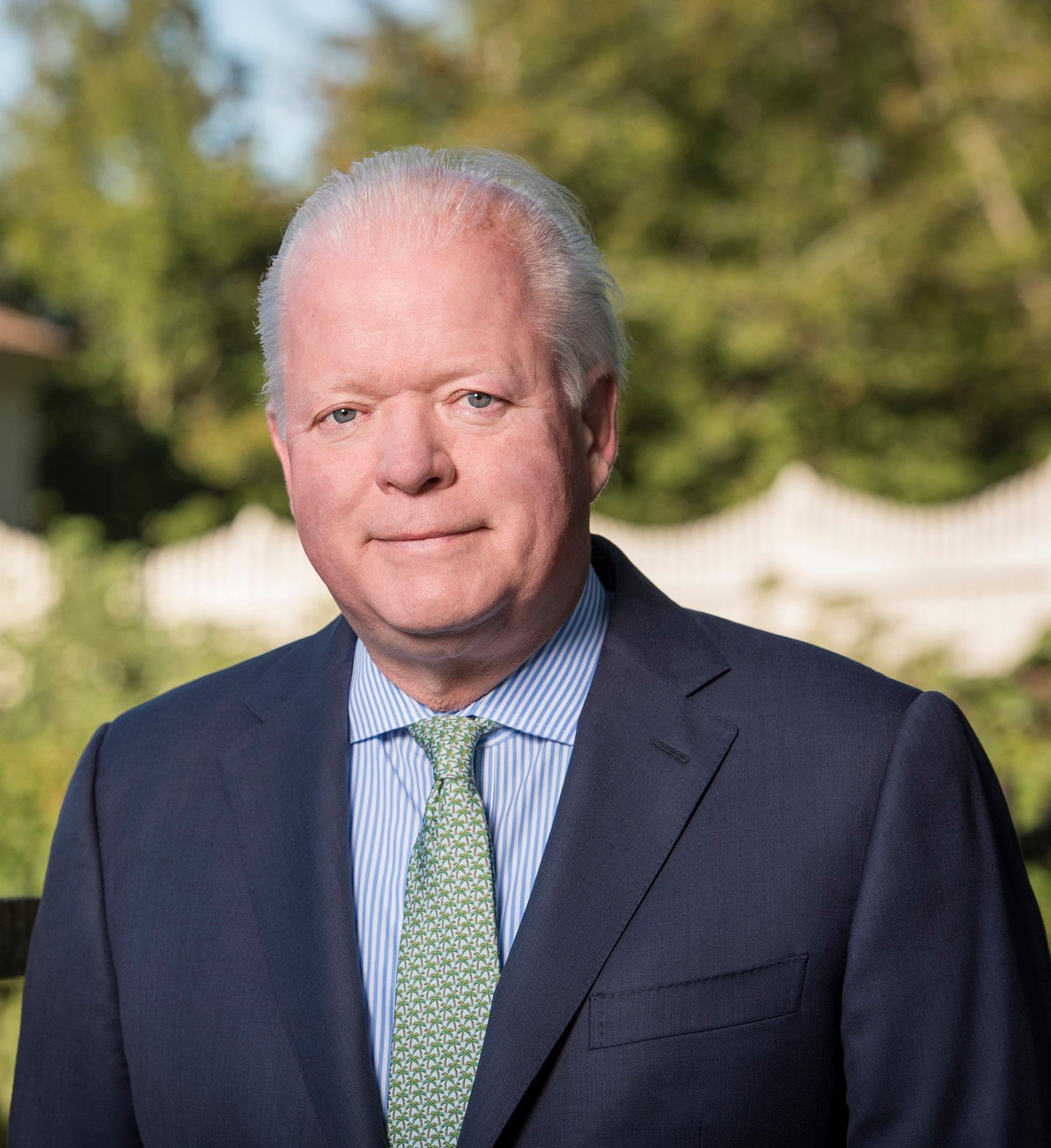 Under Viebranz, one of the educational goals of the organization was fine-tuned: Mount Vernon was to be known as the definitive resource on George Washington.1

A variety of initiatives were undertaken, including expanding the organization’s digital reach to ensure anyone searching for Washington online would come to Mount Vernon’s website. A new interactive map that highlights key locations from Washington’s life was added to the website.2 A virtual tour of the Mansion and outbuildings that allows people to experience buildings and rooms was also created.3 Two mobile apps were created for visitors to use while on site. The Mount Vernon App contained an interactive map and Agent 711: Spy Adventure App moved guests across the estate while cracking codes.4 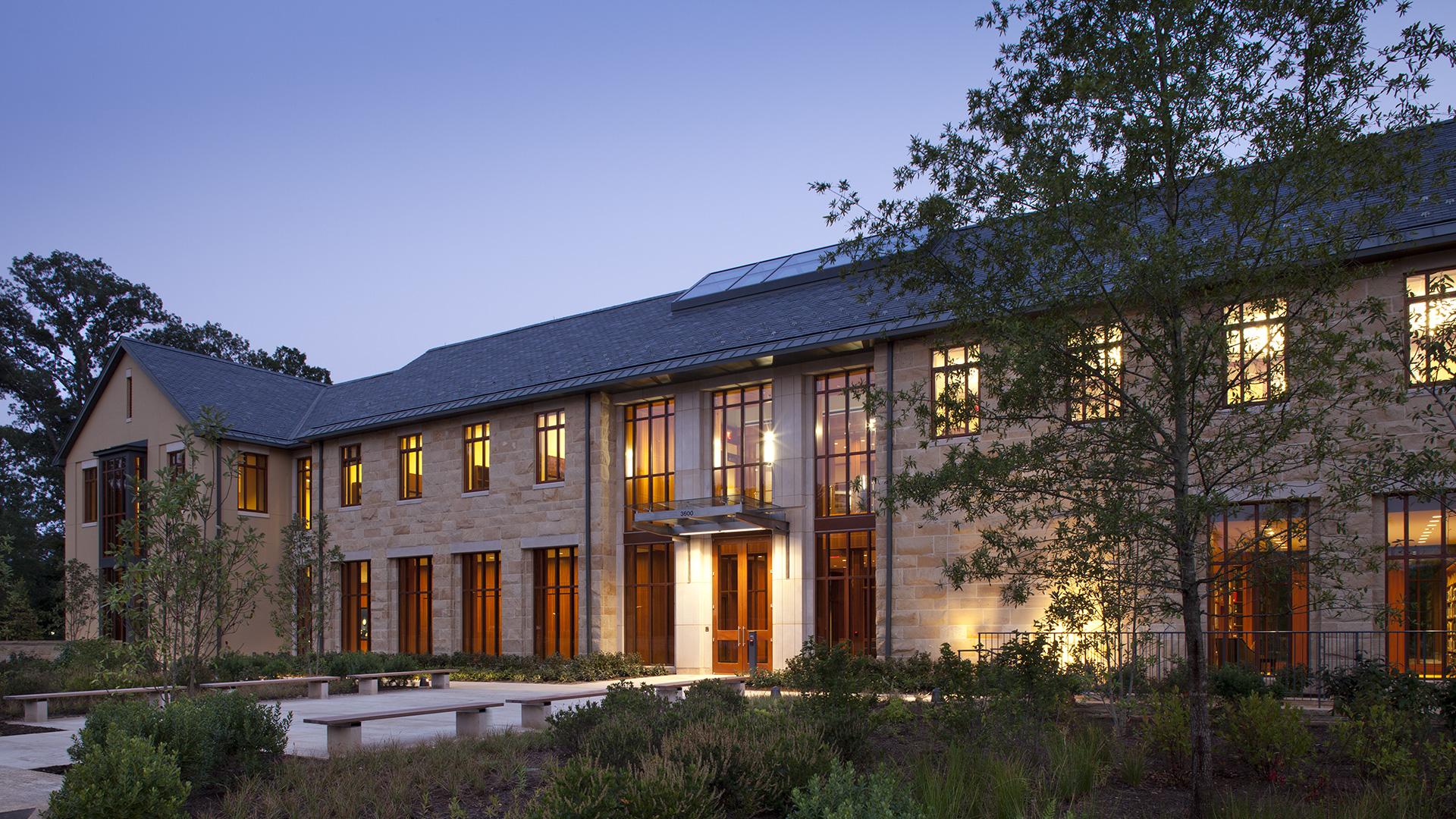 In addition to the digital push, new and exciting events were happening in person on the estate. The Fred W. Smith National Library for the Study of George Washington opened in the fall of 2013. The following year, the George Washington Leadership Institute was launched at the Library. This program gives people the opportunity to discuss leadership case studies of Washington and his contemporaries.5 Trick-or-treating also made its debut during Viebranz’s time as president.6 As did Camp Washington, the organization’s first summer day camp.7 The first 5K and 10K road races were introduced under Viebranz as well.8 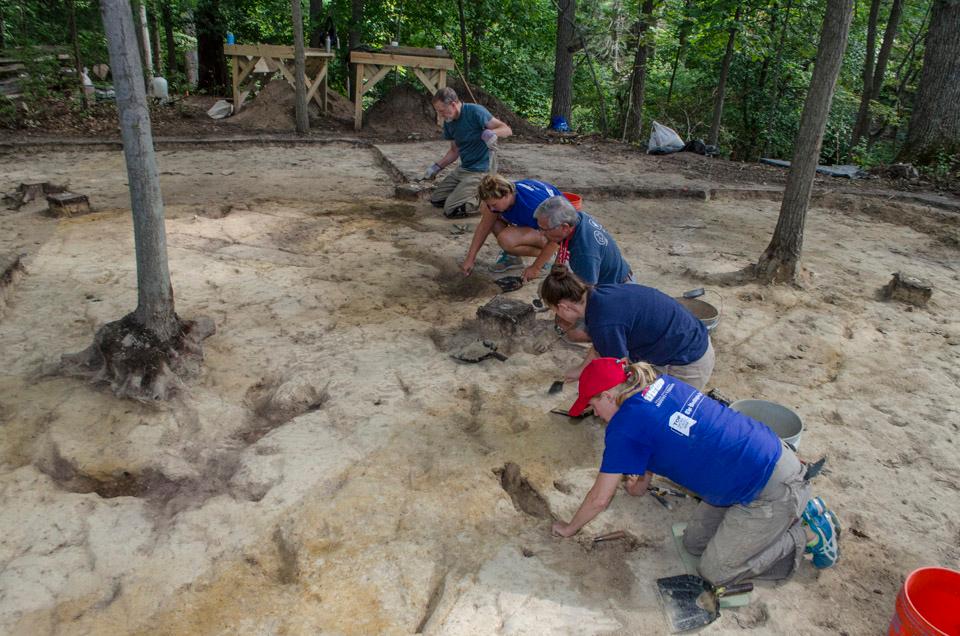 Extensive work was done to bring the stories of the enslaved persons who lived and worked at Mount Vernon during Washington’s life to the forefront. After years of extensive documentary and archaeological research, 536 enslaved individuals were identified as having lived or worked at Mount Vernon. The 28,000 records about Washington’s enslaved workforce were compiled into a database that is accessible on the organization’s website.9 Through archaeological excavation, precise burial locations of more than 60 enslaved persons were identified. Work to locate more continues.10 All of this research culminated in the exhibit Lives Bound Together, which tells the stories of enslaved men, women, and children who lived and worked at Mount Vernon.11