''Within this Enclosure Rest the remains of Gen.l George Washington." This is the brief legend inscribed on a stone tablet over the entrance to the tomb vault at Mount Vernon. Behind the iron gate are two marble sarcophagi, one inscribed "Washington," the other "Martha, Consort of Washington."

George Washington's will directed the building of the present vault in the following words: "The family Vault at Mount Vernon requiring repairs, and being improperly situated besides, I desire that a new one of Brick, and upon a larger Scale, may be built at the foot of what is commonly called the Vineyard Inclosure. . . In which my remains, with those of my deceased relatives (now in the old Vault) and such others of my family as may chuse to be entombed there, may be deposited."

Immediately after Washington's death, Congress resolved that a marble monument should be erected to his memory in the new Capitol in the city of Washington, and that his family should be requested to permit his body to be deposited beneath it. Martha Washington's consent was solicited and obtained. A crypt was provided under the dome of the Capitol, but the project was never completed. In 1831, the surviving executors of Washington's estate removed the bodies of George and Martha Washington and those of other members of the family from the old vault to a similar structure within the present enclosure at Mount Vernon. 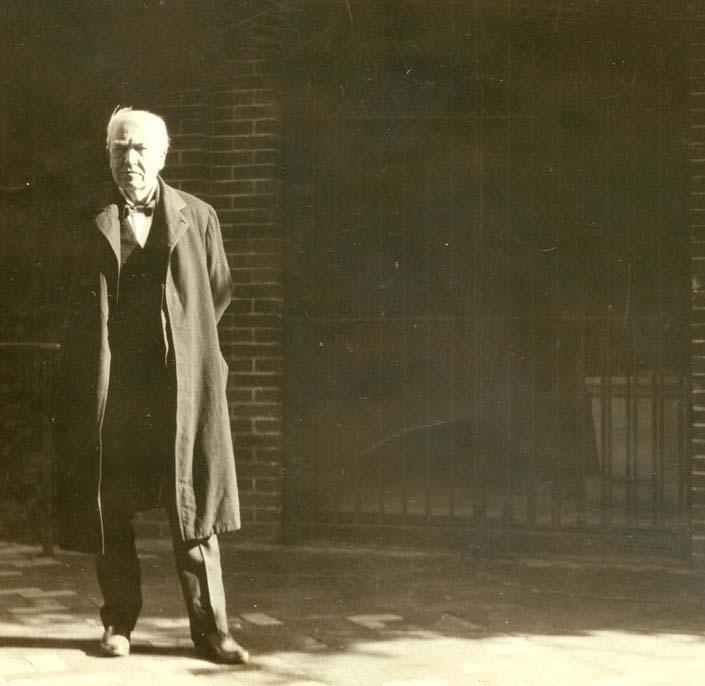 In 1832, when the nation observed the centennial of the birth of George Washington, the proposal for the removal of his body to the Capitol was revived. Congress authorized application to the proprietor of Mount Vernon, John A. Washington, for the transfer. However, the legislature of the Commonwealth of Virginia requested him not to consent. Washington elected to abide by the implicit intent communicated in the will of his great-uncle.

The marble sarcophagus that the body of General Washington now rests in was erected in 1837. At that time the leaden inner casket was removed from the closed to the new marble vault and permanently entombed within it. A similar sarcophagus, more plainly sculptured, was provided for the remains of Martha Washington. The marble shafts in front of the Tomb were erected to the memory of Bushrod Washington and his nephew, John Augustine Washington, who in turn were proprietors of Mount Vernon. They are buried in the inner vault. The shafts at the side of the enclosure mark the graves of Nelly Custis Lewis and one of her daughters.