Virginia Lieutenant Governor Robert Dinwiddie's Proclamation of 1754 granted land in the Kanawha Valley to French and Indian War veterans. Between 1769 and 1773, Washington devoted significant time and energy securing the land promised to him and other Virginians.

During Washington's terms as president, he used policies to claim Native American lands for the use of the United States, and at times undertook military action. 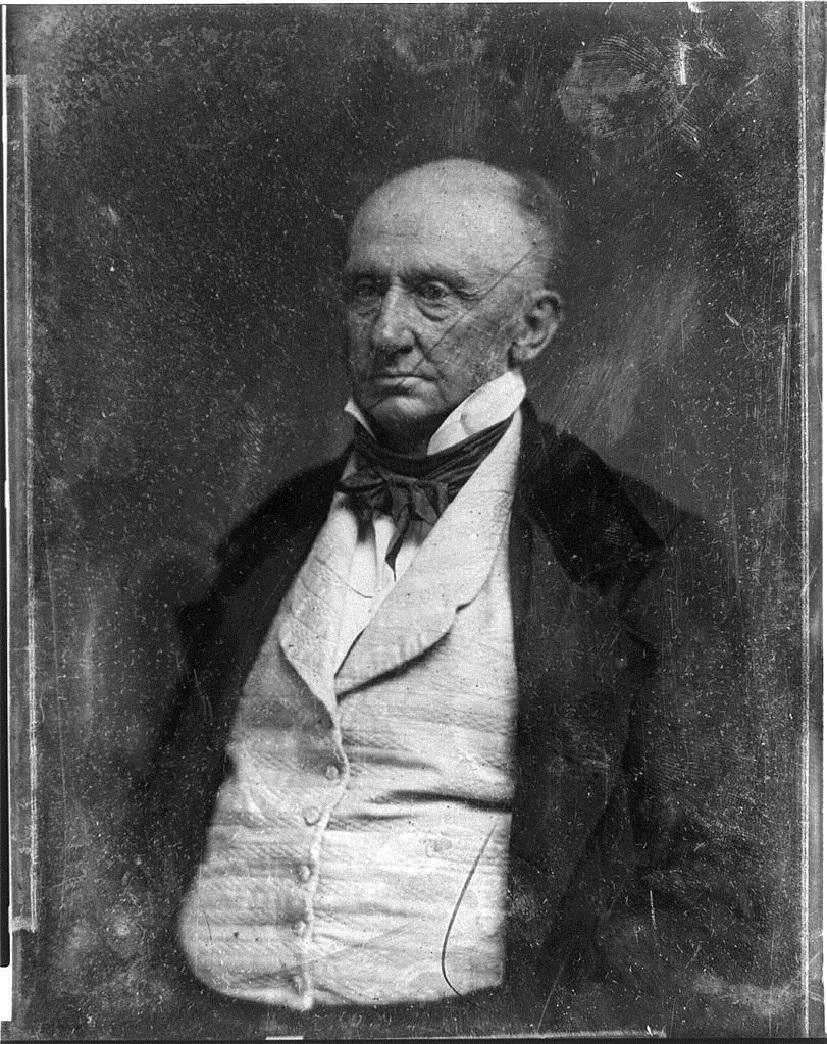 In October 1770, George Washington, his personal physician Dr. James Craik, and a group of fellow soldiers journeyed to the Ohio Country. According to Craik's recollections, an indigenous sachem (local chief) visited Washington and recalled his perspective on the Battle of Monongahela, fought 15 years earlier on July 9, 1755. Although Washington had fought in the battle, no bullets harmed him that day. Awed at Washington’s seeming invincibility, the sachem prophesized that Washington would someday lead a powerful empire. Although Washington did not record the incident, Dr. Craik attested to this “Indian Prophecy” repeatedly, and his account was recorded in some early biographies of Washington. Washington’s adopted son George Washington Parke Custis even propagated the story with an 1827 play named The Indian Prophecy. For many Americans, the prophecy demonstrated how God providentially protected Washington to bring about the birth of the United States.

Anxious that other Englishmen would settle on prime real estate near the Kanawha River in Ohio Country, Washington travelled with Dr. Craik and some soldiers in order to make a claim to land promised to them by the British government for serving in the French and Indian War (1754-1763). While in camp in the Kanawha region, they received a group of Native Americans who considered Washington to be the hero-in-defeat at the Battle of Monongahela.

At dinner time, a sachem recalled in great detail to Washington what transpired from his point of view on the day of Braddock’s Defeat fifteen years earlier. The records do not state the sachem's nation, but he may have been Shawnee, Mingo, or Delaware.1 Since the sachem and his fellow warriors were allied with the French, they had intended to kill Washington, who took over command of the British army’s attempt to retreat after Braddock was injured. Multiple shots were fired directly at Washington, but none touched him. Washington recalled to his mother Mary Ball Washington a few days after the battle that “I luckily escap'd with't a wound, tho' I had four Bullets through my Coat, and two Horses shot under me.”2 Convinced that the Great Spirit had preserved Washington, the chief prophesized that “he will become the chief of nations, and a people yet unborn, will hail him as the father of a mighty empire!” According to Custis, who related the story in his Recollections and Private Memoirs of Washington, Washington did not let the  stirring words inflate his ego.

Although the story rested on the credibility of Dr. Craik and others, and not Washington himself, people in the young nation were later excited about the Indian Prophecy. The story proved useful in suggesting that God was with the new nation. In the view of many Americans, God had protected Washington so that he could lead them to victory against the British in the Revolutionary War (1775-1783) and become the first president of the United States (1789-1797). Although Dr. Craik had related the account of the sachem’s prophecy since 1770, Washington’s adopted son George Washington Parke Custis brought the story to the national consciousness through his play The Indian Prophecy. Beginning on July 4, 1827, at the Chestnut Street Theater in Philadelphia, the play had as its obvious hero George Washington, and his encounter with the sachem who prophesized on his behalf is the climax. Just like their forebears in the Early Republic, later generations of Americans would continue to refer to the prophecy to show how God guided the founding of the nation by watching over Washington throughout all his battles.

1. These were the tribes local to the Ohio River Valley that fought with the French at the Monongahela. See Fred Anderson, The Crucible of War (New York: Vintage Books, 2000), 99.