George Washington understood that his forums set precedents for future presidents to follow, and he took seriously the need to make certain that dinners were dignified and befitting of his guests

Martha Washington During the Presidency

When the American Revolution ended and George Washington returned to his home after an eight-year absence, the last thing Martha Washington expected was that he would be drawn back into public life.... 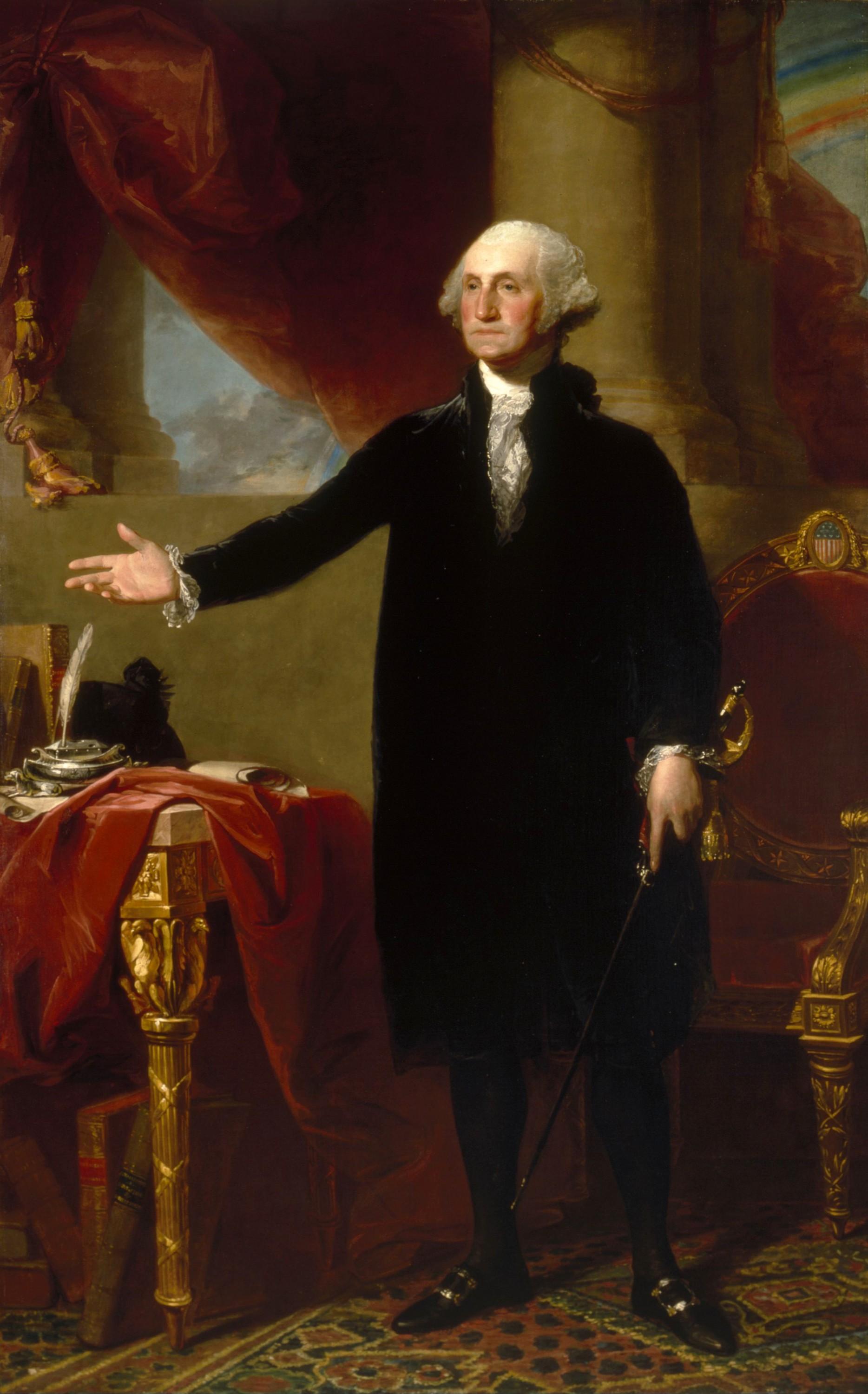 On the afternoon of April 30, 1789, George Washington stepped out onto the balcony of Federal Hall in Lower Manhattan to take the oath as the first President of the United States. When Samuel Otis, the Secretary of the Senate, held out a Bible before Washington, he placed his right hand upon it.

Robert Livingston, the Chancellor of New York, using the words prescribed in Article II of the Constitution, asked Washington if he would solemnly swear to execute the office of President of the United States, and to the best of his ability, preserve, protect, and defend the Constitution of the United States. Washington answered that he would, reciting the oath back to the chancellor.1

Washington was well aware that he had been given the power to shape the American presidency. "I walk on untrodden ground," was a frequent comment he made in the days leading up to his first inauguration.2 He clearly understood that he needed to bring the executive branch to life in the republic he helped to found with no historic models to follow. Washington believed that the precedents he set must make the presidency powerful enough to function effectively in the national government, but at the same time these practices could not show any tendency toward monarchy or dictatorship.

Washington made the office of the presidency powerful by appointing a cabinet and proposing major legislation to Congress. But at the same time he defined practices that emphasized the republican character of the position. When politicians suggested titles for the nation's chief executive ranging from "His Excellency" to "His Highness, the Protector of Our Liberties," Washington recommended the more democratic "Mr. President."3 He presented the annual State of the Union report, required by the Constitution, as a speech given directly to the Congress. Thomas Jefferson would break this precedent in the nineteenth century, however it was restored by Woodrow Wilson in the twentieth.

Washington also set precedents for the social life of the president. Troubled by how the presidents of the Confederation Congress had been overwhelmed by visitors, Washington spent his days doing the business of government and set aside the late afternoon for meetings with the public and evenings for dinner parties with invited guests. These practices are still followed by White House protocol.

Well-known for his love of Mount Vernon, Washington made it acceptable for presidents to retreat from the pressures of the job to their own homes while in office. Finally, in part because of his wish to return to his estate on the Potomac, but likewise to escape the relentless attacks of the opposition press, he retired after serving eight years and so set the precedent that presidents should only serve for two terms. While President Franklin D. Roosevelt broke this precedent by winning a third and fourth term, the precedent became law when Amendment XXII of the Constitution was ratified in 1951.