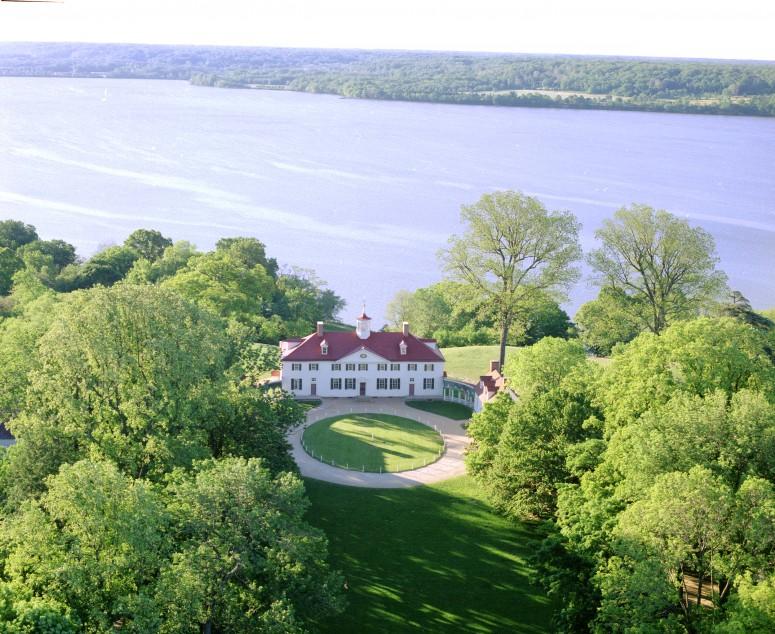 In the spring of 1781, seventeen enslaved people at Mount Vernon took advantage of the arrival of the British warship Savage on the shores of the plantation to make a bid for freedom. The ship's arrival presented an opportunity for escape and emancipation. Lucy, Ester, Deborah, Peter, Lewis, Frank, Fredrick, Harry Washington, Tom, Sambo, Thomas, Peter, Stephen, James, Wally, Daniel, and Gunner seized the opportunity.1 Early in the war the Royal Governor of Virginia John Murray, fourth Earl of Dunmore, issued a proclamation offering "Freedom to All Indented Servts & Slaves (the Property of Rebels) that will repair to his majestys Standard—being able to bear Arms."

George Washington had been away from his home for nearly six years serving as commander of the Continental Army when the Savage arrived at Mount Vernon. At the time, Washington was encamped at his military headquarters in New Windsor, New York. Years later, Lund Washington (a distant cousin of Washington, and the temporary manager of Mount Vernon) described the events. He explained that a British frigate had landed soldiers on the Maryland side of the Potomac, at which point they burned a number of "gentlemen's houses…in sight of Mount Vernon." Captain Richard Graves of the Savage sent a message to Mount Vernon, threatening the same result unless the British forces were provided with "a large supply of provisions." At first, Lund refused Graves' request.

Graves responded by bringing his ship closer to the shore in readiness to burn Mount Vernon, offering one more chance for Lund to come aboard to talk. Fearing for the fate of the Estate, Lund boarded the ship taking "a small present of poultry" for the ship's commanding officer. Graves "expressed his personal respect for the character of the General," commended Lund's response to the situation, and "assured him nothing but his having misconceived the terms of the first answer could have induced him…to entertain the idea of taking the smallest measure offensive to so illustrious a character as the General."

Graves claimed that some "real or supposed provocations…had compelled his severity on the other side of the river." After conversing, Lund returned to shore and "instantly despatched sheep, hogs, and an abundant supply of other articles as a present to the English frigate."2 In the midst of the exchange, a group of seventeen people made their way to the ship, hoping to escape Mount Vernon and gain emancipation on the basis of Lord Dunmore's proclamation.

A list noting the fourteen men and three women who escaped on the Savage was compiled by Lund Washington. Those attempting to free themselves included: Peter, Lewis and Frank, all described as "old;" Frederick, forty-five years old and an overseer; Gunner a brickmaker who was in his mid-forties; Harry a "Horseler" around forty years old; Tom and Sambo who were both twenty and described as "stout and Healthy." In addition, were: Thomas a seventeen-year-old house servant, Peter who was fifteen years old, Stephen a twenty-year-old cooper, twenty-five-year-old James, Watty (or Wally) a twenty-year-old weaver, Daniel who was nineteen years old, Lucy who was twenty, Esther who was eighteen, and Deborah who was sixteen years old.3

The Marquis de Lafayette, in the midst of trying to repel a British land offensive in Virginia, wrote Washington regarding the events at Mount Vernon. Lafayette had little concern for the implications of the escape of Washington's enslaved people and was more worried about Lund Washington's response to the situation. The Marquis explained that "When the Ennemy Came to your House Many Negroes deserted to them. This piece of News did not affect me much as I little Value property—But You Cannot Conceive How Unhappy I Have Been to Hear that Mr. Lund Washington Went on Board the Ennemy’s vessels and Consented to give them provisions."4

Washington was significantly disappointed with Lund's response, writing to his cousin on April 30 that he was "very sorry to hear of your loss; I am a little sorry to hear of my own; but that which gives me most concern, is, that you should go on board the enemys Vessels, and furnish them with refreshments. . . It would have been a less painful circumstance to me, to have heard, that in consequence of your non-compliance with their request, they had burnt my House, and laid the Plantation in ruins."5

Seven of the individuals who escaped the plantation on the British ship—Frederick, Frank, Gunner, Sambo, Thomas, Lucy, and Esther—were eventually returned to Mount Vernon at some point after the siege at Yorktown in the fall of 1781.6

1. Lund Washington, “List of slaves returned from British, 1781.” The Washington Library, catalog.mountvernon.org/digital/collection/p16829coll13/id/153. These 17 people are listed by Lund Washington, the document goes on to say “The above slaves were taken from his Excellency General Washington – by – Captin Rich. Graves in the Savage sloop of war – in April 1781” However, there is uncertainty as to when this list was written and if all 17 people actually fled on the Savage. Harry Washington says he escaped in 1776 and Deborah Squash ran away in 1779. Also see Mary V. Thompson, “The Only Unavoidable Subject of Regret”: George Washington, Slavery, and the Enslaved Community at Mount Vernon (Charlottesville: University of Virginia Press, 2019) 439 and Cassandra Pybus, “Washington’s Revolution,” Atlantic Studies, Vol. 3 No. 2, October 2006, doi.org/10.1080/14788810600875414.