Mount Vernon’s enslaved people usually had no choice but to wear clothing identifying their enslavement.

Yet some did find ways to purchase or trade for other garments and accessories. For those who owned little (legally, not even themselves) these items could carry great meaning.

...let the better sort of Linnen be given to the grown people, and the most deserving; whilst the more indifferent sort is served to the younger ones and worthless.

Clothing for the Field 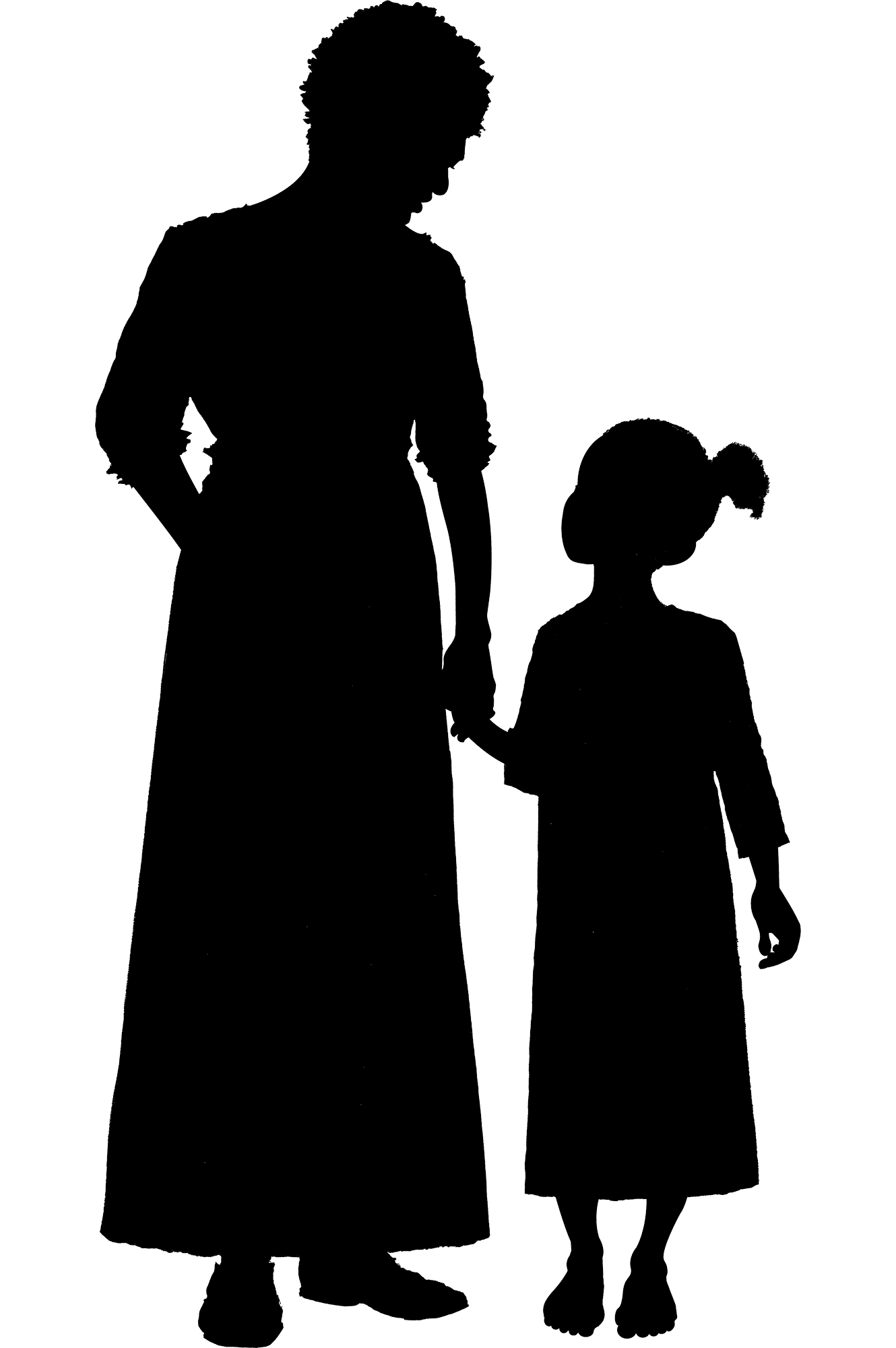 Enslaved field workers like Priscilla, a “laboring woman” at Dogue Run Farm, received just one suit of clothes and a single pair of shoes per year, with one or two specialized articles for summer and winter. By necessity, they had to wear the same clothing nearly every day while doing hard physical labor. Made in mass quantities, the linen and wool garments were coarse, plain, and often ill-fitting and uncomfortable. Washington tried to minimize his expenses by purchasing cheap textiles and limiting the number of garments distributed.

Men: One wool jacket, one pair of wool breeches, two linen shirts, one or two pair of stockings, one pair of shoes, and linen breeches for summer.

Clothing for the Mansion

“She has many changes of good clothes of all sorts.”

Advertisement for return of lady’s maid Ona Judge, who ran away in May 1796

In November 1790, George Washington ordered new hats for his enslaved coachmen, Giles and Paris. To provide the hatmaker with accurate dimensions, the president measured the old caps of the two men with the strip of paper below. He sent the measurements to his secretary Tobias Lear, requesting that he “have two handsome [caps] made, with fuller and richer tassels at top than the old ones have.” Giles and Paris would wear the elaborate hats as they accompanied Washington’s carriage through the streets of Philadelphia.

“The whole length of this paper is the circumference of Giles cap measured at the bottom and on the inside...being the exact Band of the head...To the black line drawn across the paper is the size of Paris’s cap.”

Washington paid close attention to the appearance of enslaved house servants, including their skin color. Like many slaveowners, Washington considered enslaved people with lighter skin as more desirable for household work, where they were highly visible.

The general’s house servants are mulattoes, some of whom have kinky hair still but skins as light as ours. I noticed one small boy whose hair and skin were so like our own that if I had not been told, I should never have suspected his ancestry. He is nevertheless a slave for the rest of his life.

Enslaved seamstresses like Betty and Alice were required to meet a certain quota of garments per week or they risked punishment. They were supervised by Martha Washington or, in her absence, the wife of the hired gardener.

Search the database to see references to textile production at Mount Vernon.

“Our Spin[nin]g goes on as well as can be expected...we guess that we have thread spun sufficient to make 3 or 4 Hundred yds of Linnen.”

Archaeology at the site of the House for Families slave quarter has unearthed buckles, buttons, beads, watch fobs, and other objects of adornment that the dwelling’s residents left behind.

Washington supplied ornamental buckles for enslaved household workers like Frank Lee and Austin to wear on their shoes and breeches. Field hands were provisioned shoes without buckles, perhaps prompting some to make or acquire their own.

Washington purchased buttons in bulk for the clothing of enslaved people. Between 1754 and 1772, he bought more than 8,000 buttons. Decorative metallic buttons likely adorned the coats and waistcoasts of livery suits worn by waiters and butlers. Most buttons excavated from the House for Families were simple undecorated “common” buttons made from bone, pewter, and other metals.

A group of decorative glass button inlays may reveal what enslaved people purchased when they had a choice. These glass discs were originally set into a metal frame and used as linked sleeve buttons, or cufflinks. They are stylistically different from anything Washington acquired for himself or as allotments for his slaves. Enslaved people may have bought these buttons at local stores with money earned by selling poultry or produce from their gardens.

Enslaved people used glass beads to decorate clothing and make earrings, necklaces, bracelets, and hair ornaments. Archaeologists have discovered a variety of red, green, and clear glass beads at Mount Vernon sites, as well as a coiled wire, perhaps once part of a piece of homemade jewelry.

The excavation of the House for Families slave quarter unearthed two watch fobs: decorative elements for the end of a watch chain. Likely unable to acquire a costly watch, enslaved people may have used these fobs as independent decorative objects.

In the 18th century, fans served as symbols of gentility and femininity. Delicate ivory fans were popular accessories for elite women like Martha Washington. Curiously, a single bone fan blade was excavated from the House for Families slave quarter. It is unclear whether this blade was used as part of an intact fan, or if it served another ornamental function. Its owner may have added the carved decoration.

The standard rations Washington allotted enslaved people were cornmeal and salted fish—almost all harvested by slaves themselves.