Martha Washington's presence at the Continental Army’s winter encampments not only helped encourage George Washington but also boosted the morale of the entire camp. 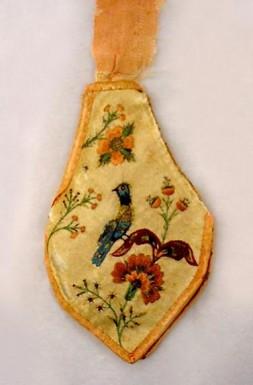 The coming of the American Revolution permanently changed the trajectory of Martha Washington’s life. When she married George Washington, she had no doubt anticipated a relatively quiet life as a wealthy planter’s wife. Once George Washington assumed command of the Continental Army, however, she too became a public person and an active participant in the fight for independence against Great Britain.

Every year she made the arduous journey to his camp, whether it was at Cambridge, Valley Forge, Philadelphia, Morristown, Newburgh, or elsewhere. She stayed with him for months at a time. In fact, during the period from April 1775 until December 1783 Martha Washington was with her husband for almost half the time he was away. The General regarded his wife’s presence as so essential to the cause that he sought reimbursement from Congress for her traveling expenses.

Smallpox was one of the most deadly enemies soldiers faced during wartime. With Martha spending time in camp she was also exposed to the disease. Despite the risk, Martha was very concerned about being inoculated and wasn't until 1776. After successfully weathering the inoculation, Martha could then travel to the soldiers’ camp without fear of contracting the disease.

Women and the Army

Martha Washington was far from the only woman at camp. In the eighteenth century, women were a visible part of any part of army encampment. Some of these women were the wives of soldiers who simply trailed along, having nowhere else to go. Other women offered their services for pay, as cooks, washerwomen, nurses, prostitutes, or seamstresses.

At the winter encampments, Martha Washington often associated with the wives of other officers. She was especially fond of Lucy Knox, wife of General Henry Knox, and Kitty Greene, wife of General Nathanael Greene. They became good friends, helping each other through difficult times by talking, singing, and doing needlework together.

As the wife of the Commander-in-Chief, Martha Washington had more responsibility than the other wives. She was the General’s sounding board and closest confidant. She acted as his secretary and representative, copying letters and representing him at official functions. She comforted sick or wounded soldiers and sponsored social activities that brightened the darkness of the long winter days. Her presence not only fortified her husband but helped boost the morale of the entire camp. 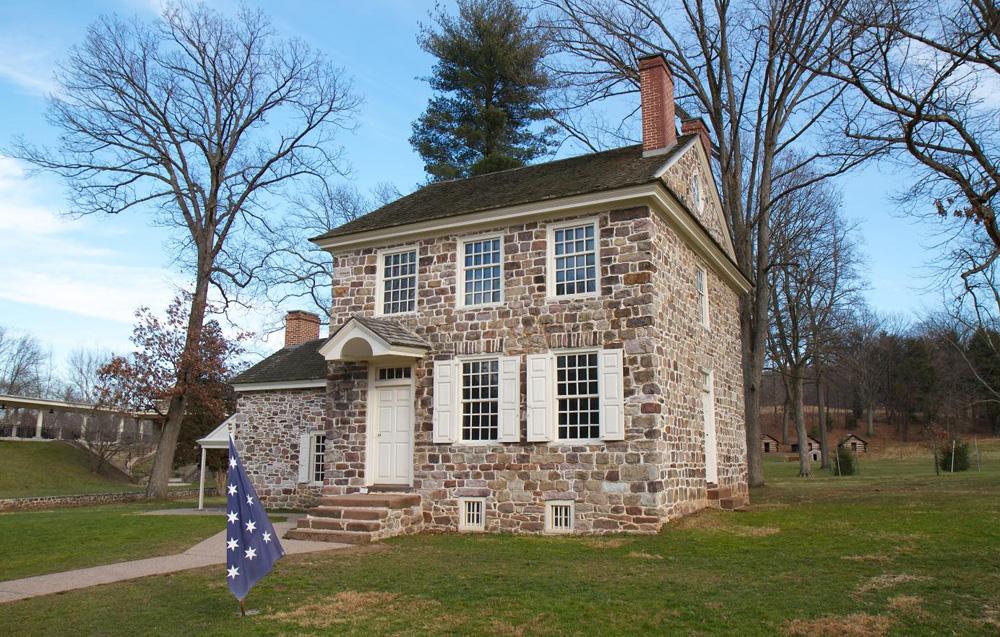 Martha Washington's residence also became the camp’s social center. Acting as hostess, she received innumerable guests, including political leaders, foreign dignitaries, Indian chiefs, and military officials. Although social life conducted under the cloud of war was much more restrained than social life at Mount Vernon, Washington’s headquarters was known as a haven of warmth, good food, and lively conversation.

Martha Washington also acted as an intermediary between the General and individuals who asked for his assistance in a variety of matters. In April 1778, for example, four Quaker women from Philadelphia visited Washington’s headquarters at Valley Forge. They presented Washington with a petition seeking the release from exile of a group of Quaker men who had been sent to Virginia for their failure to take a loyalty oath.

Martha Washington conversed with the women and served them dinner. Although Washington did not immediately grant their petition, he signed a pass that allowed them to journey unmolested through American lines. Pennsylvania’s Supreme Executive Council interpreted this gesture as a sign that Washington was favorably disposed toward their cause and eventually granted their request. Martha Washington’s attitude made both sides more comfortable in dealing with one another.

These trips were Martha Washington’s first excursions outside of her native Virginia. She found the journeys exhausting and the horrors of war depressing. She missed the routines of her daily life at Mount Vernon. Most of all, she missed her son, Jack, and his growing brood of children. In 1781, she would lose Jack himself to the war. In making these sacrifices, however, Martha Washington demonstrated that she, no less than her husband, was committed to the success of the patriot cause.