A Magnificent Dream at Mount Vernon 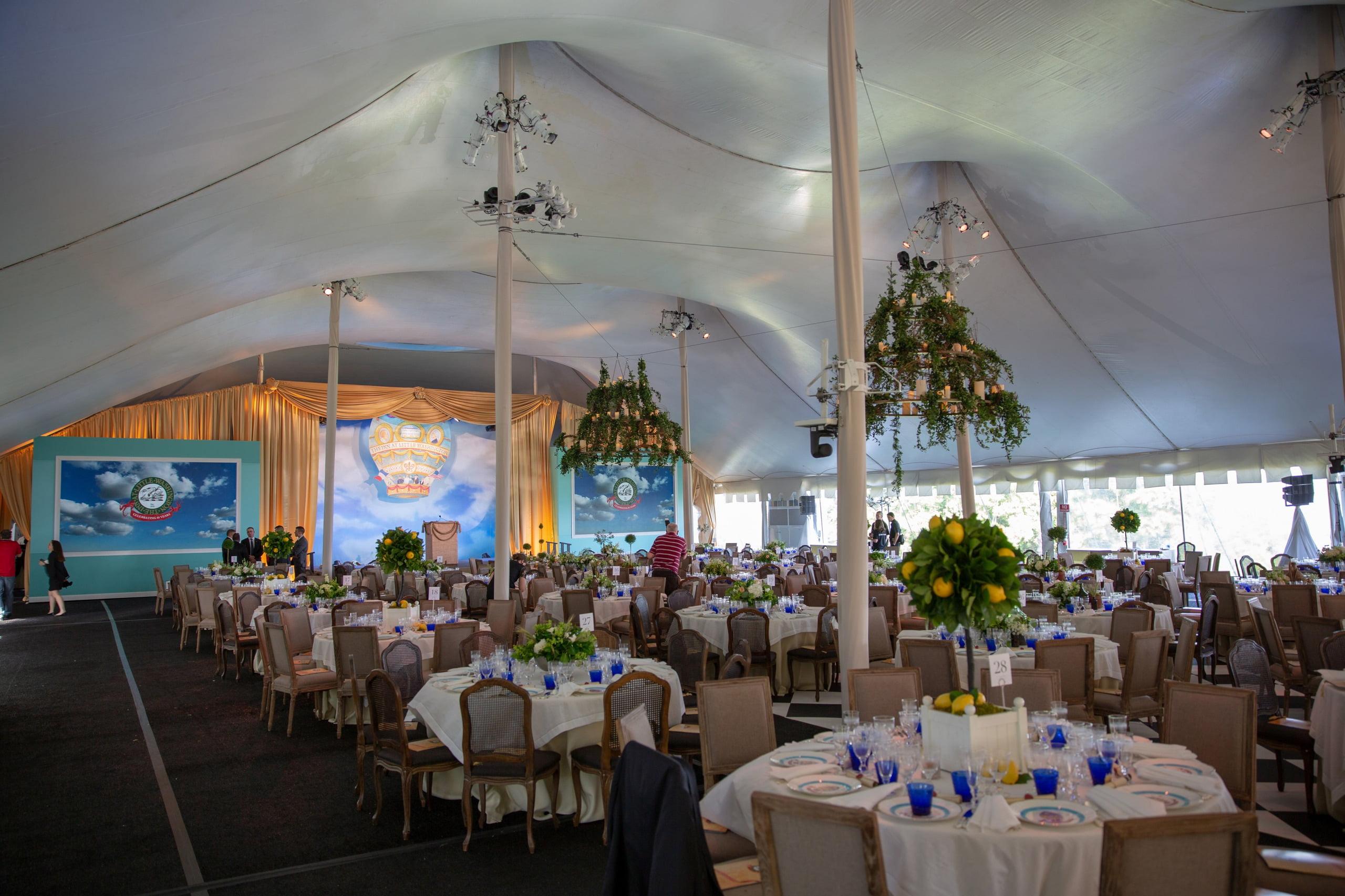 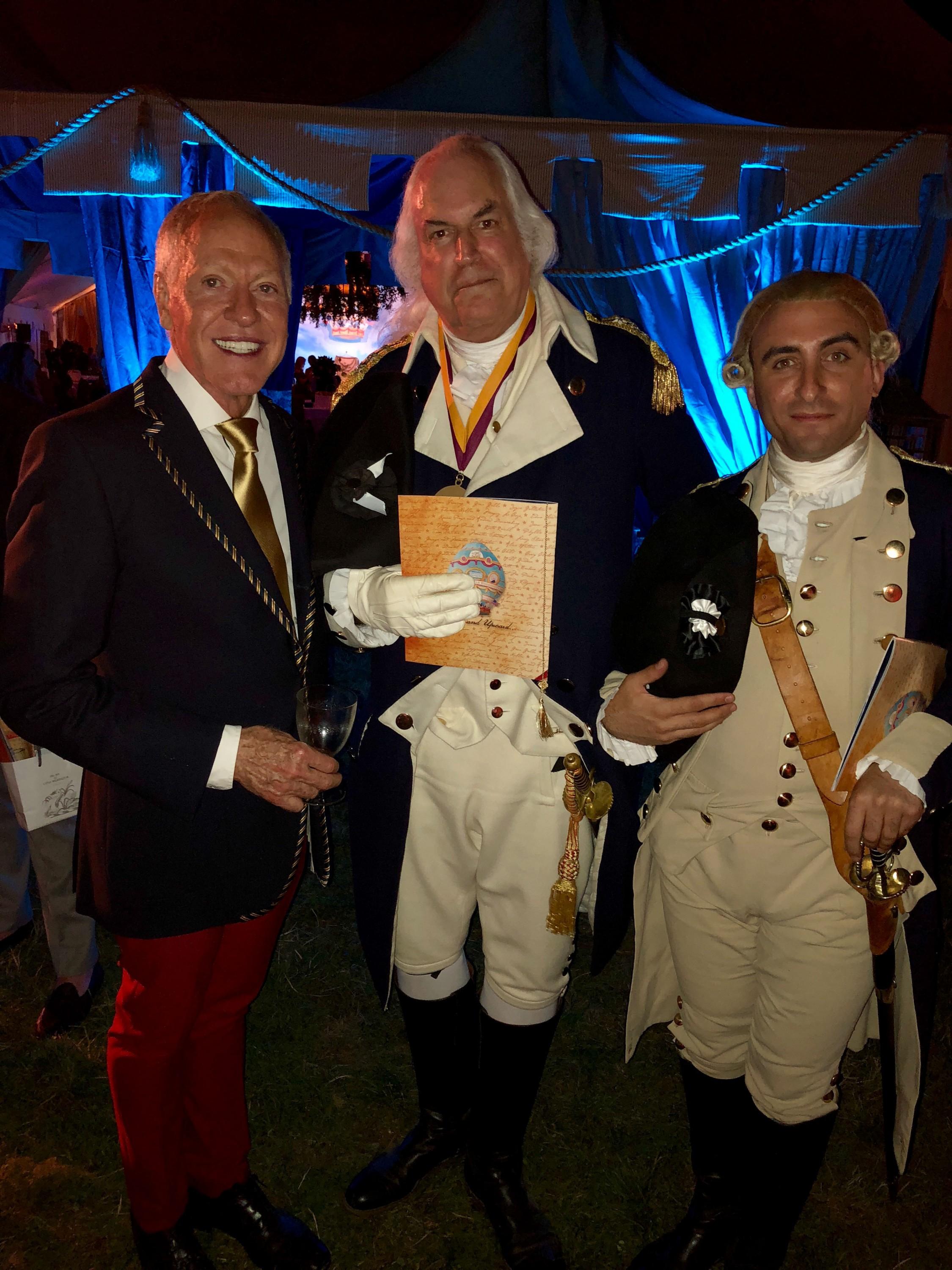 Forty years ago, Chef Patrick O'Connell founded the Inn at Little Washington, located approximately 70 miles west of Mount Vernon. At age 17, according to local lore, a young George Washington surveyed the village of Little Washington, named its streets and danced in a ballroom now owned by the Inn. He has been a strong influence on O'Connell's vision for the town's ongoing transformation.

On June 16, Chef Patrick hosted a black tie celebration on Mount Vernon's east lawn to celebrate the Inn's 40th anniversary. George and Martha Washington were honored at the Mount Vernon event as Culinary Pioneers, and the menu at the celebration was inspired by their entertaining style with ingredients that were commonly on Washington's table, but with a modern twist, and included vegetables grown in Mount Vernon's 250-year-old garden. French Ambassador Gerard Araud served as honorary chair and the VIP reception was hosted by Dom Perignon and Petrossian Caviar.

Oysters with cucumber and cocktail sauce granita, and sliced Virginia ham were served at the reception, as well as and various passed canapes. The VIP reception also included Petrossian caviar on ice with accoutrements and Dom Perignon. The dinner menu consisted of foie gras mousse in an eggshell with port gelee, rhubarb jam and raisin toast, lobster napoleon with minted pea soup, Poulet a la creme with morels and wild rice, plus carrots and turnips, parker house rolls and a lemon posset. These vegetables and the baby radishes served at the reception were grown at Mount Vernon.

Ten dessert options followed, with fireworks shooting off over the Potomac River concluding the magical evening.

Get early access to sell-out events when you become a member.