Through My Eyes: Martha's Arrival 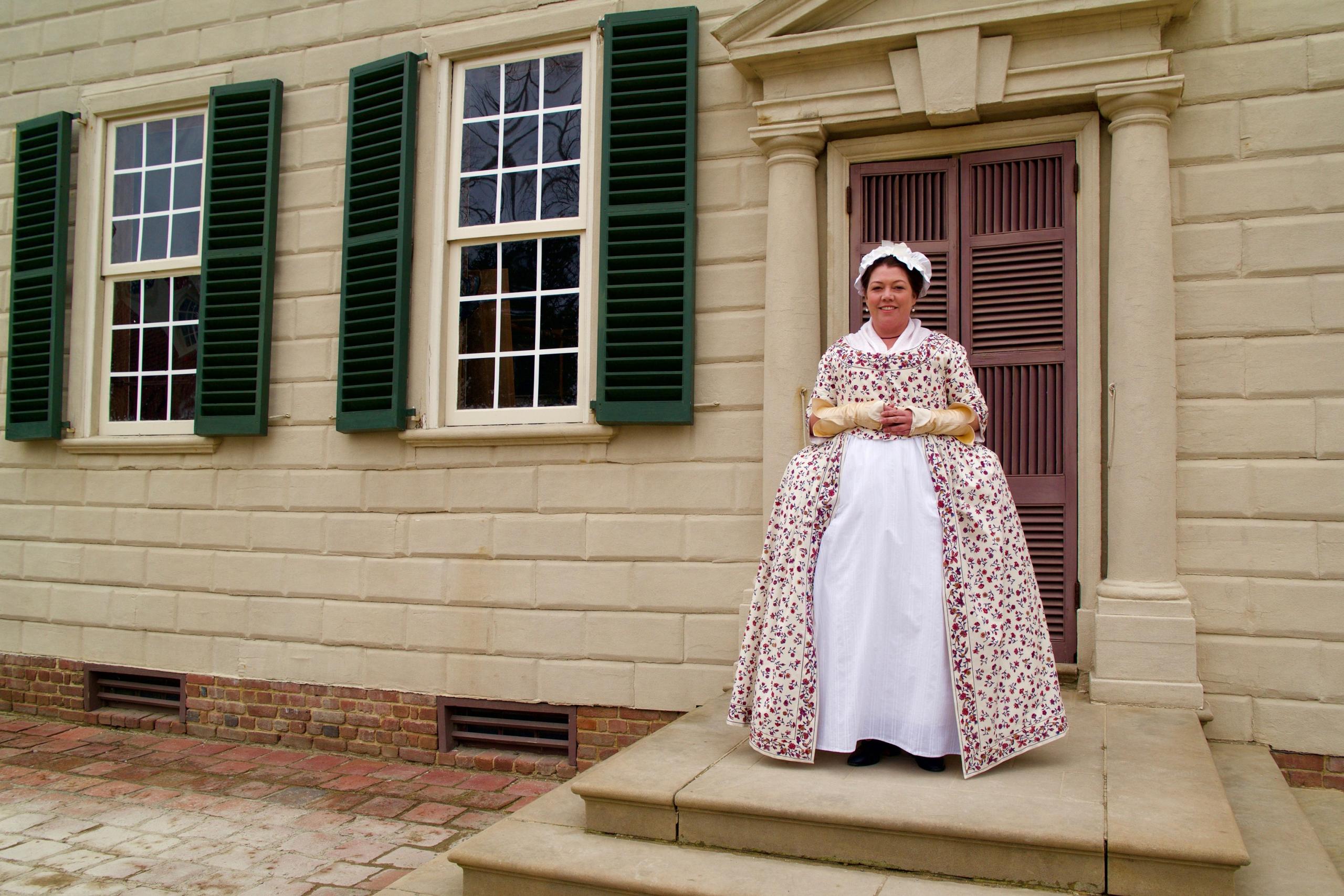 Martha Dandridge Custis was a young woman of 26 when her first husband, Daniel Parke Custis, died from a fever. People often reference Martha as the “wealthiest young widow in all of Virginia," although she technically only received one third of the estate to support herself and the children. However, we should also remember her as a woman who married at eighteen, had four children in six years, and saw the eldest two die when they were about three and four years of age. Daniel Custis died without a will so Martha had the great burden of managing a vast estate, including all of the business correspondence and accounts. As an older woman she wrote, “The greater part of our happiness or misery depends on our dispositions and not upon our circumstances.” Her entire life reflects that philosophy, especially when she dealt with hardship. 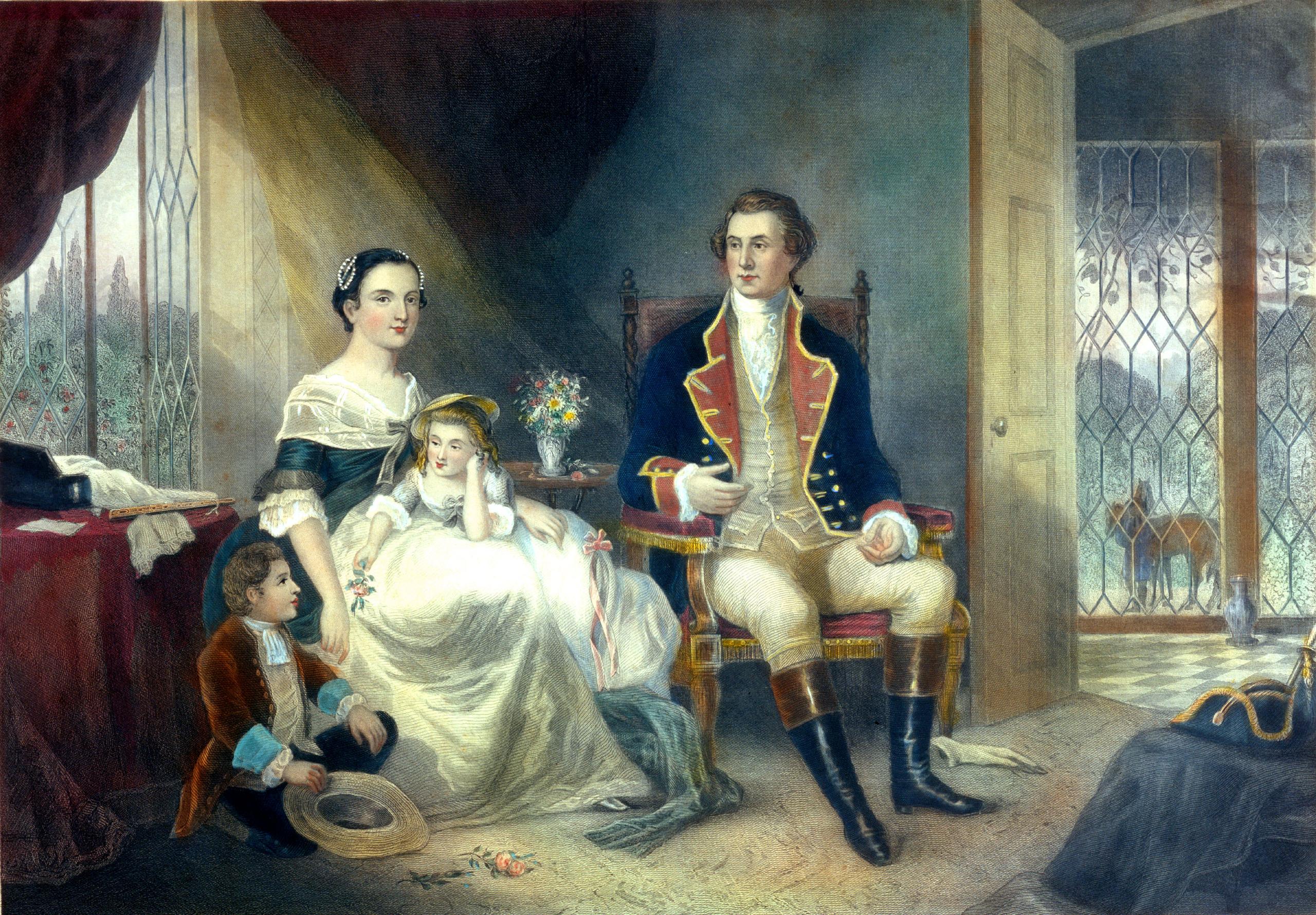 When Martha met Colonel Washington, she immediately knew she had found a true partner for life as well as a father for her two children. Their courtship was very brief; he had to get back to the frontier to finish out his commitment to the Virginia regiment, which was fighting in what we now call the Seven Years' War. The couple wed on January 6, 1759, and Washington brought home his bride and her two children on April 7 of that same year. 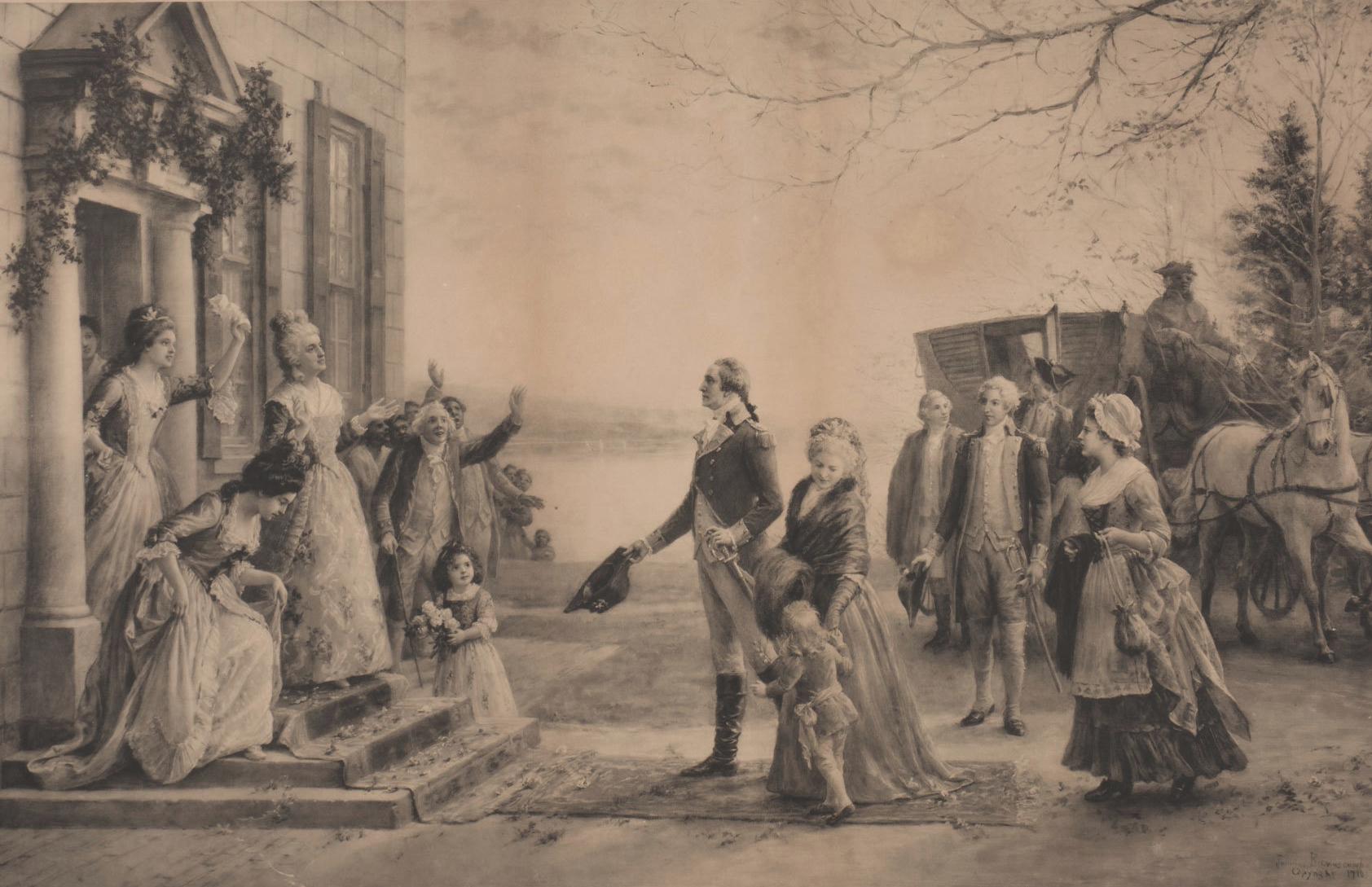 In honor of this anniversary, on April 21 Mount Vernon guests will get to experience Martha Washington's arrival for the first time. As the character interpreter who will portray Mrs. Washington for this event, I’ve spent the better part of the last year hoping to understand what it must have been like for her. At that point in her life she had never been more than 40 miles from where she was born in New Kent County, near Williamsburg. She was leaving her mother, siblings, and friends to begin a new life in northern Virginia, and she wasn’t the only one uprooted. The Washingtons brought enslaved workers from New Kent including Doll, who would serve as a cook at Mount Vernon and later became a matriarch of one of the families here. Doll’s descendants include daughter Lucy, who became a cook at Mount Vernon, and grandson Christopher Sheels, who served as Washington’s valet. Both of Martha and Doll created new lives at Mount Vernon through strength and determination. 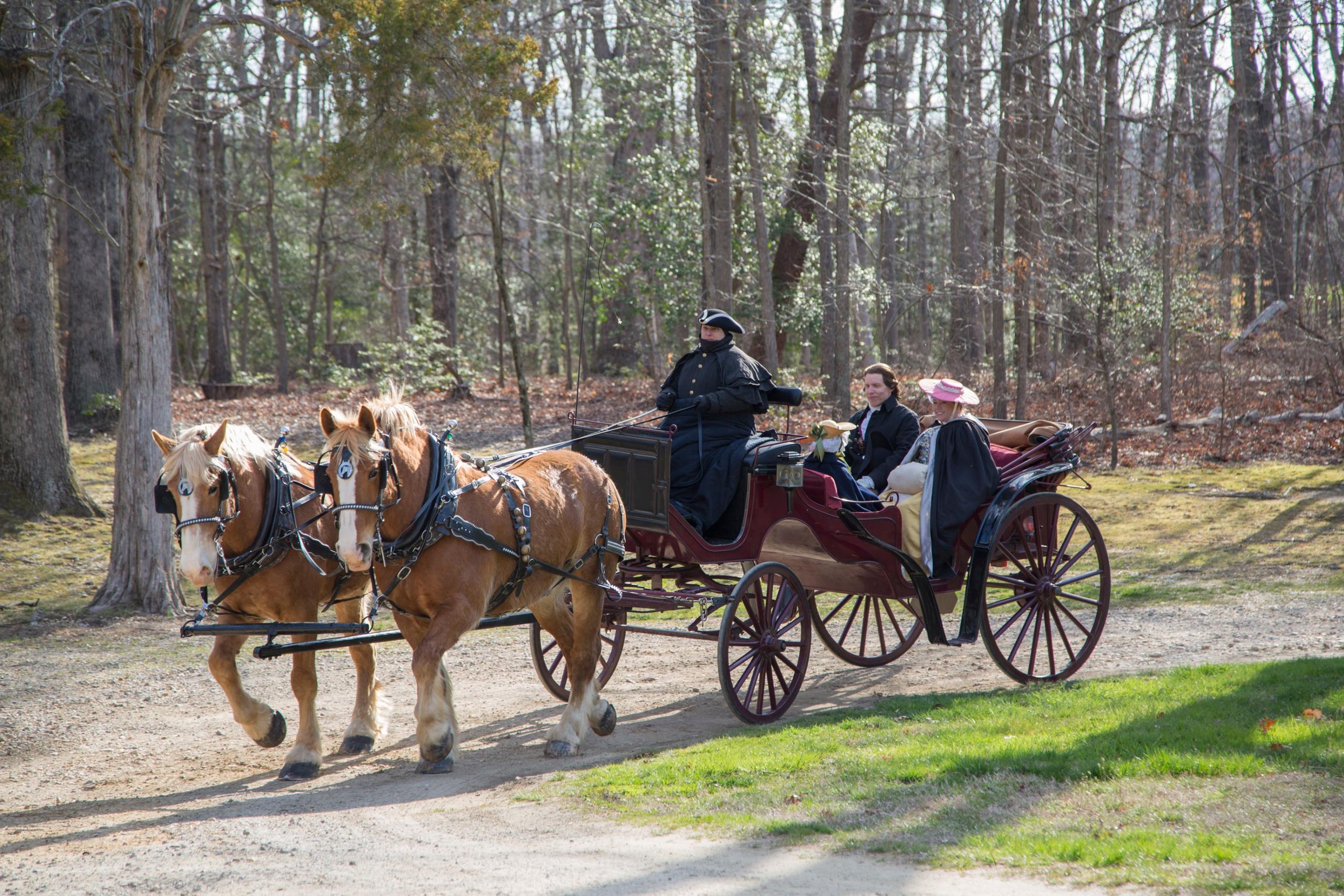 Martha Washington’s early life and the years that she enjoyed at Mount Vernon prior to the Revolutionary War are fundamental to understanding the woman who spent every winter with General Washington and the Continental Army and created the role of the First Lady. For me, learning about these years help me bring her character to life.

It is an incredible honor to be asked to portray Martha Washington at her home, Mount Vernon. I have been fortunate to apprentice under Mary Wiseman, Mount Vernon’s beloved “Lady Washington” and former Artistic Director of Character Interpretation at Colonial Williamsburg. I am especially thrilled to be highlighting Martha Washington’s life as a younger woman. I sometimes joke with our visitors that perhaps people think that George and Martha Washington sprang forth fully formed, in the manner of the ancient Greek gods. We sometimes forget the Washingtons had fifteen years together at Mount Vernon before the war, when they were thrust onto a world stage. The opportunity to share this part of their lives with our visitors is a joy.

The Washingtons in Love

Step back in time during one of the largest Revolutionary War reenactments in the region!

Visit Mount Vernon April 21 and experience the arrival of Colonel and Mrs. Washington