Mount Vernon Salutes the 2016 Sailors of the Year

Each year, Mount Vernon has the honor of welcoming the finalists for the U.S. Navy's Fleet Sea and Shore Sailors of the Year awards. Last Monday, the 2016 nominees and their families got a behind-the-scenes look of the home of the first commander in chief as part of a week-long visit to Washington D.C. 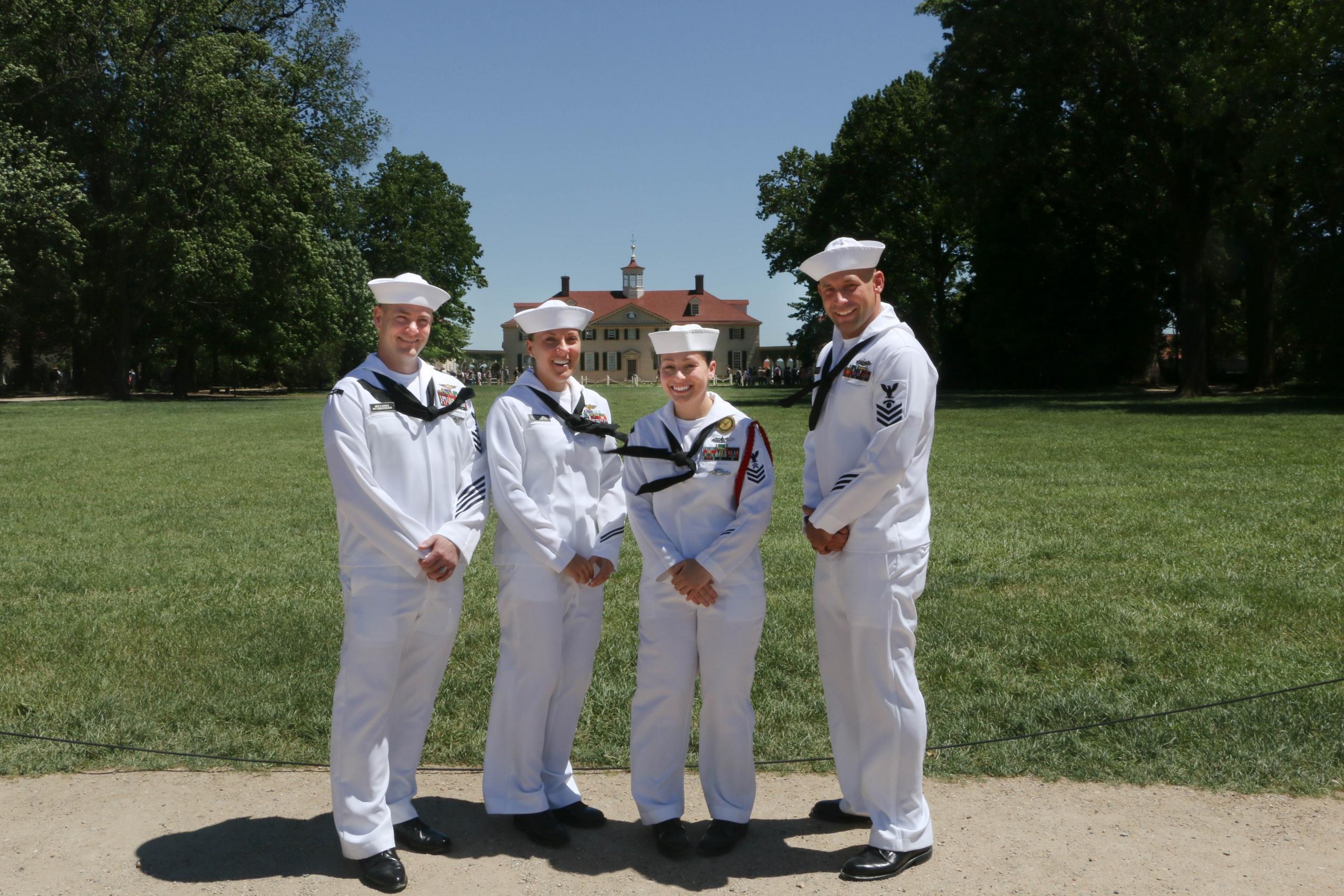 The Sailor of the Year program began in 1972 to recognize excellence among the Sailors of the Atlantic and Pacific Fleets, but the program has since expanded to include shore duty and Navy Reserve Sailors.