George Washington wrote in 1793, "No estate in United America is more pleasantly situated than this…on one of the finest Rivers in the world."

Over the years, there have been many threats to this view. However, thanks to the efforts of the Mount Vernon Ladies’ Association (MVLA) and our many public and private partners Washington’s beloved view remains largely unchanged. Generations of leaders, families, and school groups, have enjoyed this view and we want to continue to preserve it for future visitors to Mount Vernon. 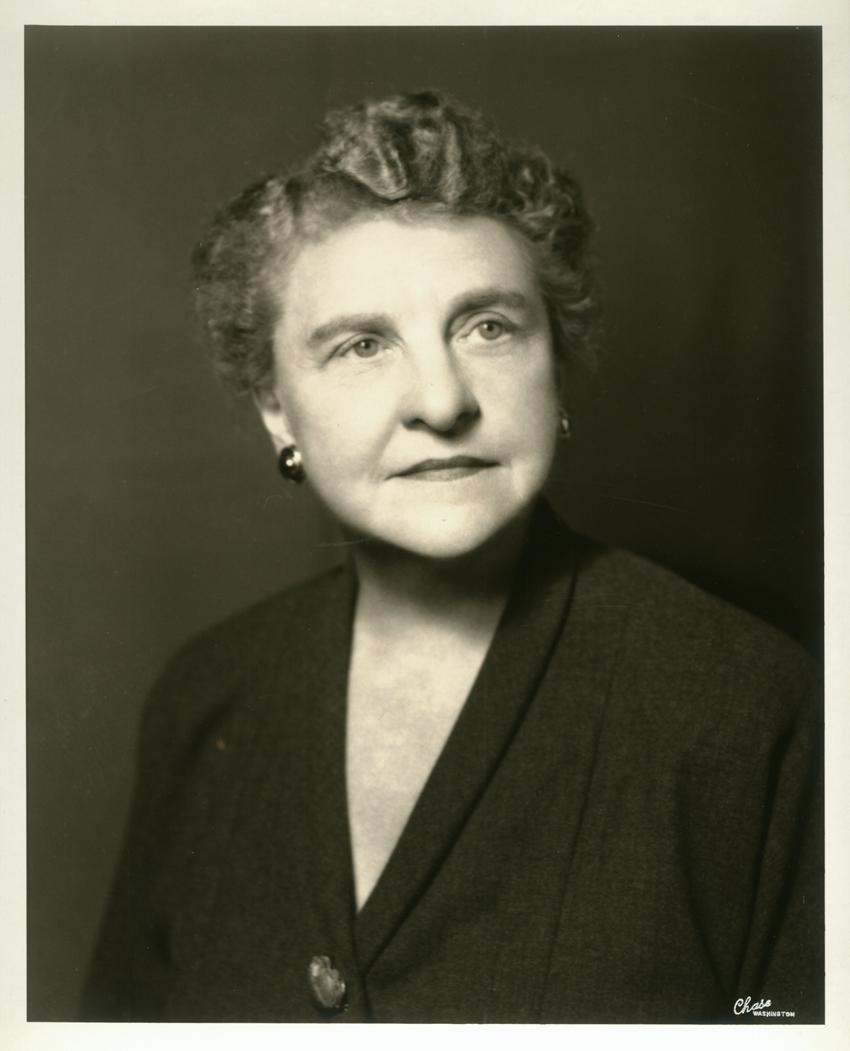 In the early 1950s, this view became threatened. A major oil refining company considered purchasing 750 acres for development of an oil tank farm directly across the Potomac River from Mount Vernon. Vice Regent Frances Payne Bolton of Ohio, who was also a member of the United States House of Representatives, led the campaign to prevent this project.

In 1955, she purchased 485 acres of land and established the Accokeek Foundation. This organization was formed to organize efforts working towards the preservation of the Maryland shoreline. To help jumpstart preservation efforts, Mrs. Bolton donated her recently purchased acres to the Accokeek Foundation in 1957. Working alongside the Foundation were many neighboring property owners, the National Park Service, Smithsonian Institute, and the MVLA. Their efforts stopped construction. 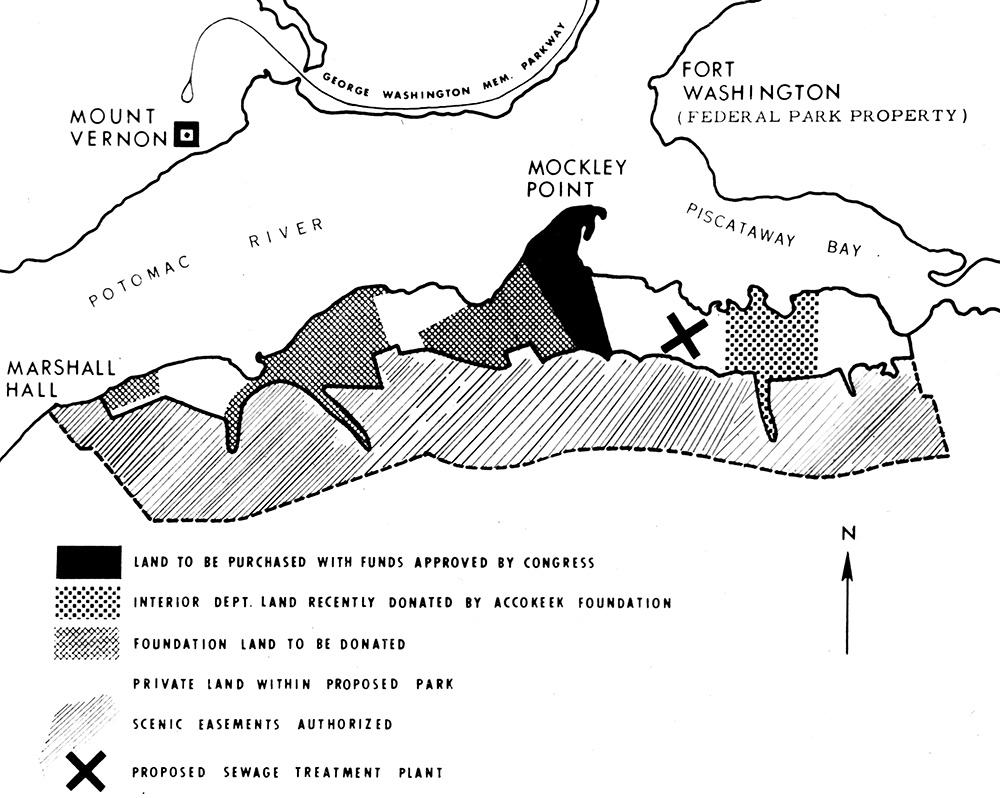 A new threat surfaced in 1960 when the Washington Suburban Sanitary Commission (WSSC) announced plans to build a 3-story sewage treatment plant across from Mount Vernon. In an attempt to minimize criticism, WSSC planned to construct the plant to look like a replica of Mount Vernon. Quick action was needed and alternate sites were proposed, yet WSSC was insistent on its initial location.

The WSSC relented and agreed to select a site that would not detract from the Mount Vernon vista. Additional land purchases by Mrs. Bolton and others helped to create Piscataway Park. The government continued to purchase land along the riverbank and Piscataway Park, located in Prince George's County and Charles County, Maryland, is now almost 5,000 acres and stretches six miles along the shoreline opposite Mount Vernon.

Over the next decades, more battles were fought and won over scenic easements to prevent trees from being cut and utility companies or commercial entities from building. There were also battles over water contamination that created layers of green and purple algae on the river’s surface.

The MVLA even had to fight to prevent a large parcel of riverfront property from being developed with high-rise hotels and condominiums. To protect additional acreage, the MVLA continues to work closely with the National Park Service, The Conservation Fund, The Trust for Public Land, the Accokeek Foundation, and Maryland neighbors.

The MVLA takes the responsibility to protect this view so seriously that we have even purchased properties at risk.