Join us for an enlightening look at the personal interests and exploits of George Washington prior to the American Revolution. We will also examine the broader world of the British Empire in North America in the mid-eighteenth century.

Join us for an enlightening look at the personal interests and exploits of George Washington prior to the American Revolution. We will also examine the broader world of the British Empire in North America in the mid-eighteenth century.

Before George Washington's emergence as the leader of a world-changing revolution, he lived a successful, colorful, and productive life, which was full of remarkable achievements, failures, and even tragedies.

The wide variety of personal experiences and daring adventures in which the young George Washington took part greatly influenced and shaped the man who would become the Father of Our Country. 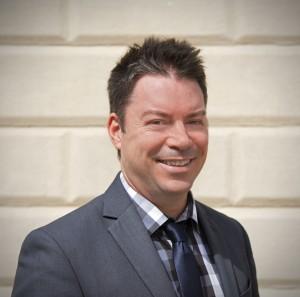 Jason Boroughs is Mount Vernon’s research archaeologist. With over 25 years of field experience excavating historic sites throughout America and the Caribbean, his research and publications focus on Chesapeake and Atlantic plantation communities.  He has held a variety of research and teaching positions in institutions such as the Colonial Williamsburg Foundation, Jamestown Rediscovery, and Salisbury University.  He holds a B.A. from the University of Virginia, and an M.A. and Ph.D. from the College of William and Mary. 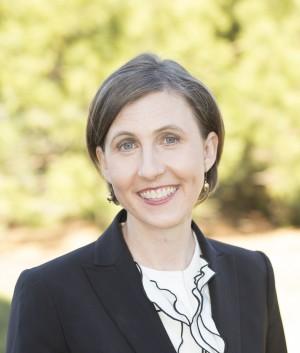 As Associate Curator, Amanda Isaac leads the research and development of the Mount Vernon Furnishing Plan and oversees the clothing and textile collection.  She directed the recent refurnishing of the major bedchambers as part of the ongoing Mansion restoration. She holds an M.A. from the University of Delaware’s Winterthur Program in Early American Culture and a B.A. from the College of William and Mary. 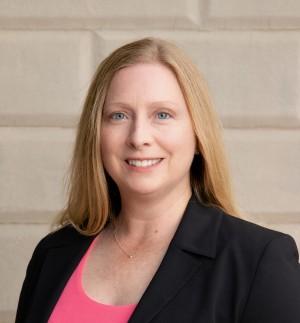 Caroline Spurry is Mount Vernon’s Architectural Historian. She leads the architectural research, documentation, and investigation of Mount Vernon’s historic structures and oversees the architecture collection. She guided such efforts for restorations of the Mansion Exterior, Front Parlor, Little Parlor, Blue Room, Yellow Room, North Garden House, and South Garden House. She holds an M.A. in Historic Preservation from The George Washington University and a B.A. from Franklin and Marshall College. 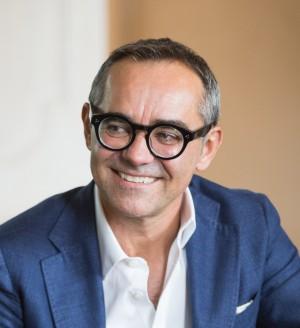 Maurizio Valsania is professor of American History at the University of Turin, Italy. He is the author of The Limits of Optimism: Thomas Jefferson's Dualistic Enlightenment; Nature's Man: Thomas Jefferson's Philosophical Anthropology; and Jefferson’s Body: A Corporeal Biography. He is the recipient of numerous fellowships from leading academic institutions, and is a Washington Library research fellow. Valsania's new book, George Washington: The First American Male, will be published by the Johns Hopkins University Press in 2023.

Clinton Terry teaches American History and Liberal Studies at Mercer University in Georgia. He specializes in the long 19th century, from the American Revolution to the Great War, focusing on the social history of economic development, business, and technology. He recently published Surveying in Early America: The Point of Beginning with co-author Dan Patterson. 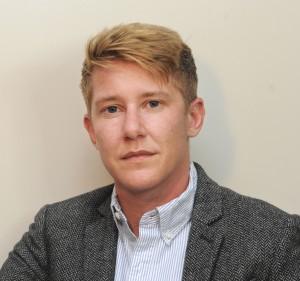 Al Zuercher Reichardt is an Assistant Professor of History & Constitutional Democracy at the University of Missouri. His research revolves around the intersections of 18th-century European and Indigenous peoples, politics, and empires. Dr. Reichardt’s forthcoming book, War for the Interior, maps the long Seven Years' War for the heart of North America and reconstructs the inter-imperial roots of the American Revolution.

David Preston is General Mark W. Clark Distinguished Professor of History at The Citadel, and the author of several books, including The Texture of Contact (2009) and Braddock’s Defeat: The Battle of the Monongahela and the Road to Revolution (2015), which won the 2016 Gilder Lehrman Prize in Military History and was a finalist for the George Washington Prize. 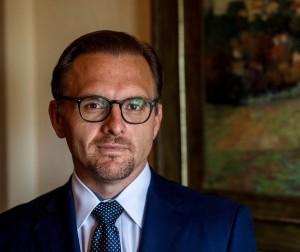 Christian E. Fearer is a senior historian for the Joint Chiefs of Staff. Before joining the Department of Defense, he worked with and for the National Park Service at sites in Virginia, Alaska, and Pennsylvania, including Fort Necessity National Battlefield. His current research focuses on the years between the War of Austrian Succession and the outbreak of the French and Indian War, culminating in George Washington’s 1754 military campaign.

Brendan Gillis is an Assistant Professor of History at 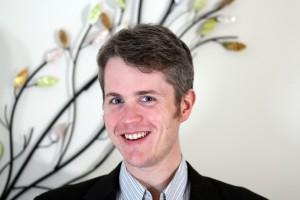 Lamar University in Beaumont, Texas, where he also serves as Assistant Director of the Center for History and Culture of Southeast Texas and the Upper Gulf Coast. His research explores the entangled histories of law, local government, and politics in colonial North America and the British empire. Dr. Gillis’s current book project Empire of Peace provides a global history of the British magistrate during the eighteenth century. 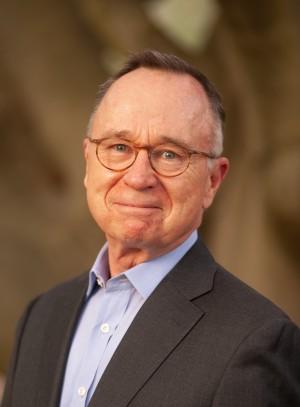 Bruce Ragsdale is the author of Washington at the Plow: The Founding Farmer and the Question of Slavery (2021). He was a fellow at the Washington Library, as well as the International Center for Jefferson Studies, and he was Mount Vernon’s inaugural fellow with the Georgian Papers Programme. Ragsdale formerly served as the director of the Federal Judicial History Office at the Federal Judicial Center. He received his Ph.D. from the University of Virginia.