George Washington's copy of the Acts passed at a Congress of the United States of America (New-York, 1789) contains key founding documents establishing the Union: the Constitution, a record of acts passed by the first Congress, and the original 12 proposed constitutional amendments that led to the Bill of Rights. In the margins of four separate pages, Washington wrote the words "President," "Powers," and "Required," underscoring the responsibilities of the first Chief Executive. 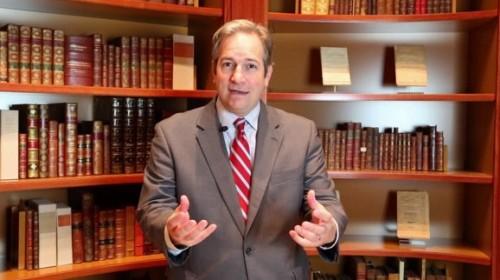 On June 22, 2012, the Mount Vernon Ladies’ Association emerged triumphant from an auction at Christie’s in New York, securing a priceless treasure: George Washington’s personal copy of the Acts of Congress. This rare volume includes Washington’s copy of the Constitution, the original 12 proposed amendments to the Constitution (out of which 10 were ratified as the Bill of Rights in 1791), and other legislation passed by the first session of Congress, complete with his personal annotations. He brought the book home to Mount Vernon after retiring from the presidency in March 1797. Since leaving the hands of the Washington family in 1876, it has been treasured and preserved by several noted private collectors. The book now resides within The Fred W. Smith National Library for the Study of George Washington, which opened its doors in the Fall of 2013.

Property of the President

His custom-bound copy of the Acts is embossed in gilt letters reading “President of the United States.” Washington’s bold signature appears on the right corner of the title page. He also pasted his engraved armorial bookplate to the inside front cover. The bookplate features the Washington family coat of arms and the motto “exitus acta probat,” which translates to “the result is the test of the actions.” 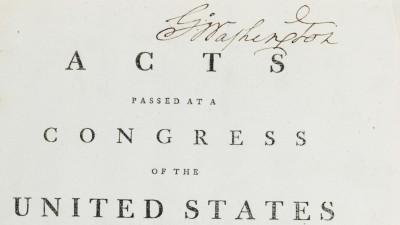 Explore the Acts of Congress for Yourself

Take a look at the actual Acts of Congress in the Washington Library Digital Collection.

The most significant features of this book are Washington’s personal notes, penciled in the margins. Washington only rarely inserted notes or markings in his books, choosing instead to make notes on separate sheets of loose-leaf paper. All of his notes in this volume appear alongside the text of the Constitution, where he drew neat brackets to highlight passages of particular interest. In Article Two, spelling out the powers and duties of the president, he added the words “President,” “Powers,” and “Required.” He also marked passages in Article One concerning the president’s power to veto Congressional legislation — a critical element of the Constitution’s system of checks and balances on governmental power.

"...the constitution is the guide, that I will never abandon."

Washington acquires his copy of the Acts 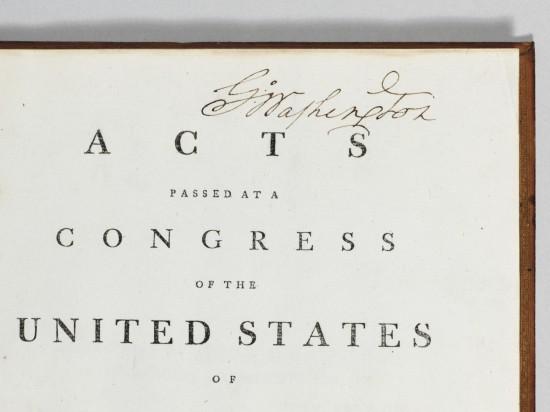 Printed by Francis Childs and John Swaine.  The Acts of Congress was acquired by Washington after the end of the Congressional session on September 29, 1789.

The Acts of Congress Arrives at Mount Vernon 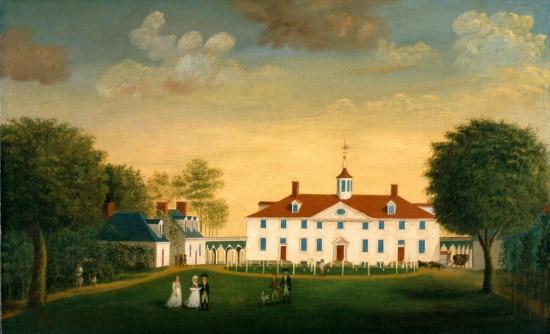 After his retirement from the Presidency in March, Washington returns to Mount Vernon with his copy of the Acts of Congress. 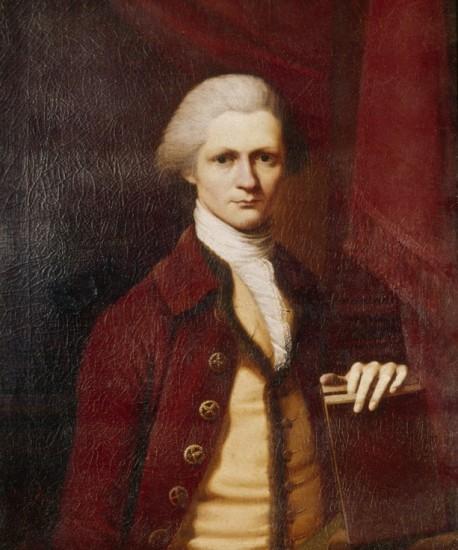 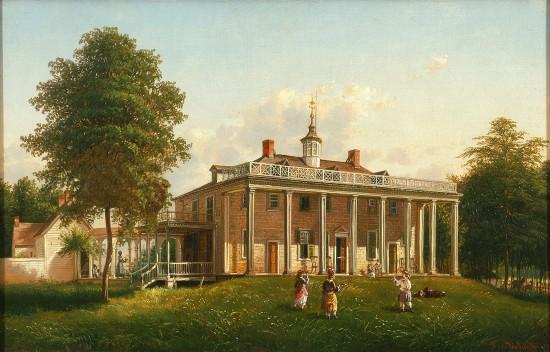 The Acts of Congress remained in Washington family hands after the sale of the Estate to the Mount Vernon Ladies' Association. 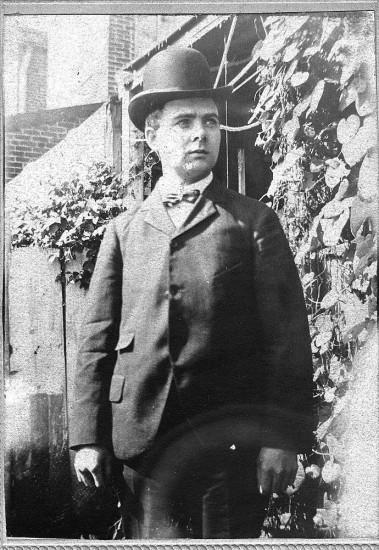 Washington's copy of the Acts of Congress was sold to Philadephia lawyer and historian, Charles Henry Hart.

Sold at Auction to the Hearst Family 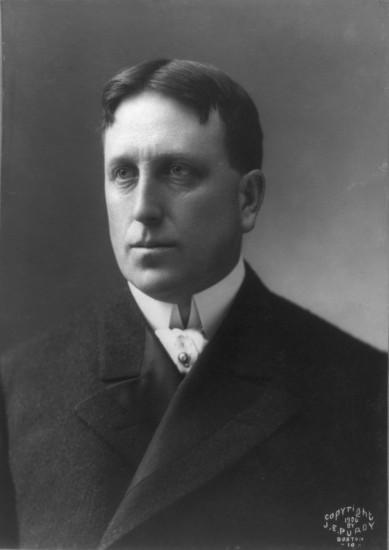 The Acts were sold again at auction.  Owned by California philanthropist Phoebe Apperson Hearst and then her son, newspaper mogul, William Randolph Hearst. 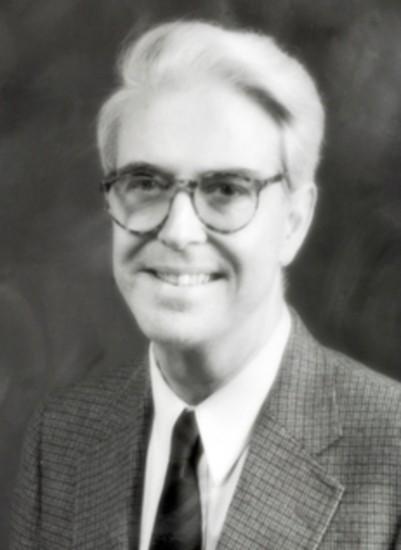 Sold at auction by the Heritage Foundation of Deerfield, Massachusetts, to H. Richard Dietrich, Jr. for the Dietrich American Foundation.

Washington's copy of the Acts of Congress was acquired by the Mount Vernon Ladies' Association on June 22 for The Fred W. Smith National Library for the Study of George Washington for a record $9.8 million.  Today the volume is one of the Library's prized objects. 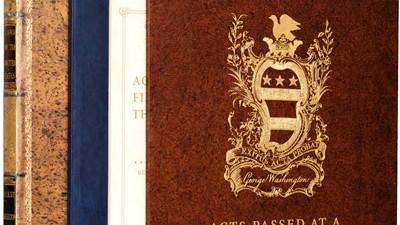 Own Your Own Copy of the Acts of Congress

This replica edition with a gilded and embossed hardcover, includes 112 pages presented in a rigid slip-case. A 48-page softcover companion booklet, written by Washington authority and historian Thomas B. Allen, outlining the genesis of the book and its journey returning to Mount Vernon is also included.