The Supreme Court Historical Society and The Fred W. Smith National Library for the Study of George Washington at Mount Vernon have joined together to present this exciting conversation with Justice Neil Gorsuch, who will discuss his new book.

Books will not be signed at the event, but pre-signed copies will be available for purchase.
Register
Ticketing terms and cancellation policy 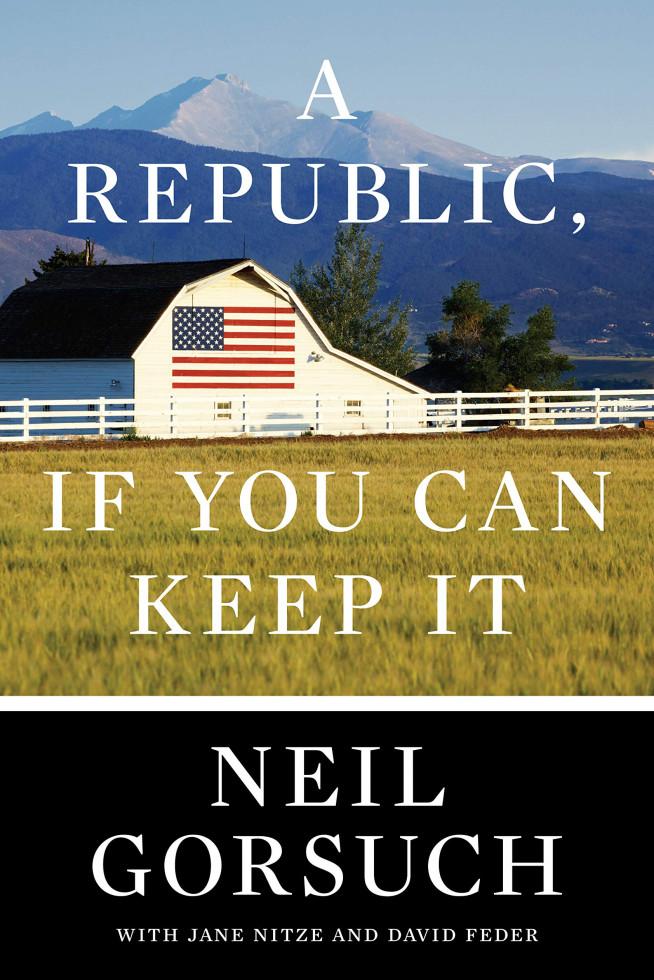 In A Republic, If You Can Keep It, Justice Neil Gorsuch reflects on his journey to the Supreme Court, the role of the judge under our Constitution, and the vital responsibility of each American to keep our republic strong.

As Benjamin Franklin left the Constitutional Convention, he was reportedly asked what kind of government the founders would propose. He replied, “A republic, if you can keep it.” In this book, Justice Neil Gorsuch shares personal reflections, speeches, and essays that focus on the remarkable gift the framers left us in the Constitution.


Justice Gorsuch draws on his thirty-year career as a lawyer, teacher, judge, and justice to explore essential aspects our Constitution, its separation of powers, and the liberties it is designed to protect. He discusses the role of the judge in our constitutional order, and why he believes that originalism and textualism are the surest guides to interpreting our nation’s founding documents and protecting our freedoms. He explains, too, the importance of affordable access to the courts in realizing the promise of equal justice under law—while highlighting some of the challenges we face on this front today. 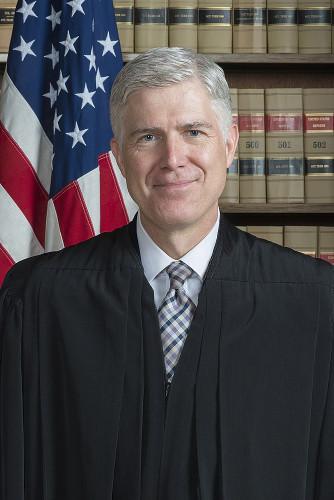 Neil Gorsuch is an Associate Justice of the Supreme Court of the United States. A Colorado native, he served as a Judge on the U.S. Court of Appeals for the Tenth Circuit, which is based in Colorado and hears appeals from six western states, before his appointment to the Supreme Court in April 2017. He has also worked as a senior official at the U.S. Department of Justice, where he helped oversee its civil litigating divisions; as a partner at a law firm; as a law professor; and as a law clerk for Justices Byron White and Anthony Kennedy. 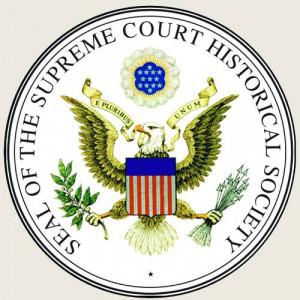 This event is made possible through a generous gift from Mr. and Mrs. Lewis E. Lehrman.