Join us for an engaging evening of conversation as Dr. Edward J. Larson discusses his new book George Washington, Nationalist on Thursday, September 22, 2016. This new volume, published by the University of Virginia Press, includes three essays derived from the lectures he presented as the Gay Hart Gaines Distinguished Visiting Lecturer of American History in 2014.
Register

The conversation can be viewed live on the Library's Facebook page beginning at 7:00pm EST. 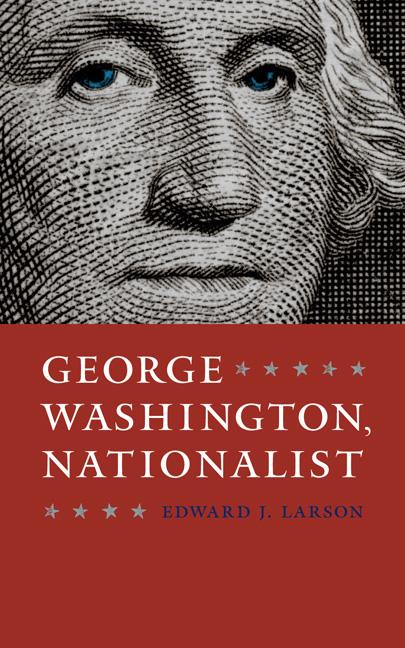 George Washington was the unanimous choice of his fellow founders for president, and he is remembered to this day as an exceptional leader, but how exactly did this manifest itself during his lifetime? In George Washington, Nationalist, acclaimed author Edward J. Larson reveals the fascinating backstory of Washington’s leadership in the political, legal, and economic consolidation of the new nation, spotlighting his crucial role in forming a more perfect union.

The years following the American Revolution were a critical period in American history, when the newly independent states teetered toward disunion under the Articles of Confederation. Looking at a selection of Washington’s most pivotal acts — including conferring with like-minded nationalists, establishing navigational rights on the Potomac, and quelling the near uprising of unpaid revolutionary troops against the Confederation Congress — Larson shows Washington’s central role in the drive for reform leading up to the Constitutional Convention. His leadership at that historic convention, followed by his mostly behind-the-scenes efforts in the ratification process and the first federal election, and culminating in his inauguration as president, complete the picture of Washington as the nation’s first citizen. This important and deeply researched book brings Washington’s unique gift for leadership to life for modern readers, offering a timely addition to the growing body of literature on the Constitution, presidential leadership, executive power, and state-federal relations. 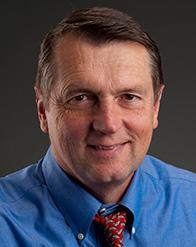 Edward J. Larson is a University Professor of history and holds the Hugh & Hazel Darling Chair in Law at Pepperdine University. He is a Senior Fellow of the University of Georgia’s Institute of Higher Education, and a visiting professor at Stanford Law School. He received the 1998 Pulitzer Prize for History for his book Summer for the Gods: The Scopes Trial and America’s Continuing Debate Over Science and Religion. He is the author of ten books and nearly one hundred published articles, including The Return of George Washington. Larson was a member of the 2013–14 inaugural class of fellows at The Fred W. Smith National Library for the Study of George Washington at Mount Vernon.

Guests should park in Mount Vernon visitor lots and enter Smith Auditorium via the Shops at Mount Vernon.

Dr. Larson will be available to autograph books purchased from Mount Vernon after the lecture. All guests will be able to purchase books at a 10% discount. All sales support Mount Vernon’s ongoing programs.