In this episode, Dr. Joseph Stoltz sits down with Steve Bashore, the Director of Historic Trades at George Washington's Mount Vernon. The two discuss the history and operations at the Distillery & Gristmill, including the popular line of whiskey products produced on-site. 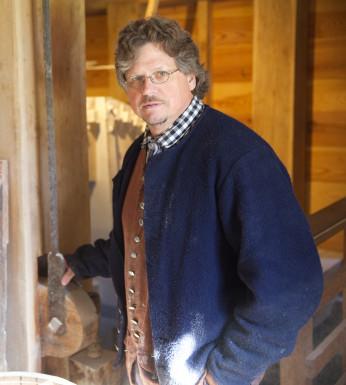 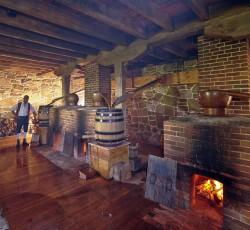 Take a Virtual Tour of the Distillery & Gristmill

You can now see the main floor of George Washington's Distillery® via our Mount Vernon Virtual Tour.