Major General François Jean de Beauvoir, Marquis de Chastellux, was the liaison officer between Washington and Rochambeau, and was third in command during the siege of Yorktown.

Now Or Never: The Yorktown Campaign

Watch Mount Vernon's animated production about the Yorktown Campaign of 1781. 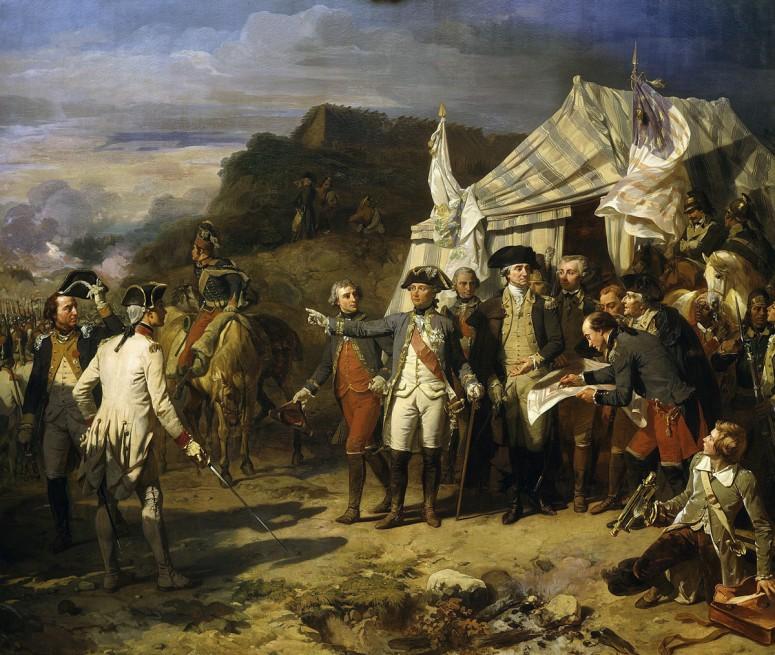 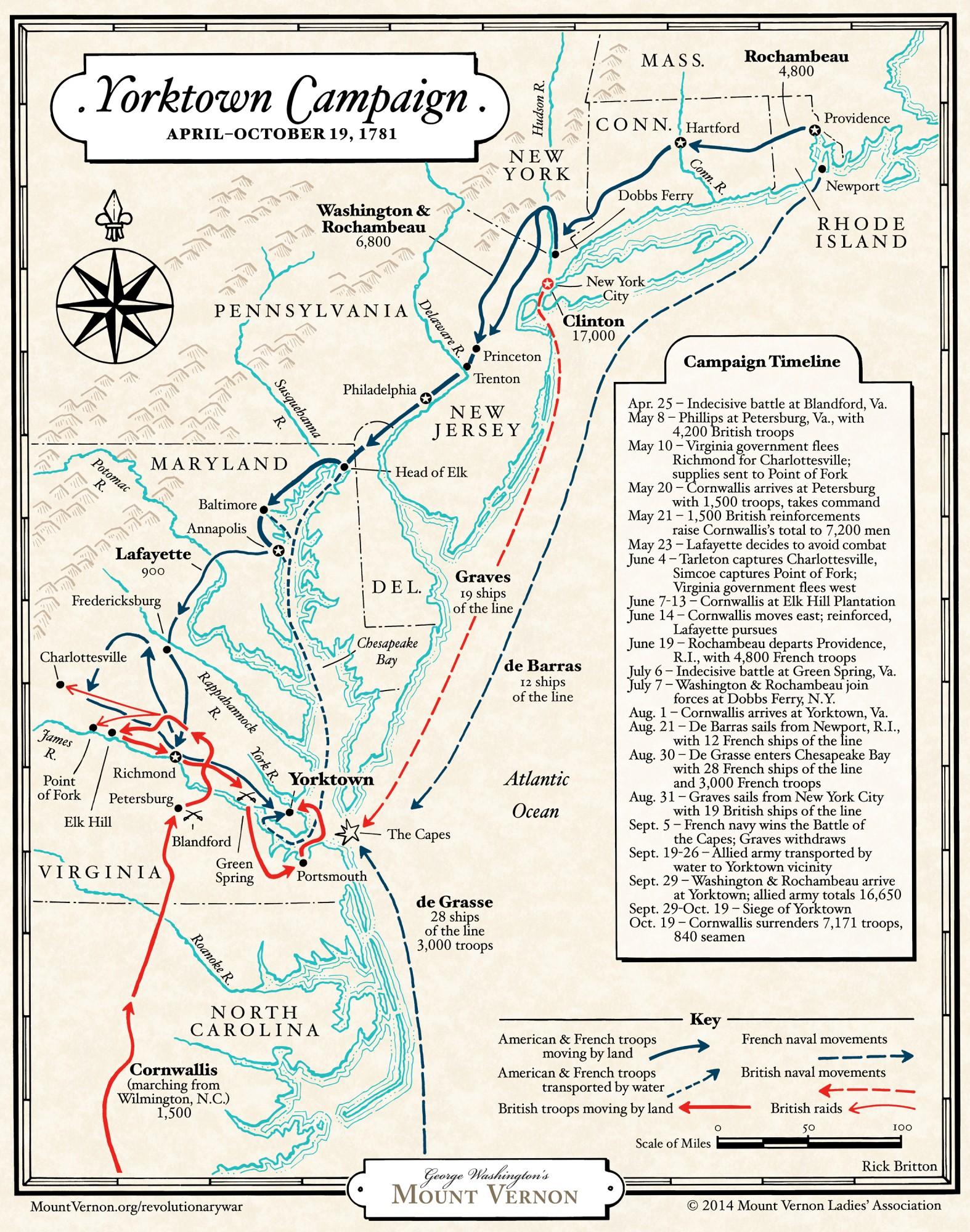 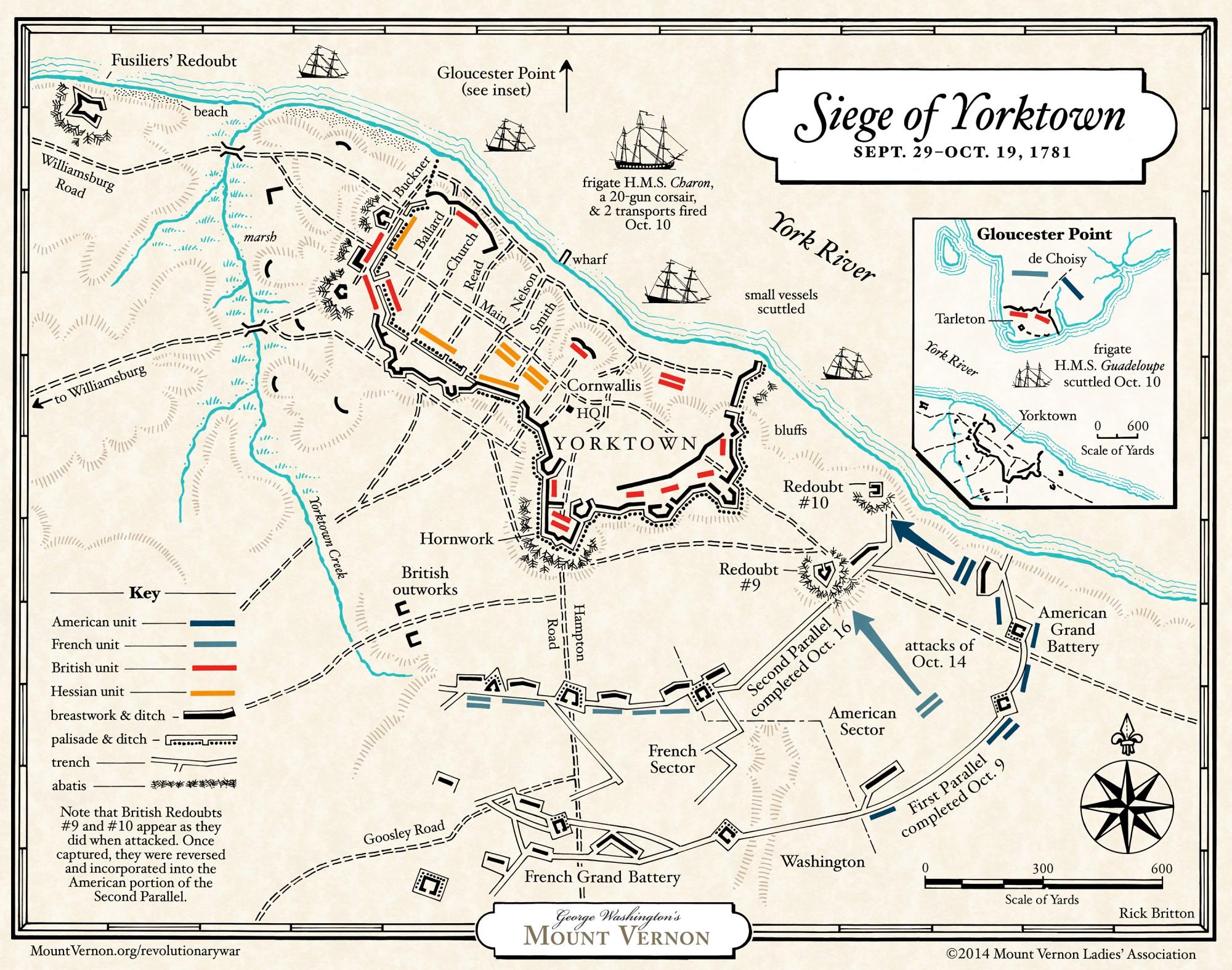 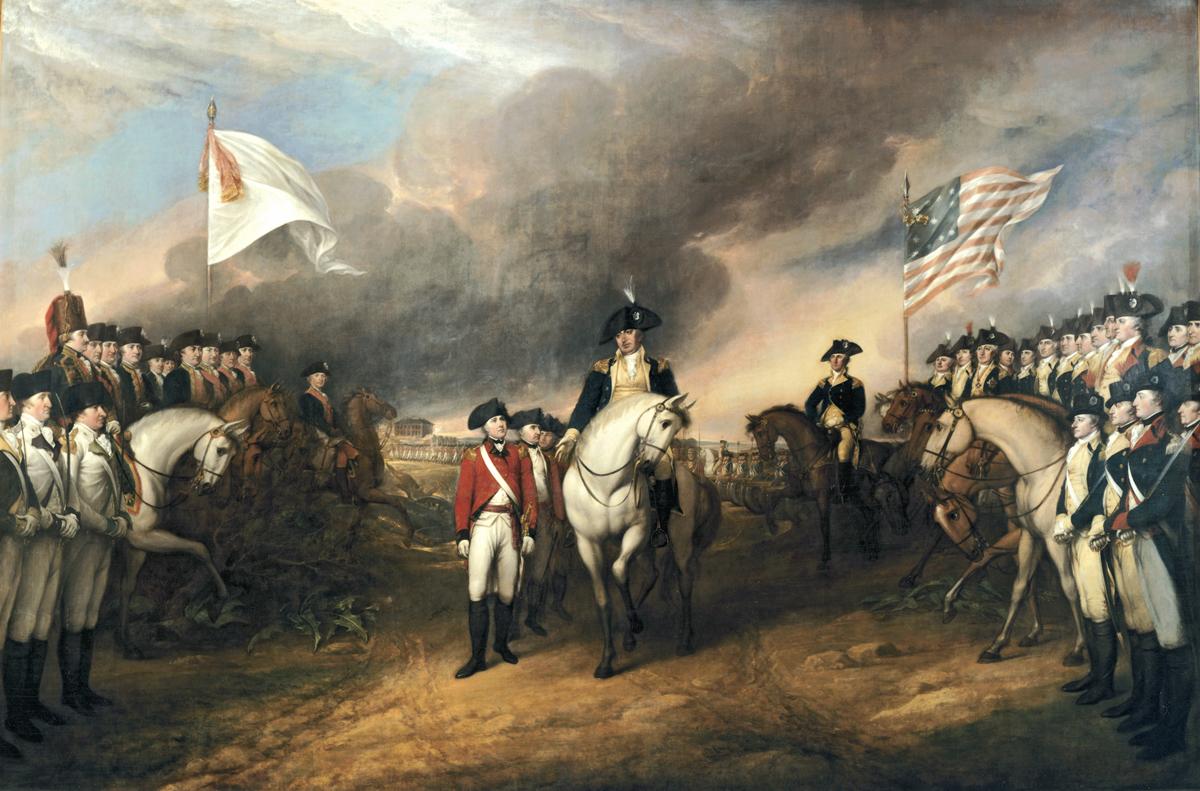