Between the onset of the French Revolution in 1789 and the final defeat of Napoleon Bonaparte at Waterloo in 1815, the foreign policy of the United States confronted the dilemma of possible or actual global warfare between the two most powerful European states. In addition, the conflict between the Federalists and their opponents in domestic politics often revolved around whether the new republic should side with the English, the French, or remain as neutral as possible. 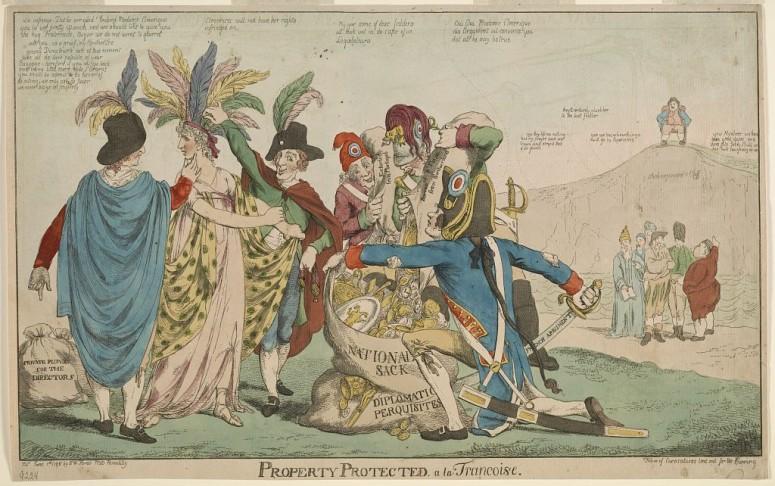 The XYZ Affair was a moment within this larger span of events tying the domestic and international arenas together as the Federalists benefited politically from a French attempt to bribe American diplomats. Yet the Federalist reaction to the XYZ affair would eventually cause a backlash against them and contribute substantially to the election of Thomas Jefferson in 1800. 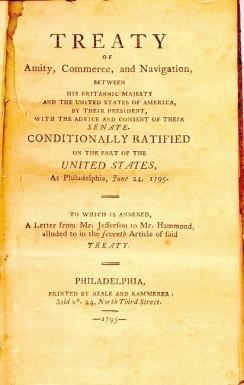 The adoption of the Jay Treaty by the Washington administration in 1795 angered the French, who viewed the new United States as siding with the English. While President, George Washington attempted to replace James Monroe (who was sympathetic to the French Revolution) as minister to France with Charles Pinckney, whom the French refused to accept. In the fall of 1796, the French government began to allow French ships to seize and search neutral American ships for supposed contraband that would benefit England. As relations between the two countries worsened in the late spring of 1797, President John Adams sent a special delegation to Paris consisting of Elbridge Gerry and John Marshall to join with the American ambassador to France, Charles Cotesworth Pinckney to negotiate a new treaty that would replace the 1778 American-French Treaty of Amity and Commerce that the two nations signed in the midst of the American Revolution.

When the diplomats arrived in Paris in October 1797, the French foreign minister Charles Maurice de Talleyrand-Perigord granted the group only a short fifteen minute meeting and then left them with three French officials named Jean Hottenguer, Pierre Bellamy, and Lucien Hauteval. The three officials became popularly known as X, Y, and Z, respectively according to how the American negotiators labeled their French counterparts when sending messages back to Washington, D.C. The French asked that a large bribe, over a quarter of a million dollars, be given before negotiations even began. The American officials refused and when further talks failed the Americans returned home in the spring of 1798. 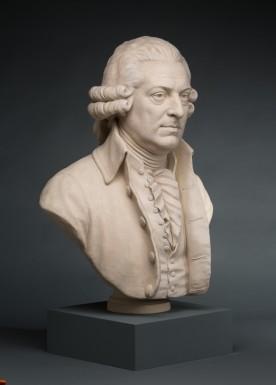 Around the same time, Adams was asked by some of his opponents to release the messages from the American negotiators because they believed Adams was too anti-French and was hiding positive news. On the contrary, the messages stirred up American public opinion against the French, and Adams seized the opportunity to push for an enlarged navy consisting of six new naval frigates and an enlarged ten thousand man Provisional Army.

Adams overreached, however, when he and his Federalist allies passed the Alien and Sedition Acts in 1798. The former act allowed the President to arbitrarily arrest and deport anyone who was not an American citizen and deemed dangerous, while the latter act allowed the government to jail and fine anyone, including citizens, who criticized Congress or the President. The Adams administration used the Sedition Act to shut down critical portions of the press and arrest the editors of a number of opposing newspapers. The public reacted vehemently against these intrusions against free speech and individual liberties.

Later in 1798 the legislatures of Kentucky and Virginia passed resolutions declaring the Alien and Sedition Acts to be unconstitutional and threatened to block the enforcement of those acts within those states, challenging federal authority. In the end, Adams did not force a showdown over states rights and virtually no foreigners were deported. However, the damage had been done as the Federalist clampdown swung large segments of public opinion behind the Democratic-Republicans and Thomas Jefferson, leading to his election in 1800.