William Grayson was one of the original members of the Virginia branch of the Society of the Cincinnati, a fraternal order for former officers of the Revolution.

William Grayson was an anti-federalist, and was one of two senators who voted against the Constitution. 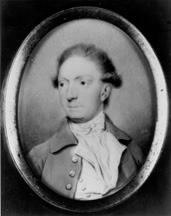 The life of William Grayson, an honored statesman, lawyer, and soldier, is tied closely to both the birth of the United States and the ascension of George Washington to the nation’s highest office. Born in 1740 in what is now Woodbridge, Virginia, Grayson was the son of Benjamin and Susannah Grayson.1 Like most revolutionary leaders, his early life included a good education. He enrolled, but did not graduate from, the University of Pennsylvania (class of 1760)2, and would later complete his law degree at Oxford, with additional studies in Latin, Greek, and English history.3

Grayson spent his early career practicing law. However, upon the breakout of the American Revolution, Grayson enlisted in the Continental Army, along with his brother Spence (an Anglican priest). He would quickly rise to the position of aide-de-camp to General George Washington. His greatest success came in Philadelphia, the home of his early education. Under the guidance of General Washington, his volunteer regiment helped the rebels regain Philadelphia after General Howe’s siege of the city in 1777-1778.4 In 1778, at the conclusion of this successful defense, he accepted a position on a board concerning prisoner treatment and conditions, and in 1779, he was appointed to serve on the Congressional Board of War. In 1781, he resigned his post, retiring to Dumfries, Virginia to resume his law practice.

The correspondence between Grayson and Washington, and its importance to the Philadelphia Campaign, cannot be 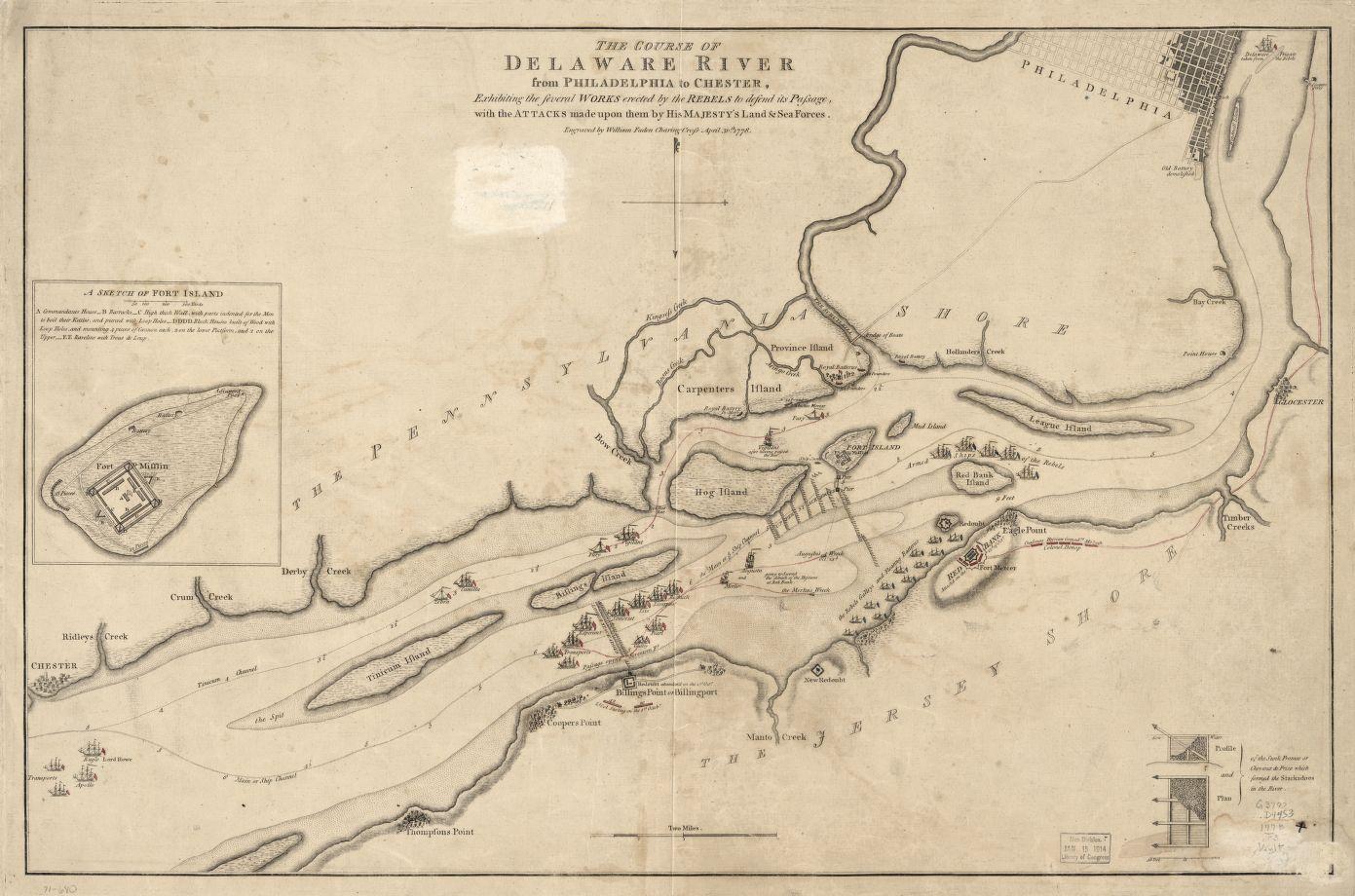 understated. Grayson, despite his respect for Washington, was not afraid to advocate for his troops. During a recruiting campaign, on April 1, 1777, one where delays caused by postmasters had significantly slowed progress Grayson wrote to Washington that, “In my opinion, it is of the utmost importance, that the letters directed to you, should proceed without delay or interruption to Head Quarters; & therefore I should conceive, the sooner a stop is put to the practice of intercepting your letters the better; if the Post masters oath here added to Col. Powell’s & mine, will be of any service in convicting any of the Post masters, they can be had immediately.”5

Matters of expedient communication, however, were not Gray’s only concerns. The health and well-being of his charges, in an era where life expectancy was low, and methods for treating disease and injuries still primitive at best, often was a source of Grayson’s musings. On a letter dated a week later, Grayson informed the general of the chance to purchase much needed medical supplies, stating: “Since the date of my last, Dr Alexander has applied to me, to know, whether I would purchase his medicines; He has assured me, the principal part of them, have been imported within these two years; the assortment consists in general of useful medicines, & with the assistance of a proper proportion of bark, would answer extremely well for a regiment; I have prevail’d upon him, not to dispose of them, till I hear from you.”6

Grayson would later serve as a member of the Constitutional Convention, serving in the Virginia delegation along with such names as George Mason, Patrick Henry, and James Monroe. A staunch anti-Federalist, Grayson was so set in his views that, in a letter dated 15 April 1785, almost two full years before the Convention, he laid out an anti-Federalist agenda to Washington that was so lengthy that Grayson was forced to qualify his letter thus: “I must now apologize to you for the length of this letter; the subject appeared to me of the greatest consequence & I was desirous you might have the fullest information thereon; As the communicating a report of a Comm[itt]ee while under the deliberation of Congress is ag[ains]t rule, I shall thank you to retain the possession of it yourself.”7

Although his efforts in defense of antifederalist thought were, ultimately, fruitless, he was none the less rewarded for his service by Mason and other fellow Virginians when he was selected to be the first Senator in the state’s history. As one of just two senators who voted against the new Constitution, he was understandably disappointed to see the states quickly ratify it. In writing to James Madison, Grayson is quoted as saying: “The Ancients were surely men of more candor than We are; they contended openly for an abolition of debts in so many Words, while we strive as hard for the same thing under the decent and specious pretense of a circulating medium. Montesquieu was not wrong when he said the democratical might be as tyrannical as the despotic, for where is there greater act of despotism than that of issuing paper to depreciate for the paying debts, on easy terms.”8 Grayson, however, would not live long enough to encourage the change he lobbied for.

William Grayson died on March 12th, 1790, during a Congressional recess in his home town of Dumfries. He was the first member of Congress to die in office. His remains were transported back to the family vault at Belle Aire plantation, where they have remained with constant care and renovation.9