Trinity Church of New York was an important site during the American Revolution and the founding era of the United States of America. Originally founded under the charter of King William III of England in 1697, the church has Dutch roots preceding this date, when New York was still known as New Amsterdam. Trinity has been housed in three different buildings since its British charter, the first two of which hold historical significance in the life of George Washington.

The first church building was originally built in 1698 and later enlarged during the eighteenth century. This structure was burned to the ground in September of 1776 during the American Revolution as part of a larger fire, and Trinity's chapel was saved only through heroic efforts. As the great fire burned throughout the city, Washington viewed the smoke from miles away and reportedly remarked, "Providence, or some good honest fellow, has done more for us than we were disposed to do for ourselves."1 Although the exact cause of the fire was not immediately determined, it was eventually found to have been the result of an accident. Services met in St. Paul's Chapel until the new building was fully constructed in 1790.

The history of Trinity Church during the revolutionary period is somewhat divided because of the loyalist leanings of some clergy. Perhaps most notable amongst this group was the eventual rector of the parish, Charles Inglis, who published a loyalist rebuke to Thomas Paine's Common Sense in 1776. In April of that same year, Inglis reported some reflections on General Washington's visit to the church:

Soon after Washington’s Arrival, he attended our Church; but on the Sunday Morning, before Divine Service began, one of the Rebel Generals called at the Rector's House… & not finding him, left Word that he 'came to inform the Rector that General Washington would be at Church, & would be glad if the violent Prayers for the King & Royal Family were omitted.' This Message was brought to me, & as You may suppose, I paid no Regard to it. On seeing that General not long after, I remonstrated against the Unreasonableness of his request. . .This Declaration drew from him an awkward Apology for his Conduct, which I believe was not authorised by Washington. . . .2 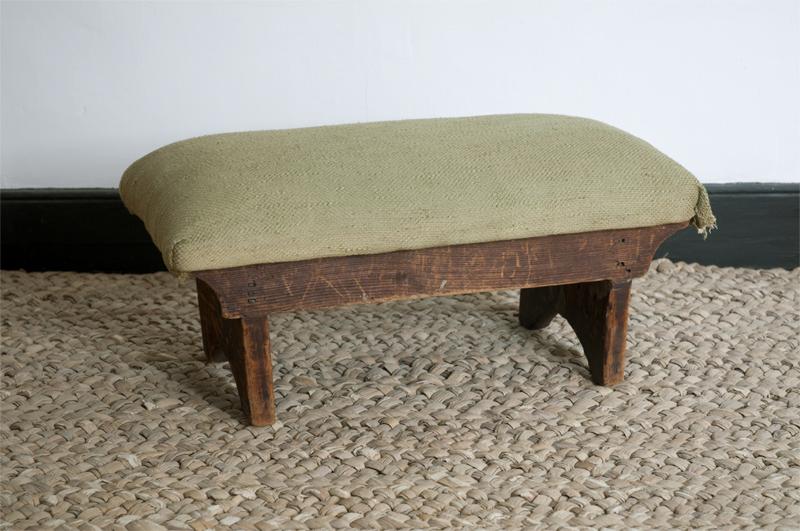 The experience illustrated the contentiousness of the time period, something that Inglis himself described.3 Further flaming tensions, prior to the English occupation of New York (but after the signing of the Declaration of Independence on July 4), officers from Washington's army asked for the keys to the church and Inglis declined. In contrast, in his farewell sermon in 1783, Inglis stated that had he remained in his post he would have been loyal to the new government

Many clergy were loyalists during the war, having been both born and trained in England. To contrast, most North American born clergy were patriots. For example, Samuel Provoost, a native born assistant minister at Trinity, was forced to resign during British occupation of New York. Provoost eventually became the Rector of Trinity in 1784 and later Bishop of New York.

There are two major events that indelibly connect Washington and Trinity Church; his first presidential inauguration and the consecration of the second church building. Washington was inaugurated President of the United States on April 30, 1789 at Federal Hall. After the ceremony he attended a service at St. Paul's Chapel, as Trinity's second building had not yet been finished. This second structure was later consecrated on March 25, 1790 on the same land that the first church occupied. Washington, at that point the President, attended the consecration ceremony sitting in a specially set aside pew. The ratifying charter had been previously approved in 1784, with the clause requiring loyalty to England not included.

Chorley, E. Clowes. Quarter of a Millennium: Trinity Church in the City of New York, 1697-1947. Philadelphia: The Church Historical Society, 1947.