Many supporters of Congress remained in New York City even after it's capture by the British in 1776.  A number of them participated in acts of espionage aimed at helping the Continental cause.

Appointment as Commander in Chief

Washington bid farewell to his officers in dramatic fashion at Fraunces' tavern eight years after Congress appointed him Command in Chief.

Located in the heart of old New York, Fraunces' tavern can still be toured today. 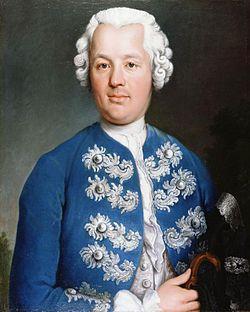 Business owner, dedicated patriot, well-known chef, presidential steward; during the late eighteenth century, Samuel Fraunces deftly balanced all of these roles. Fraunces was most renowned as the owner and operator of Fraunces's Tavern in New York City.

Born in the West Indies, Fraunces immigrated to New York City in 1755. Seven years later in 1762, Fraunces opened a tavern at the corner of Pearl and Broad Street that became an important social gathering place, gastronomical attraction, and center of Revolutionary discussion and activities. The tavern and Fraunces both became intricately tied to important events connected to the American Revolution. In addition, Fraunces had a strong link to George Washington, eventually serving as the steward of Washington's presidential households in both New York City and Philadelphia. 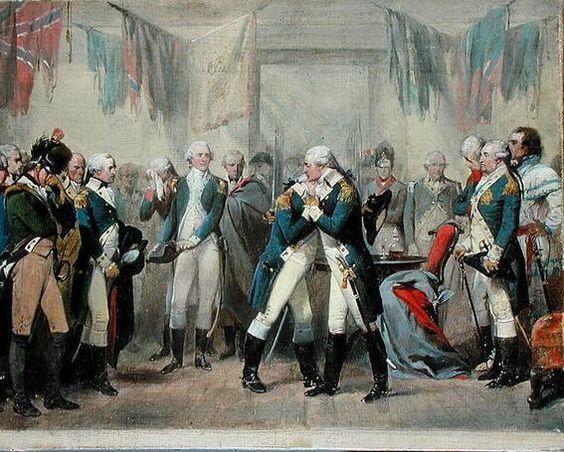 George Washington first visited Fraunces's Tavern to dine upon arriving in New York City on April 13, 1776. Throughout the war Fraunces frequently provided food, materials, and even cover intelligence to members of the Continental Army. Perhaps most famously, the tavern was the location where George Washington bade farewell to his officers at the end of the Revolutionary War on December 4, 1783, the same day that the British departed from New York harbor.

Starting in 1787, Fraunces began work as Washington's steward in the presidential home in New York City. Fraunces remained in this position until February of 1790. After a brief absence, Fraunces re-gained his old position a year later, serving at Washington's presidential home in Philadelphia. In re-hiring Fraunces, Washington reported that the former tavern owner was a superior steward than his successor, explaining that "besides being an excellent Cook" Fraunces knew "how to provide genteel Dinners. . .prepared the Desert, made the Cake." Fraunces' replacement John Hyde's meals were "not to be compared with those of Frauncis's."1 Fraunces remained in the position until June 1794 and passed away a year later in Philadelphia in 1795.