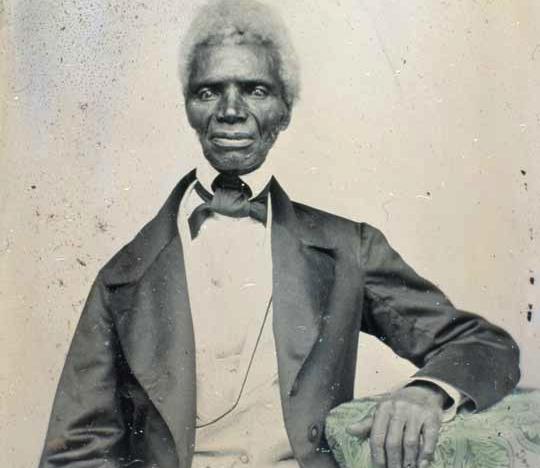 Enslaved persons at Mount Vernon found a variety of ways to fill their time off from work. Evenings were frequently spent with activities to benefit themselves and their families rather than their master. On a daily basis, in addition to their day's work, slaves had their own housekeeping work such as tending chickens and garden plots, cooking, preserving the produce of gardens, and caring for clothing.4 With little free time and control over their everyday life, Mount Vernon's enslaved population attempted to exert some free will and choice when it came to their private lives.

Some slaves at Mount Vernon spent their free time visiting with one another. During these visits the enslaved population engaged in a number of activities. In some instances, slaves visited other plantations where their spouses lived. Some slaves at Mount Vernon also found time for games and sports in their free hours. A Polish visitor to Mount Vernon described what may have been a team sport played by the slaves on one of their Sundays off in the summer of 1798. He recorded seeing a group of about thirty slaves divided into two groups. They were playing a game he described as "prisoner's base," which involved "jumps and gambols as if they had rested all week."5

George Washington occasionally permitted slaves to leave his home or plantation to attend special events in the surrounding area. In the fall of 1784, for example, Washington gave six shillings so that his "Servts." could "go to the Race." Two years later, he permitted his slaves to attend the Alexandria races with restrictions, under the stipulation that some slaves remained on each of his farms, while the others were free to stagger their attendance over the several day event.6

4. For an example of Mount Vernon slaves mending their clothing with fabric intended for other purposes, see "Anthony Whiting to George Washington, 22 January 1792."